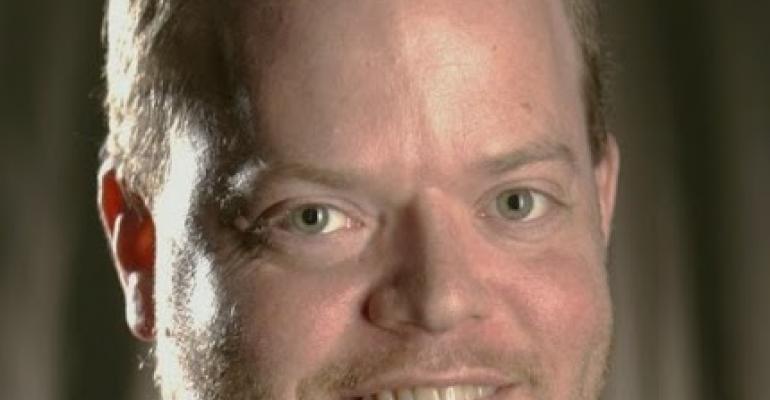 We speak with an industry battery consultant to learn more about the lithium-ion battery electrolyte business.

The continuing development of lithium ion batteries has resulted in a series of improvements in electrochemical materials. With goals of reduced price, higher specific energy, and improved safety, the electrolyte has come under close scrutiny as an area where improvements can be made. New solvents, new salts, and new additives are providing electrolyte formulations that can help improve battery performance.

Sam Jaffe, the managing director of Cairn ERA, follows the development of lithium ion electrolytes. His company provides market forecasts and strategic information to battery manufacturers and end users. Jaffe will be a speaker at The Battery Show in Novi, Michigan with a talk titled, “Electrolyte: Technology and Marketing Trends,” which takes place on September 11. Sam spoke with Design News about where the electrolyte market is today and what we can expect in the future.

Electrolytes for commercial lithium ion batteries are made up of a mixture of organic solvents and lithium fluoride salts. The purpose of the electrolyte is to allow the mobility of lithium ions between the positive and negative electrodes during charging and discharging. “We will continue to use organic solvents for quite a while. Today, there are no real alternatives,” said Jaffe.

Despite significant improvement in the anode (negative electrode) and cathode (positive electrode) in the past ten years, the electrolytes haven’t changed very much. “Only recently have we seen measurable steps toward investing heavily in electrolyte research,” said Jaffe. “The components have been pretty steady over the last ten years: LiPF6 combined with a cyclic carbonate, a liner carbonate, and a few traditional additives. The additive space has gotten much more sophisticated in the last few years, where every battery manufacturer and electrolyte company has their ‘secret sauce’ for additives,” he added. Jaffe told us that there used to be two or three additives in an electrolyte, but now there can be as many as ten or fifteen different additives.

“People have finally realized that the electrolyte, which used to be thought of as a non-working fluid—a medium through which the ions flowed—is actually an intricate part of making a battery. A lot of effort and time has to be put toward getting the electrolyte right if you are going to introduce anything new into the cathode or anode,” Jaffe said.

“One of the most significant advances of the past few years is high-intensity salt concentrations or ‘solvent in salt.’ They are increasing the ratio of salt to solvent. By mixing with additives, they can dramatically increase the salt amount,” noted Jaffe. The advantages are an acceptance of higher capacity anodes and increased energy capacity because there is more electrochemical active material versus inactive material. “It’s an elaborate three-way balancing act and that’s what makes battery manufacturing hard,” he said.

According to Jaffe, the biggest determining factor in electrolyte cost is the price of the lithium that is used in the salts that are added to the solvents. The price of the solvents have remained fairly constant over the past ten years. The traditional manufacturers from Japan and Korea are recently finding competition from several Chinese manufacturers.

In addition, there are environmental concerns in the manufacturing of electrolytes that come from the use of fluorine. “Any time you use fluorine in an industrial manufacturing process, you end up with environmental concerns,” said Jaffe. This is primarily due to the extreme toxicity of the hydrogen fluoride used to make the LiPF6 salt. Once the salt compound had been synthesized, it is relatively safe to handle.

Jaffe told us the limiting factors for increasing electrolyte production come primarily from the time it takes to bring a plant online to make the materials. “Nobody wants to over-invest in manufacturing capacity, but also, nobody wants to miss the opportunity to be a participant in the battery boom. It’s a five to seven year lead time to build any sort of fluorinated manufacturing process with significant capacity,” he said.

“There is definitely movement in China. Companies have expanded their electrolyte and electrolyte component manufacturing capacities. There’s a lot of activity in the west—both Europe and North America—of companies that have just sat down at the poker table and are being dealt cards, but nobody has laid down their bet yet,” explained Jaffe.

Jaffe has been keeping an eye on solid electrolytes, but doesn’t think that they will be ready for prime time for at least several years. “There will be high-value niche applications within the next five years,” he said, “but they won’t be seen in vehicles for at least five to ten years.”