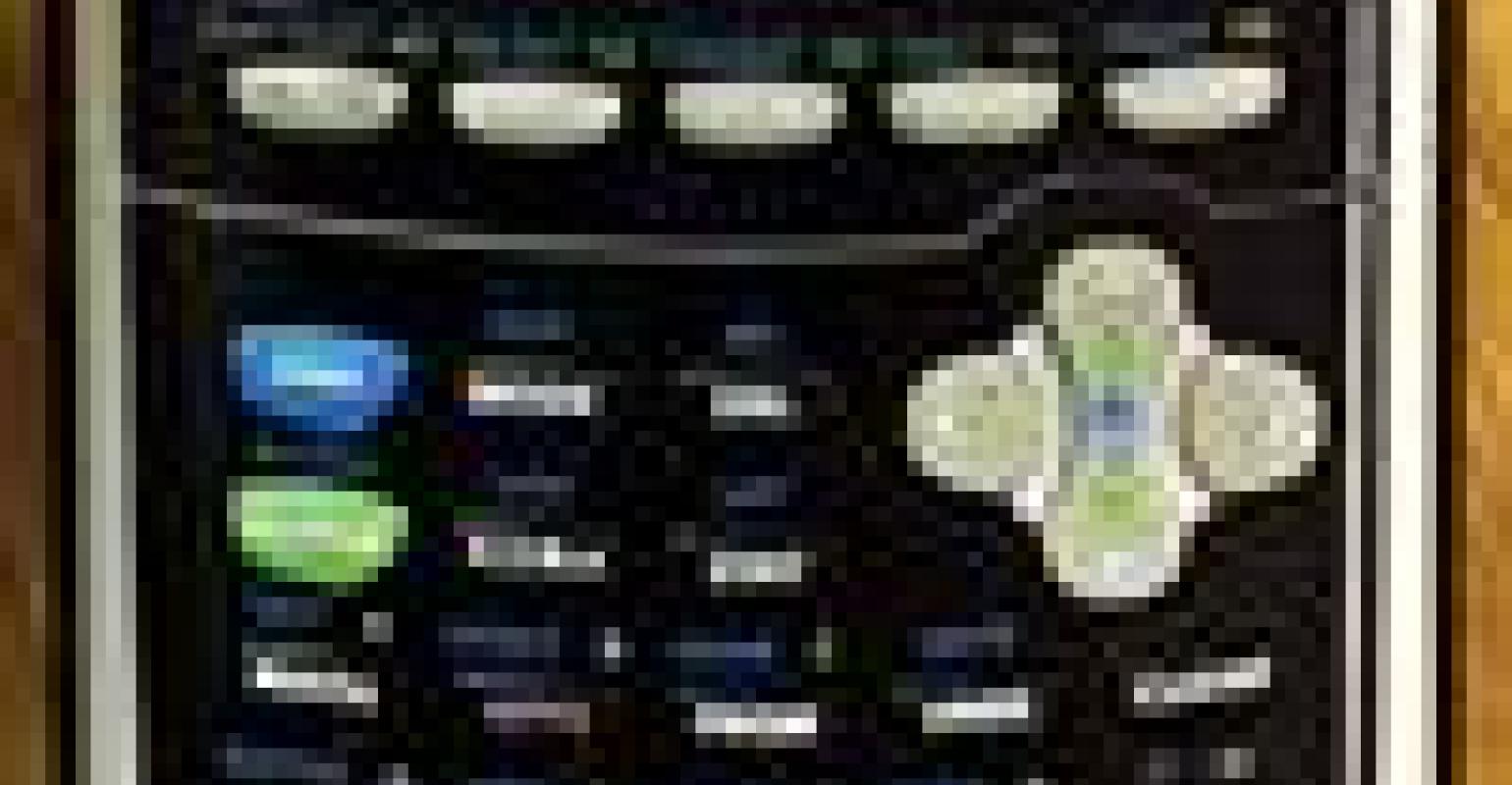 In the beginning, Texas Instruments found a solid formula to produce a graphing calculator.

The TI-81, the first of Texas Instrument's graphing calculators, was released in 1990, and had a 2MHz version of the widely popular Zilog Z80 microprocessor with just 2.4 kB of RAM. These calculators could solve trigonometric, exponential, logarithmic functions, etc., numerically, and produce graphs plus perform many Linear Algebra matrix manipulations.

Since then, we have seen many iterations of this calculator, the TI-80 family and the TI-73 series, most of which feature "Plus (+)" versions. But most of these calculators did not change the original 96X64-pixel screen or any of the original functions or features, just added user memory, RAM, and faster Zilog Z80 processors.

Although the numbering system is a bit misleading, the TI-80 was released in 1995 as a calculator meant for middle schoolers, and used a slow 980kHz, TI-manufactured processor but included 7kB of RAM. These calculators began some of the features like decimal to fraction conversion and displayed tables, which were used by later versions of the TI-80 family (the ones for grown-ups... yeah, a bit confusing).

The TI-89 series, introduced in 1998, began to tailor to the needs of higher-level math, as it solved algebraic equations in terms of variables and performed implicit calculus functions. These models use 10MHz, 12MHz, and 16MHz versions of the venerable Motorola 68000, 32-bit processor, and 256kB of RAM. Aside from the wide format TI-92/II/Plus models, the calculator kept its shape with a slight bump in the monochromatic screen resolution.

The newest releases include the TI-Nspire series, which features more computer compatibility, touch pads, more memory, and faster Hitachi ARM processors. Some of the more expensive Nspire calculators like the CX and the CX CAS offer color screens with resolutions of 320 pixels x 240 pixels. These calculators have completely changed layouts, compared to earlier series, as they were based on Windows CE in order to mimic computer operating systems. With these changes, TI created a whole new family of calculators.

However, the CX did not have the ability to manipulate algebraic equations or perform implicit differentiation or integration. On the plus side, users could upload common file-type pictures, which is not a fair trade-off. Due to their higher level mathematical capabilities and their ability to store files like pictures, the TI-Nspire calculators are not allowed on most standardized tests or for many university exams either (the TI-89 is also not allowed).

In recent years, Texas Instruments' calculators have been shoved deep down our throats by the education system. Universities, high school teachers, professors, and standardized testing companies allow only certain calculators from the TI-80 family for test taking, which is why they continue to sell.

Though few people argue their durability, the prices reflect their high and constant demand and prices remain considerably high, at around $80 to $150 for newer models. In the 22 years of existence, TI calculators have revolutionized the world of education and engineering, but they're becoming dated in the smartphone world of constant new apps/functions.