Test Engineer Will Give Real-Life Lessons at DesignCon 2017 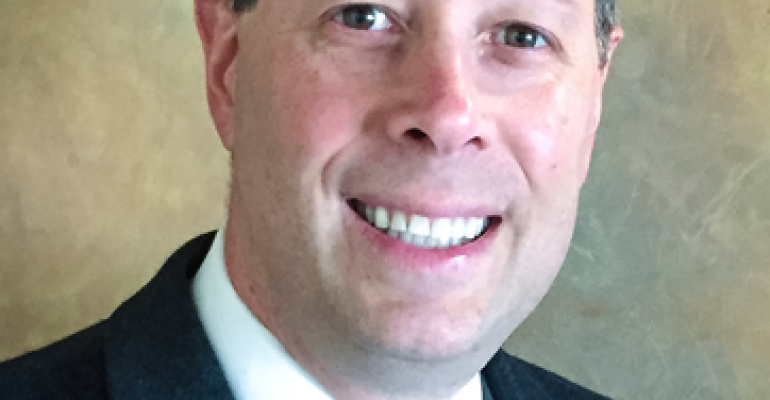 Hymowitz, vice president of sales and marketing for Picotest, says that engineering test procedures are often so lacking that it’s a wonder more electronic products don’t fail catastrophically. Too many products suffer from missing pieces of data in sub-standard reference designs, skimpy datasheets and questionable models, he will tell attendees at the upcoming DesignCon 2017 conference in Santa Clara, Calif. And those data deficiencies, he says, can ruin a product.

“Bad models have all sorts of ramifications,” Hymowitz told Design News recently. “And those ramifications can range from more failures to more units out of spec to absolute-catastrophic-satellites-falling-out-of-the-sky-type problems.”

The preventative for such calamities is to test, test, test, he plans to say in his tech session, You Need to Measure Because...” During the 45-minute talk, which will occur on Feb. 2 at the Santa Clara Convention Center, Hymowitz will cite examples of design mistakes and cases where testing sent a wake-up call. “We’re going to go through a series of examples in which the models put out by vendors we’re right for one set of circumstances, and not much else,” he told us. For designers, the end result of those deficiencies can be more time consumed and more cost, he added.

The takeaway from Hymowitz’s session is that the best way for design engineers to address data deficiencies is through test. Mostly, his talk will be targeted at designers, especially those working on high-speed digital and RF systems in industries such as automotive and aerospace. Those design engineers, he says, need to rely less on datasheets and models, and more on actual test.

In his session, Hymowitz plans to discuss the significance of investing in good simulation tools and equipment. “It’s extraordinarily important to have good test equipment because bandwidths are increasing dramatically,” he said. “And you have to invest, not only in your equipment, but in your capability to learn how to test.”

The bottom line, he will tell conference attendees, is that engineers need to know how to test, and then they need to go out and do it. Today, too many fail to test sufficiently because testing can be challenging and time consuming. “Test is critical,” he said. “If you don’t have the right equipment, the right techniques and the right knowledge about what you’re trying to test, you’re going to end up with problems.”