The Ten Most Unreliable Vehicles for 2020 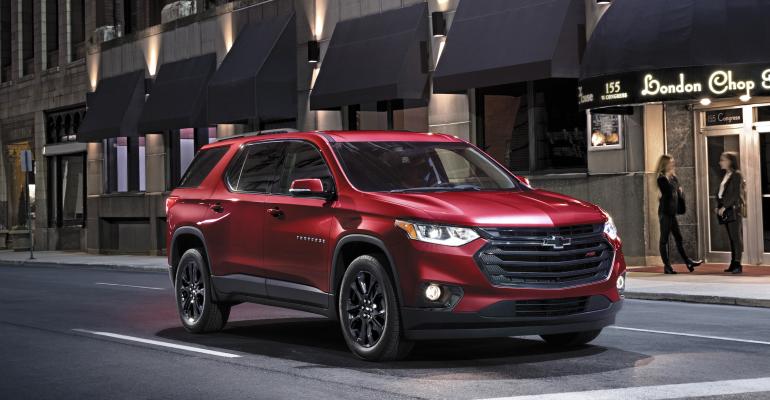 Start Slideshow ›
<p><em>Image source: General Motors Co.</em></p><p>The flip side of <a href="http://www.designnews.com/automotive-0/top-10-new-2020-cars-named-consumer-reports"><em>Consumer Reports</em></a> annual list of the best cars, trucks and SUVs is the list of those that scored at the bottom of its customer surveys. CR gathers reports from 420,000 drivers to compile statistics on reliability, which it says makes the survey one of the largest scientific studies done in the U.S. annually.</p><p>These are the results of this year's survey, counting down to the most troublesome vehicle at the end of the list.</p>
Tesla and Alfa Romeo prove that luxury doesn’t necessarily translate to reliability.