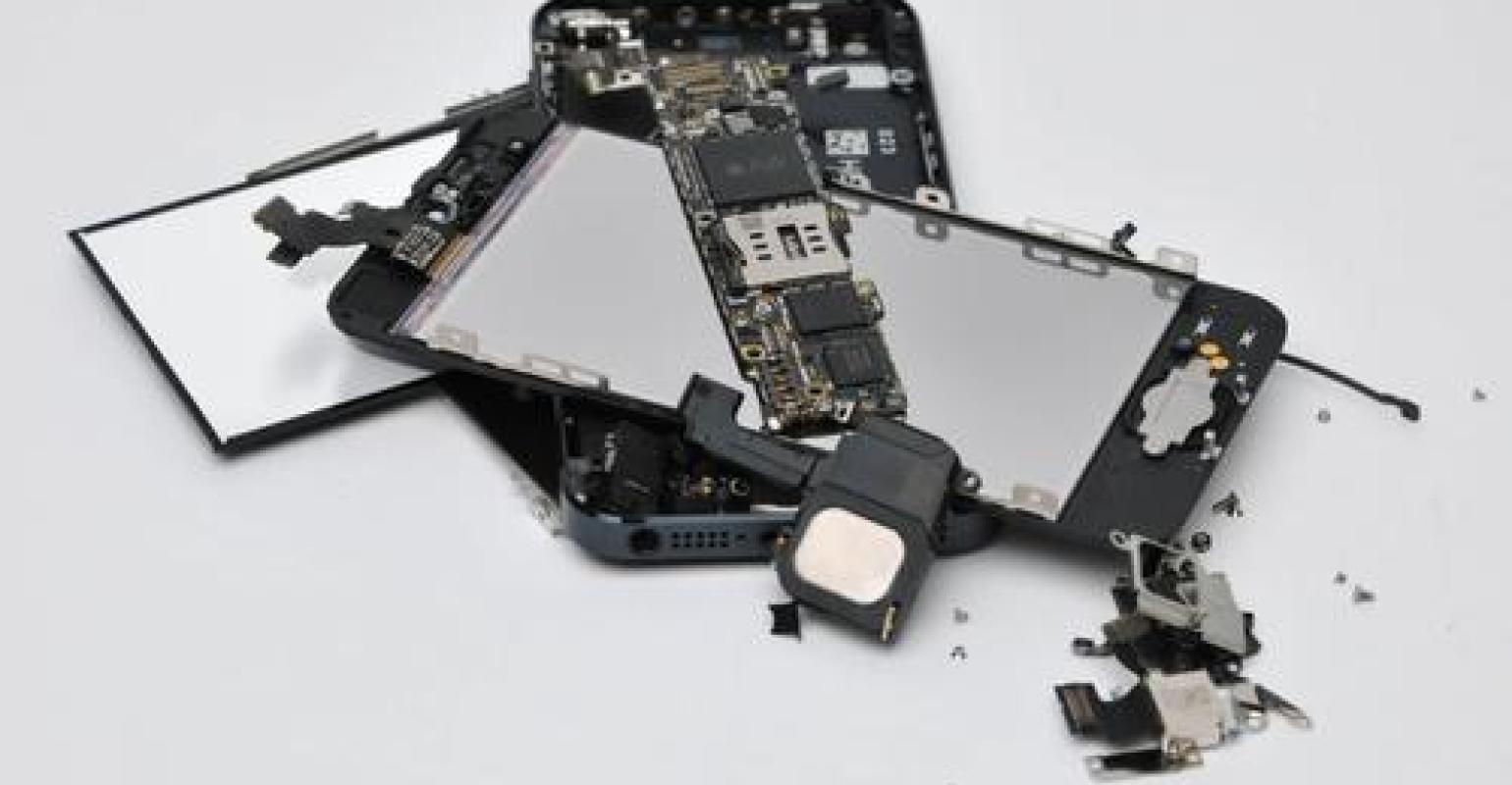 Apple is considered the leader in the smartphone market. In five years, the company has generated more than $150 billion in revenue from the iPhone family of handsets and accessories, according to research firm Strategy Analytics. More than 100 million iPhones have been sold.

The Cupertino, Calif.-based company clearly doesn't plan to relinquish its standing anytime soon. The iPhone 5 is touted by many as the most innovative iPhone since the original, offering the first re-design of the product since the "squaring" of the iPhone 4. The iPhone 5 marks Apple's first time moving beyond its 3.5-inch touchscreen comfort zone, with the introduction of a lengthened 4-inch screen.

Since the introduction of the iPhone by Apple in January of 2007, the handset has been the very definition of "iterative improvement."

The first iPhone, with its multi-touch screen and application-based environment, was considered revolutionary to the smartphone segment. Since that time, there has been five generations of iPhone models, each one improving on the model preceding it. The iPhone 5 is marketed as the most dramatic improvement of any new model, but does it really differ that much from its predecessors?

Click on the photo below to take a look inside the iPhone 5.