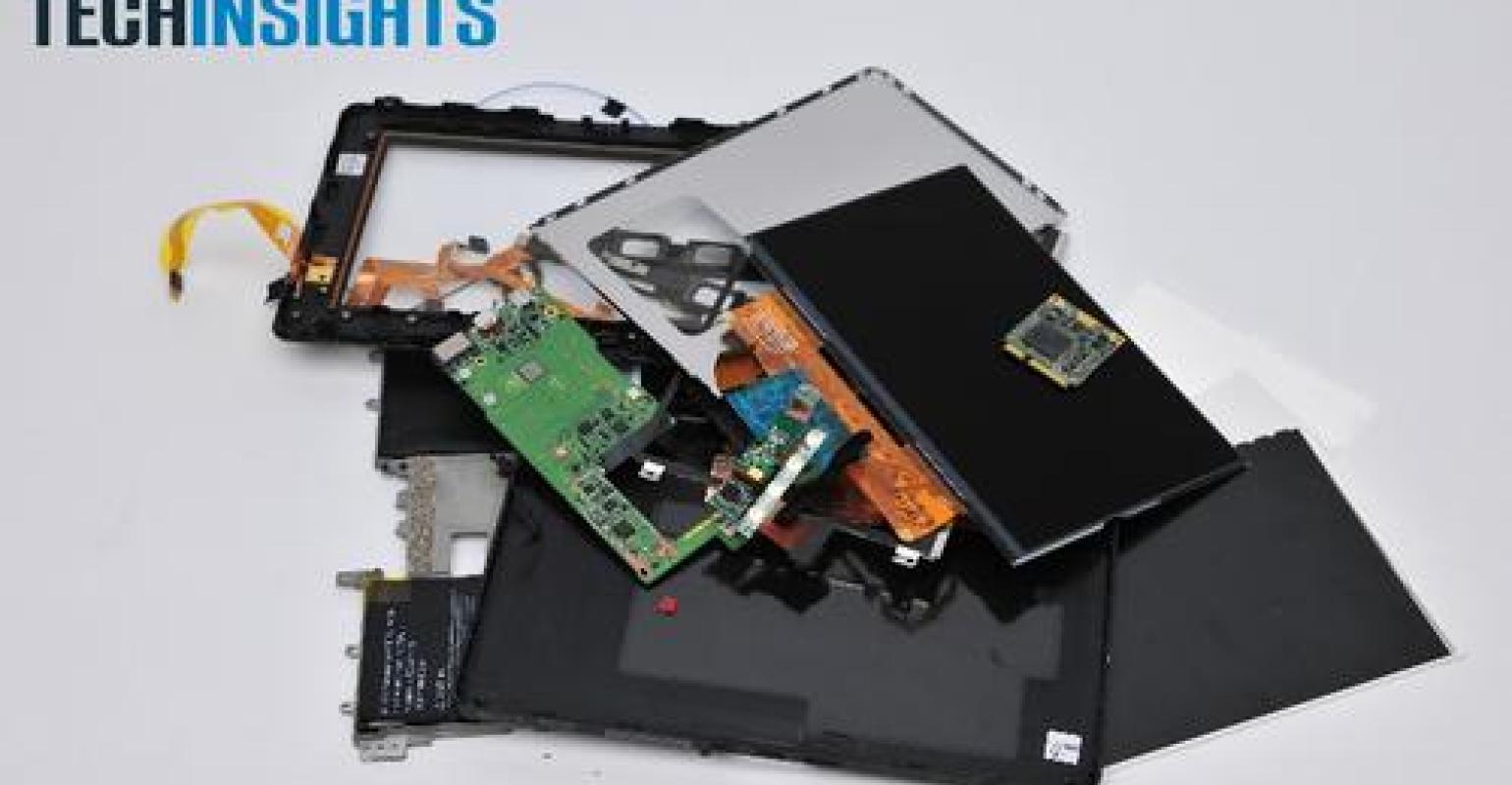 Research-in-Motion's latest consumer electronics release, the BlackBerry Playbook LTE, is unlikely to reverse the current tide of negativity that comes with any news from the Canadian manufacturer. The original RIM Playbook, released in 2011, was met with much fanfare and just as much negative press -- as it was beset by all sorts of performance issues and widespread disappointment that basic applications, like email, were not standard. From a hardware perspective, the BlackBerry Playbook was technologically comparable to its competition at the time, like the Motorola XOOM, the Samsung Galaxy Tab, and the Apple iPad 2.

Click on the image below to take a look inside the BlackBerry Playbook LTE.

- Allan Yogasingam is a technical market manager at UBM TechInsights.