Home
Recent
1 Big Challenge for OTA Design Is Coexistence Testing. Will You be Successful?
May 05, 2021
2 Tools to Avoid Costly System Maintenance and Unexpected Testing
May 05, 2021
Top 20 Engineering Schools That Produce the Best-Paid Graduates
May 05, 2021
Using Data to Drive Change
May 05, 2021
Time Wasted at Traffic Lights Is Astounding. You Could Get Some of it Back
May 05, 2021
Simulation is Your Way to Embedded Software Success
May 05, 2021
How to Build a Better Automotive Interface
May 05, 2021
5 Key Findings in Test and Measurement Taunt Engineers
May 05, 2021
Highlights 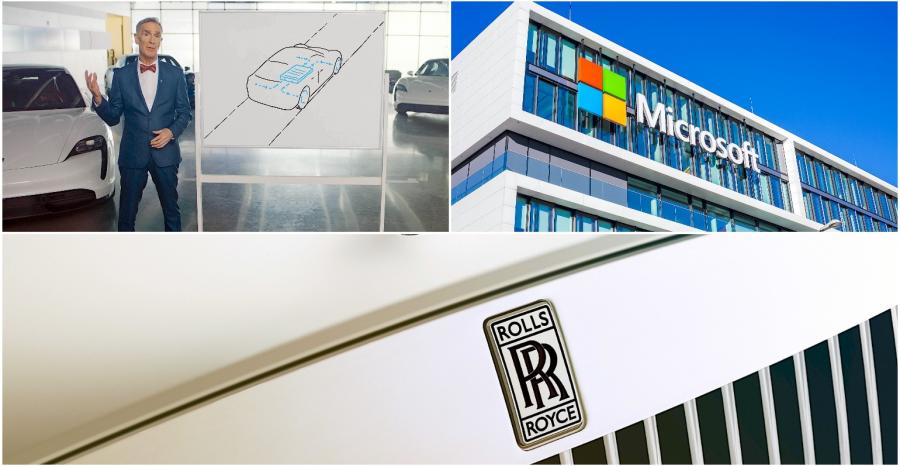 Good Reads: What Were Your Top 10 Favorite Design News Articles in April?
Apr 29, 2021
Microsoft, Porsche, and Rolls-Royce were some of the top 10 most popular topics Design News covered in April.

Tech Watch: 16 Amazing Additive Manufacturing Technologies and the Companies Who Make Them
Apr 23, 2021
The ultimate promise of additive manufacturing is the production of one, meaning that manufacturing can blend...

J.D. Power's Most Dependable Cars
Mar 08, 2021
Research firm J.D. Power & Co. surveys owners of three-year-old cars and has named the most dependable 2018 model in each category.

Porsche Partners with Siemens for Green Fuel
Dec 15, 2020
Porsche has plans to make all of its cars carbon neutral with green gasoline.

A Plethora of Porsches: The Legendary 911 Turbo Over the Years
Apr 21, 2020
The iconic Porsche Turbo has evolved impressively since 1974.