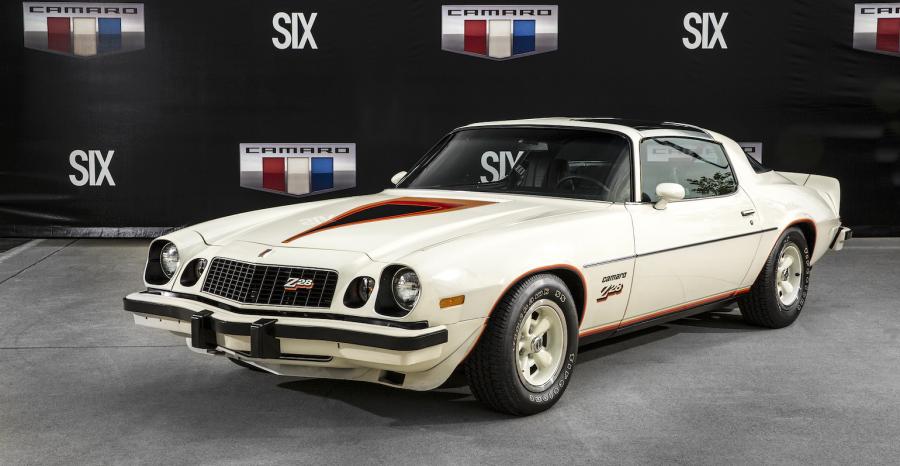 Celebrate Chevy's Pony Car with this Amazing Gallery of Camaro History
Jan 11, 2021
Chevrolet pivoted quickly in response to the 1964 success of the Ford Mustang, introducing the Camaro in the fall of 1966 for the 1967...

Ford Revives the Jet-Age Mustang Mach I for 2021
May 29, 2020
Ford's supersonic nameplate flies again with the latest Mustang performance model.

Engineering from Home, According to the Ford Mustang Mach-E Team
Apr 28, 2020
Ford engineers are keeping the critical Mustang Mach-E on schedule by working from home.

To All The Toys I've Loved Before: Top 10 Supercar Track Drive Videos
Mar 03, 2020
Our favorite in-car videos of all the exotic cars Design News has track tested.

Remembering the Shelby GT500 through the years
Dec 13, 2019
The new 2020 Ford Mustang Shelby GT500 is an amazing engineering achievement, but previous iterations of the car were pretty...

Classic Mustang ads take us back to the dawn of the Pony Car era
Dec 10, 2019
Forget the Age of Aquarius, the 1960s were the Age of Mustang according to these period advertisements.

The 2020 Ford Mustang Shelby GT500 is a towering achievement for Ford's engineers
Dec 05, 2019
Ford's fastest-ever Mustang shows the value in carefully tuning even the best parts to get the most from them.

10 Mutant Mustangs: Maybe the 'rules' are really more like 'guidelines'
Nov 21, 2019
Ford has stretched the definition of what Mustang means from the very beginning.