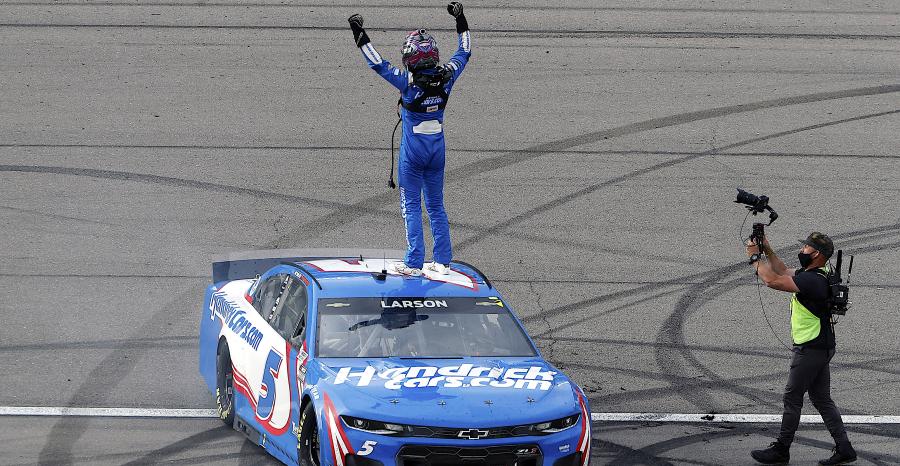 GMC Reinvents the Pickup Tailgate
Mar 02, 2021
When is a door not a door? When it is ajar! Or, when it folds more ways than an origami swan, like the GMC MultiPro tailgate.

Myth No More: Hyundai Says the Apple Car Is Coming
Jan 27, 2021
Hyundai announced that it is one of several manufacturers bidding to build an electric car for Apple, but then quickly...