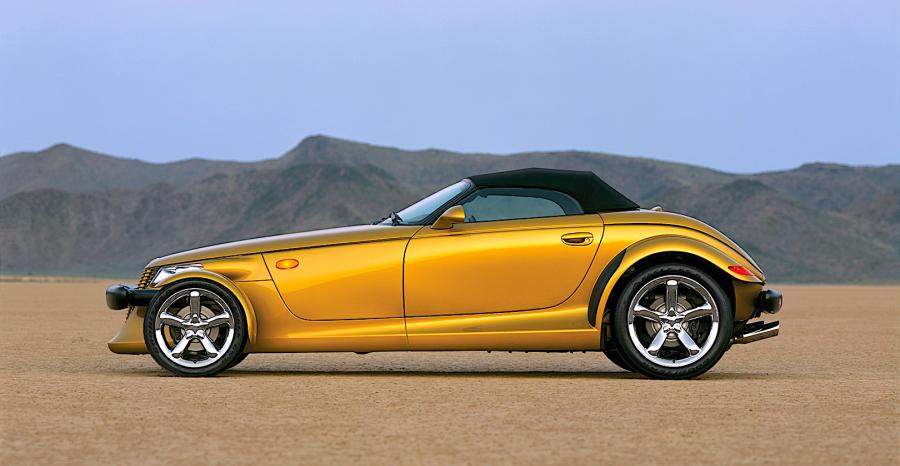 Lightweight Aluminum Brakes for EVs are Continental’s Aim
Apr 30, 2020
Lightweight aluminum might seem like an obvious choice for EV brakes, but it brings numerous challenges.

The Ten Most Unreliable Vehicles for 2020
Mar 23, 2020
Tesla and Alfa Romeo prove that luxury doesn’t necessarily translate to reliability.

Big Three Shut Down until End of March
Mar 20, 2020
The COVID-19 outbreak has prompted North American automakers to suspend manufacturing operations for around two weeks; shutdowns have also spread to Europe.

Oscar-Winner ‘American Factory’ Does Not Represent Current Reality of U.S. Manufacturing
Feb 18, 2020
I think the documentary partly meant to shame American manufacturers that are not unionized, which some in America believe is necessary in order to have a safe, productive factory with high-paying jobs. The reality is very different on the ground.

Updated: This 'American Factory' run by Chinese is no workers' paradise
Feb 18, 2020
The title of the film, which received the Oscar for best feature-length documentary, should have been “Chinese Factory.” The only American thing about the factory is its location near Dayton, OH.