We Make it Simple: How Honda Outsmarted Catalytic Converters 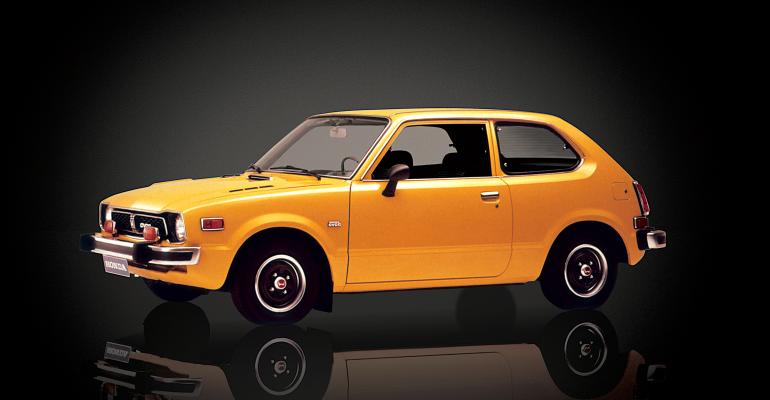 In the 1960s, Japan was facing the same air pollution problems as the U.S., and as in the U.S., car makers scrambled to find ways to meet the resulting government limits on vehicle emissions.

In response, Honda Motor Co. founder Soichiro Honda established the company’s Air Pollution Control Lab with a team of just 30 engineers to investigate emissions control systems. At the time, Honda was a motorcycle company that was only just dipping a toe in automotive waters and had no budget to develop costly new technologies to control pollution from its vehicles.

The company lacked even the ability to measure pollution from its engines. "We had no answer as to what caused air pollution, back then," recalled then-Honda research and development director Tasku Date for Honda’s heritage web page. 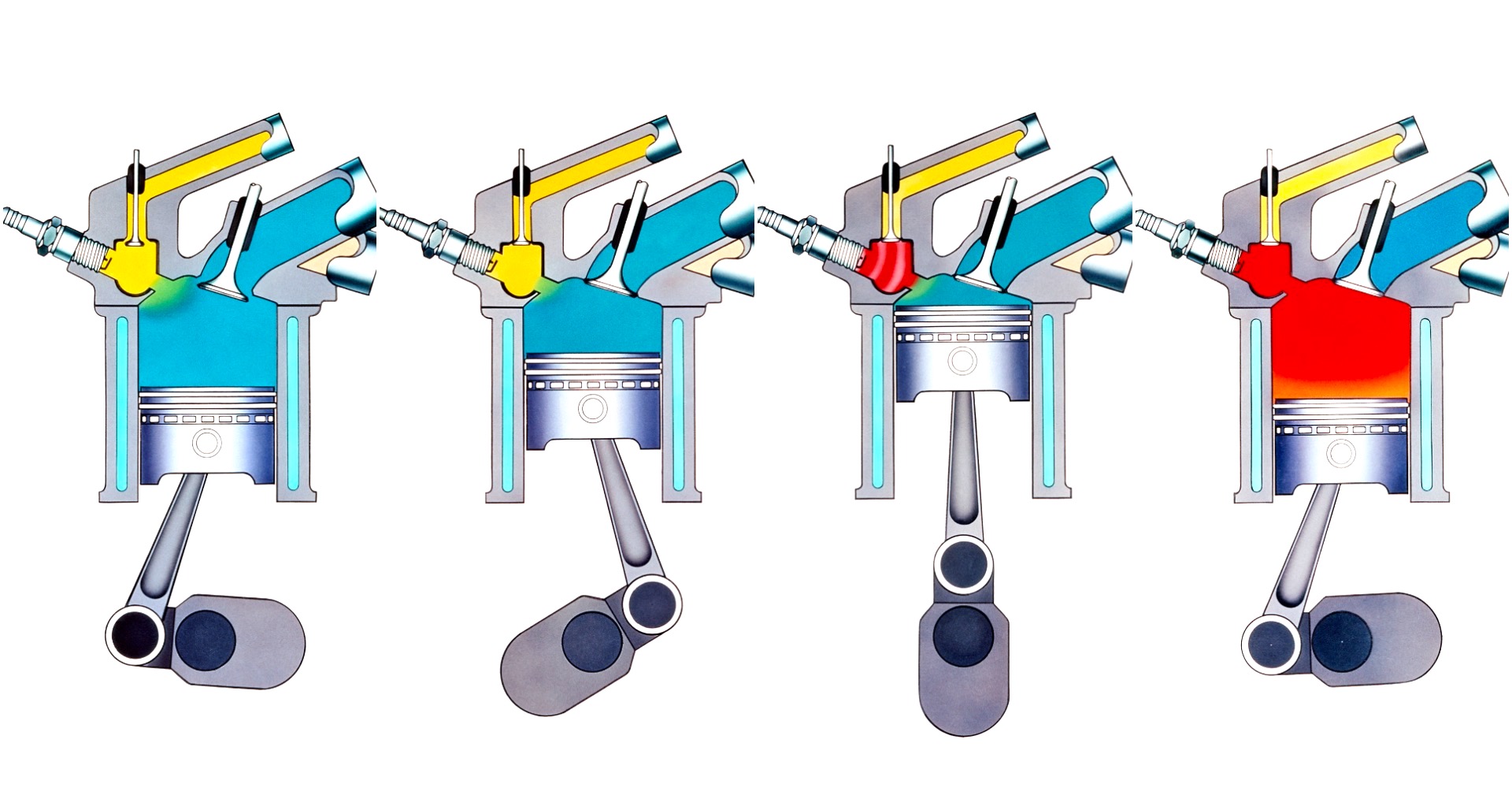 "All we had was a device that measured carbon monoxide,” he said. “We even had to ask what nitrogen oxides (NOx) and hydrocarbons (HC) were, since in Japan there were no devices available to measure them. At first, we used something called a gas chromatograph to see the color reaction when exhaust gas drawn into a syringe was treated with chemical reagent. With this method, however, the engine condition would change while we were taking measurements. We simply were not able to apply our findings."

Once they established the ability to test properly, Honda’s AP Lab engineers weren’t impressed with the durability of costly catalytic converters as a solution. Instead, the company, whose advertising slogan then was “We make it simple,” innovated with a simpler, cheaper solution it branded “CVCC.”

This stood for Compound Vortex Controlled Combustion, and was intentionally vague because Honda announced the technology before receiving patents on it, Date explained. It was Soichiro Honda’s intent to motivate his engineering team by announcing their product before it was ready so they would feel pressure to work quickly.

“We were still processing our patent application,” he said. “This meant that the name of the engine had to be contrived carefully, in order that the public announcement not reveal even a part of its structure. And we were as yet undecided about how to supply fuel. We got our heads together to come up with a name that was unique; something that had a bit of punch to it." 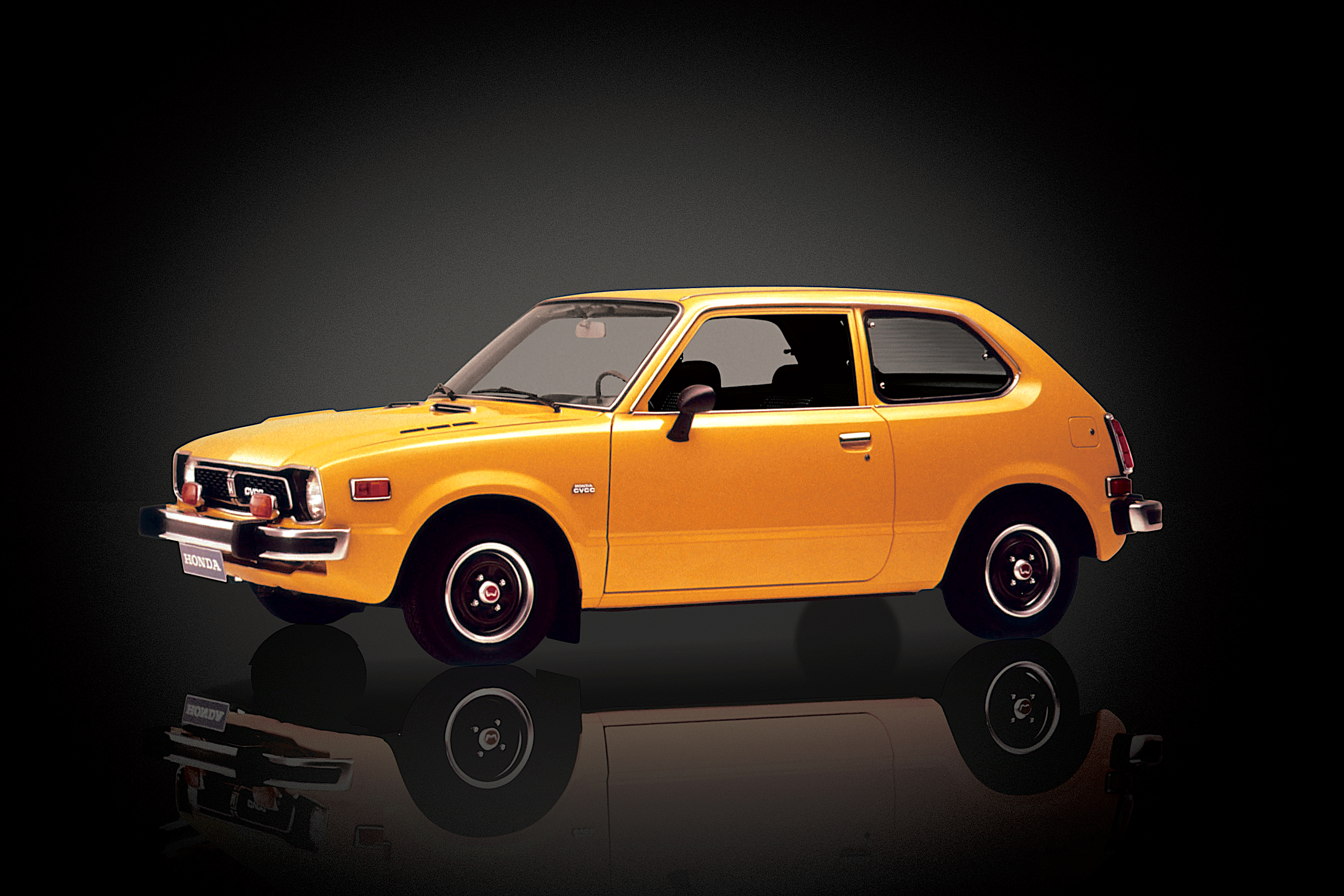 CVCC was a solution to lean combustion that let Honda’s engines run with an air/fuel ratio of less than the ideal chemically stochiometric proportion of 14.7:1. Less fuel going in meant less incompletely burned fuel coming out as pollution. It was good in theory, but to that point, car makers weren’t able to employ the idea in practice because the lean fuel mixture is harder to light.

Experiments with dual spark plugs and high-swirl intake ports failed. Then Honda took a look at combustion pre-chambers, a design employed in diesel engines. The CVCC engine uses the pre-chamber area to start combustion with an isolated region where the fuel mixture is 14.7:1. When it lights, a jet of flame shoots from the pre-chamber to decisively ignite the lean fuel mixture in the main combustion chamber. The resulting emissions from the CVCC engine were clean enough to meet the requirements of the U.S. Clean Air Act for new cars in 1975 without needing an expensive catalytic converter with its precious metal active ingredients.
This meant that Honda’s Civic cost less to buy and that it could use leaded gasoline, which cost less and was more widely available at the time. The lean combustion was also good for fuel economy, which further appealed to customers. The Civic topped the EPA’s fuel economy ratings for four consecutive years, 1975-’78.

Ultimately, emissions limits got too low to be met by CVCC technology and Honda moved on to its rivals’ conventional catalytic converter technology. But for a while, Honda was able to “keep it simple,” by simply out-thinking its competitors to produce a cheaper, simpler, more durable and more efficient solution.