Talent Talk: Acing the Phone Interview Is Easier than You Think 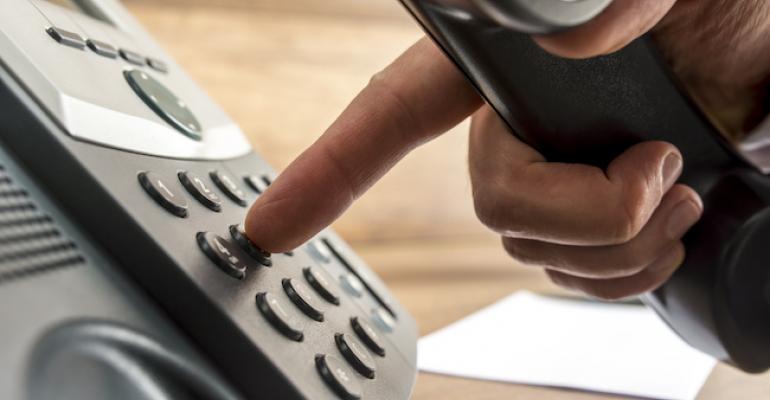 Even when life returns to normal, your first contact with a potential employer will be by phone. Follow these three simple steps, and you’ll be well on your way to a second interview.

Until we get to the other end of the COVID-19 pandemic, almost all job interviews will be conducted via phone or video call. Even when things get back to some semblance of normal, your first contact with a potential employer will be by phone.

Most companies have talent acquisition departments, or an internal recruiter, who will conduct the initial phone interview. If you want to get past this interview and move forward in the process, it helps to understand a few things. The most important of these is to remember that the sole objective of the first interview — for both parties — is to decide if there will be a second interview. As a candidate you cannot get the job on the initial interview, but you certainly can lose it.

So, forget trying to impress the interviewer with your idea to take the company into new markets, or your ambition to be vice president in five years. You need to get to the second interview. Period. I’m going to give you my simple, time-tested, three-step approach that has never failed when executed properly. But before we get to that, there are a few more things to understand about the process.

If the interview is one-on-one, as most are, the only person who gets a vote in whether you move forward is the person on the other end of the phone, so you need to connect with them. Detailed technical issues, nuances specific to the role, and similar discussions are for later interview rounds. This is not to say the interviewer won’t be savvy in the business — they may well be, but that’s just not their main interest at this stage. They’re trying to determine a few basic things, like do you have the core skills that the position requires — the “must haves?” They will want to know if you are really interested in the job and, if they hire you, if you will fit in with the culture.

In all the years I’ve been doing this, these three tips are what candidates have thanked me for the most:

Paul Sturgeon is CEO of KLA Industries, a national search firm specializing in plastics, packaging, and polymer technology. If you have a topic you would like to see discussed, a company that is growing, or other ideas for this blog, e-mail Paul at [email protected].