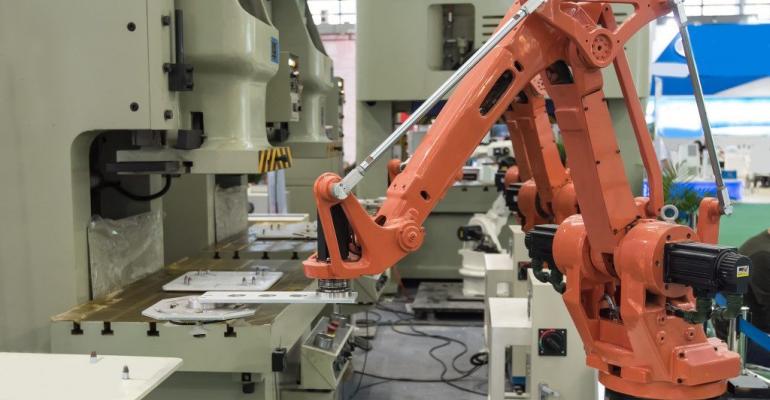 While robot sales in North America remain strong in automotive, non-auto industries are also catching robot fever, from food and consumer products to assembly and packaging.

2016 may go down as the year that robots truly came out of the cage.

These machines are spilling out of the auto industry and into a wide range of manufacturing and assembly operations. The Robotic Industries Association (RIA) recently released data showing that the North American robotics market broke all-time records for orders and shipments in 2016. During the year, 34,606 robots valued at approximately $1.9 billion were ordered in North America, representing growth of 10 percent in units over 2015. 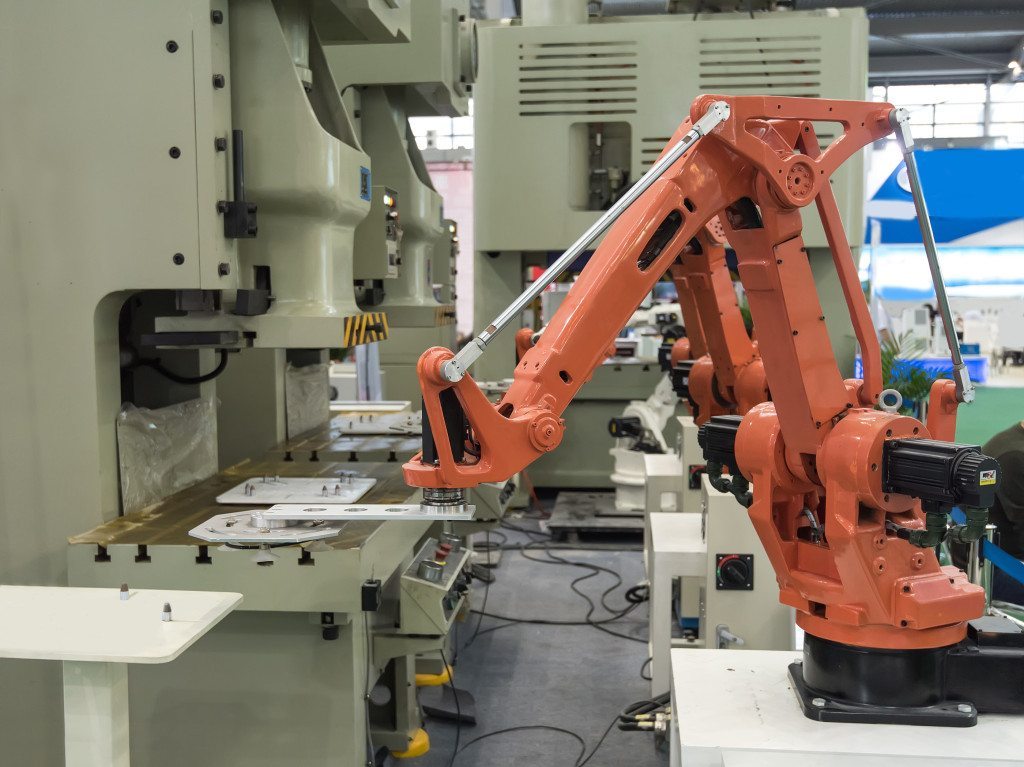 The global automotive industry experienced another strong year of buying robots, with orders growing 17 percent. Units shipped to North American customers grew by 10 percent, with 30,875 robots valued at $1.8 billion shipped in 2016. Shipments into the automotive market itself grew 25 percent relative to 2015.

Orders for robots spiked 61 percent in assembly applications and increased 24 percent in spot welding. The food and consumer goods industry increased orders for robots by 32 percent in 2016. Robots in these industries are used in a variety of functions, including improving food safety, performing repetitive primary packaging tasks such as bin picking, tray loading and bottle handling, and assisting with secondary packaging tasks such as case packing, bundling, bagging and palletizing.

Robots found their first manufacturing foothold in the automotive industry. Now the adoption of robots has spread to most areas of manufacturing. “We’re averaging double digit growth in non-automotive applications. In plastics, they’ve average double digit over the past few years,” Jeff Burnstein, president of the Association for Advancing Automation (A3), which is the umbrella organization over RIA, told Design News. “Typically, they are more collaborative. That includes industries such as plastics, food and consumer goods, semiconductors and electronics, life sciences, and pharmaceuticals.”

As the cost of robots comes down and the flexibility in their use rises, they become an option for smaller manufacturers. “There has been an accelerated adoption of robots, and that now includes small- and medium-size companies,” said Burnstein. “In the past they were painting, welding, materials handling. As the prices of robots have come way down, we’re seeing a big jump in assembly operations.”

The auto industry is still a major market for robots, but it’s not just the large OEM car companies. “In 2016, auto suppliers ordered more units than auto OEMs did,” Alex Shikany, director of market analysis at A3, told Design News. “They rival the level of the auto OEM. The components suppliers order about the same or more robots on a yearly basis.”

Robot Surge is Not All Cobots

While collaborative robots are getting a lot of attention, the collaborative robot is not the entire story behind the surge in robot sales. Lower cost of all robots is driving much of the adoption. “Collaborative do not come at a lower price,” said Burnstein. “They’re attractive because they’re easier to set up and program. You can buy them today and have them running tomorrow. They take up less space and don’t have the fences.”

The lower cost of robots is the result of a number of factors, from less expensive components to ease of use. Knowing arcane robotics programming languages is no longer necessary. Robots are simply less expensive to own and operate. “The price on robots have been coming down for years. The electronics and sensors have come down in cost, and the volume of robot sales has been going up,” said Burnstein. “It’s also that robots don’t require as much programming. The robots now have self-learning. So, the cost of ownership of the robot has gone down.”

A3 will bring the robotics, vision, and motion control industries together in Chicago April 3-6 for Automate 2017.