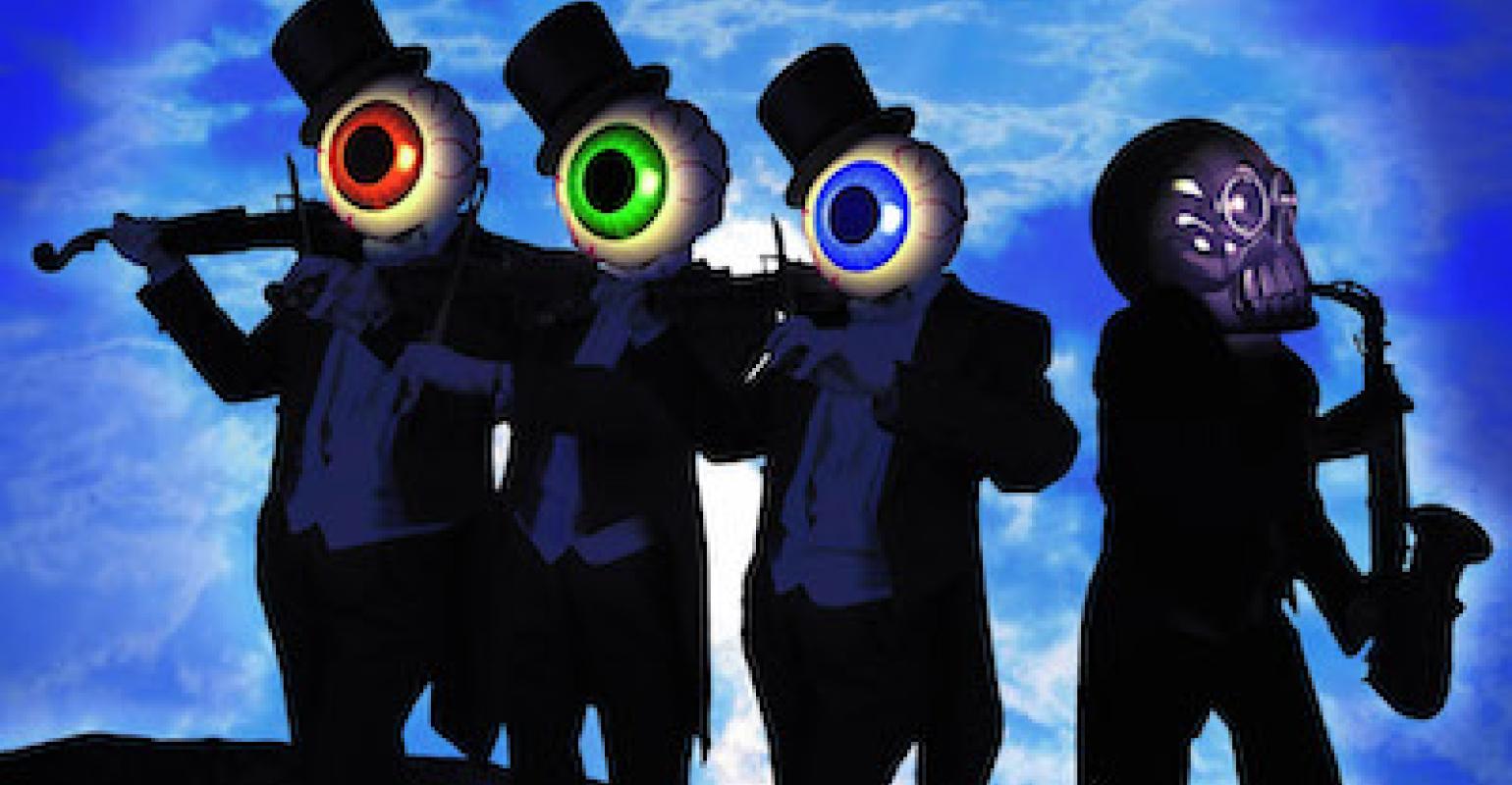 Plastics in song: Our take on the all-time classic contributions of plastic to music

Plastic's contribution to music is much more than just the vinyl record and polycarbonate compact disc.

From 78s manufactured until the late 1950s from shellac, to LP records that debuted in 1948 pressed from PVC, and the compact disc released in 1982 that was injection-molded using polycarbonate, plastics traditionally played a key role in disseminating all manner of music, and thence culture, globally. And while vinyl records have been making a comeback of sorts of late, music has for all intents and purpose transitioned to a digital product, much to the detriment of album cover artwork.

Plastic has also played its part in music culture, be it band and artist names, track names, lyrics and, indeed, costumes and props. Here, we’d like to pay homage to the best—and worst—in our all-time Plastic Emmy/Razzie awards.

Best song title: "Plastic Factory" by Captain Beefheart. An all-time classic from the late multi-instrumentalist born Don Van Vliet. I never got the connection with phosphorus, but apparently the Captain didn’t like working there judging from the lyrics: Phos'phrous chimney burnin', modern-men's a-learnin', Time and space a-turnin', Motor's engine churnin', fac'trys no place for me boss man let me be. Special mention here for Icelandic electronic band Gus Gus and its 1998 song, "Polyesterday."

Best lyrics: Any song with a direct mention of PVC shows the writer knows plastics, and this was the case with the 1971 song, "Golf Girl" from English progressive rock band Caravan. The song kicks off with the lyrics, “Standing on a golf course dressed in PVC, I chanced upon a golf girl selling cups of tea.”

Worst lyrics: Canadian singer-songwriter Neil Young hit a new low for dissing plastics with his 1994 aptly named non-hit, "Piece of Crap." It seems to me as if Neil got his paper and plastic bags mixed up, as he spouts, “Tried to save the trees, bought a plastic bag; the bottom fell out, it was a piece of crap…”

Best costume accessory: The eyeball helmets of avant-garde music pioneers The Residents, out of Shreveport, Louisiana. I’m assuming these helmets are plastic. If not, I'd give the Best Costume Award to the helmets of French electronic icons Daft Punk, with a special mention to punk rock, and later electronic band Devo (Akron, OH) for their energy dome hats.

Best artist name: The late Poly Styrene (born Marianne Joan Elliott-Said), frontwoman for the English punk rock band X-Ray Spex. Legend has it that she found her stage name while flipping through the Yellow Pages in 1976, searching for a “name of the time, something plastic.” Somehow, I don’t see that being emulated today.

Sellout artist: Belgium’s Plastic Bertrand scored a 1978 international hit single, "Ça plane pour moi.” Come December 2019 and looking to move with the times, he teamed up with electronic band B-Generation to release “No Plastic,” a song struggling toward 3000 plays on Spotify with a catchy (?) line going something like this, “Say no, no, no, no plastic.”

Best band name: For sheer originality, I’m going with the Melamine Division Plates, described as an experimental surf music band hailing from somewhere in the UK. The sole claim to fame of this obscure collective is the soundtrack for a 2016 production of Jane Ek’s 1964 play, Novosibirsk. The play's plot commences with none other than Joseph Stalin himself spearheading an investigation into penguins missing from the Novosibirsk city zoo. Special mentions to the Blondie Plastic Wagon and Shiny Plastic People.