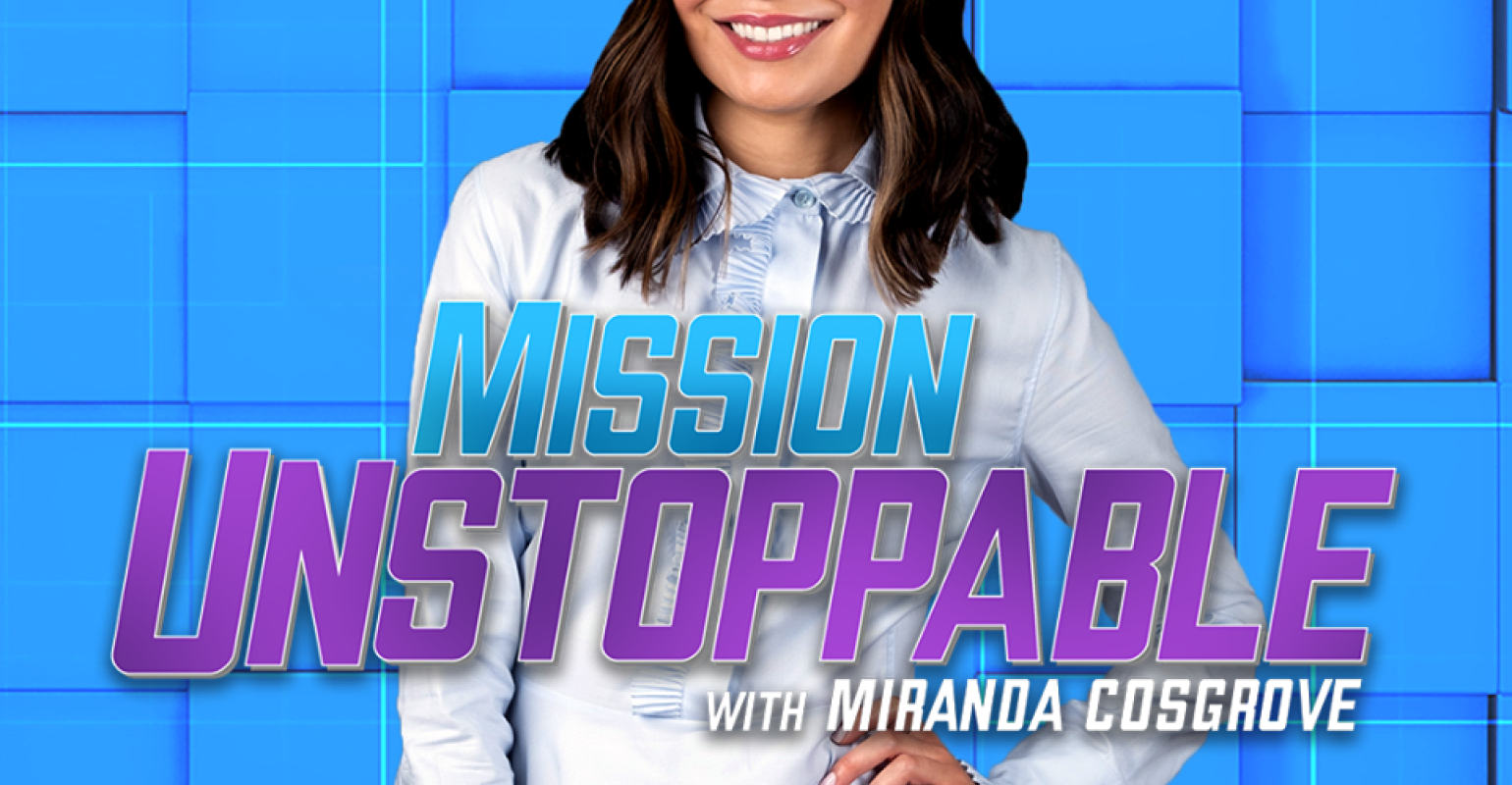 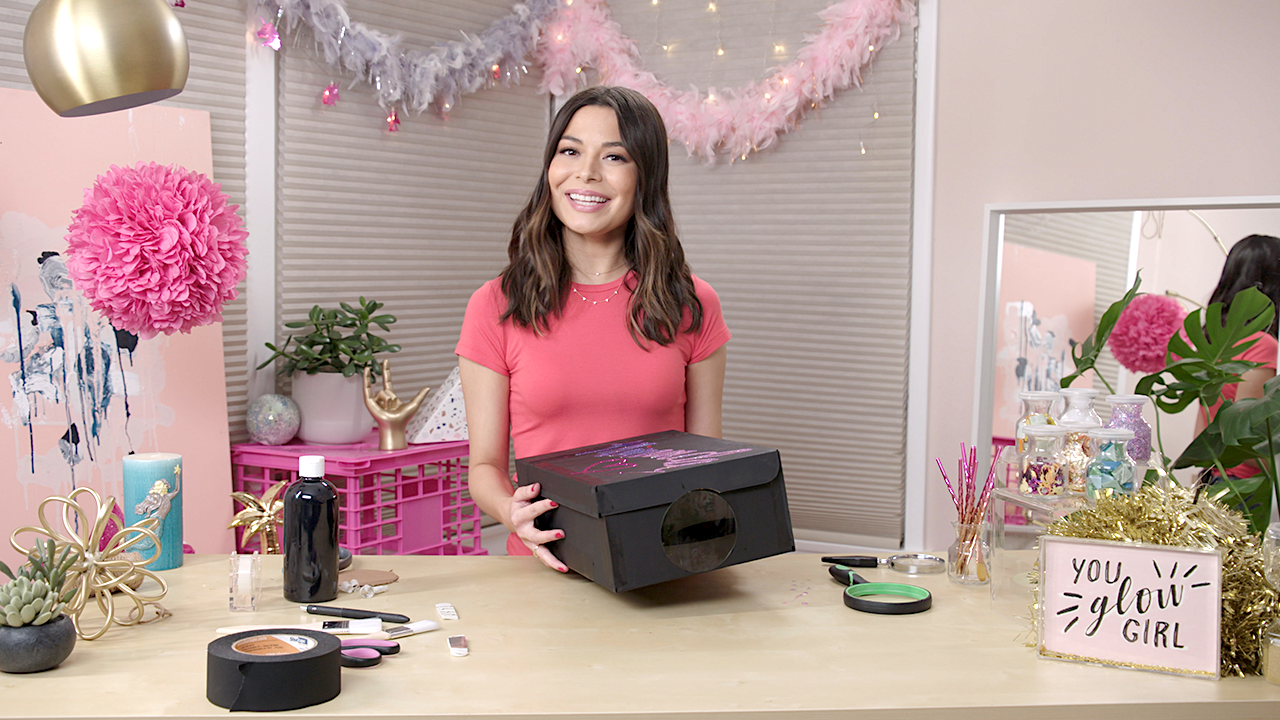 Viewers will be inspired by female STEM (science, technology, engineering and math) superstars in the fields of social media, entertainment, animals, design and the internet – all categories key to the teen experience. The show spotlights Stanford University roboticist Catie Cuan, radar operator U.S. Army staff sergeant Erin Uttke, astrophysicist Erin MacDonald and others to excite viewers about the prospect of working in STEM fields.

Academy Award-winning actress and A League of their Own film hero Geena Davis serves as executive producer, bringing her passion for creating change in the portrayal of strong female characters in entertainment and media that positively influences young viewers. The show airs on CBS at 10 a.m. on Saturdays. 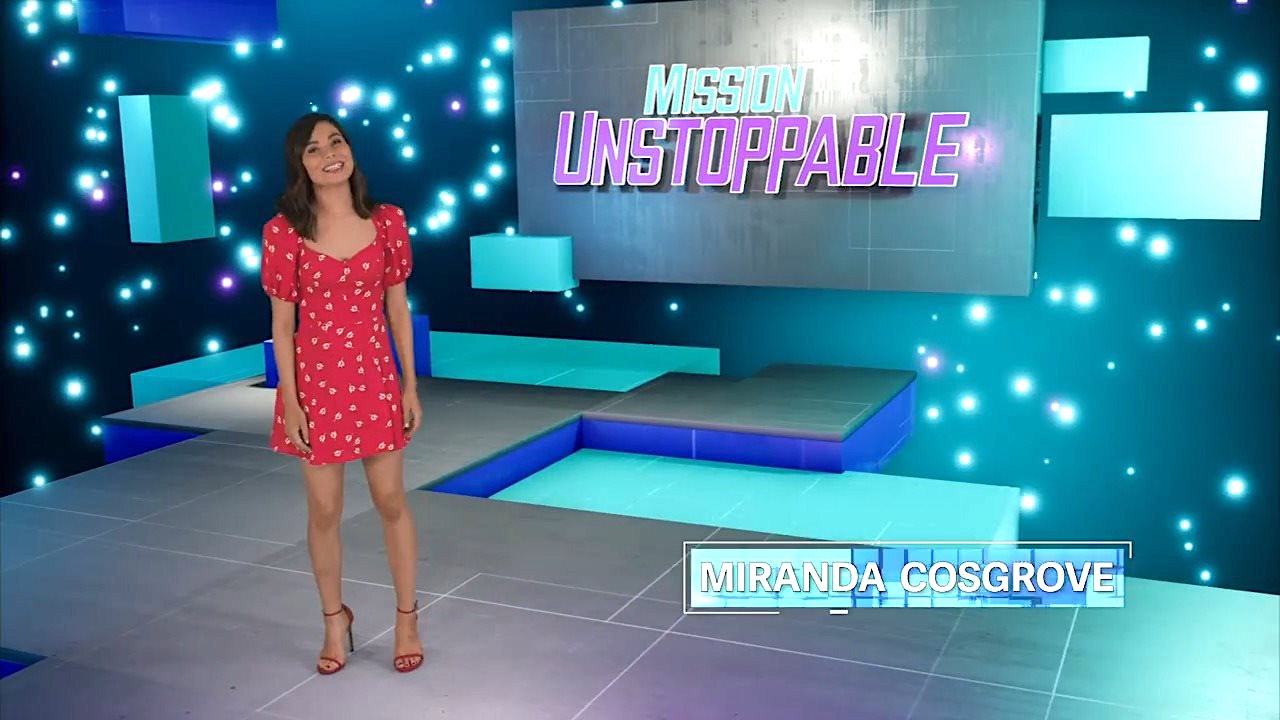 Designs for Living with COVID-19, from the Sublime to the Ridiculous
Jun 03, 2020