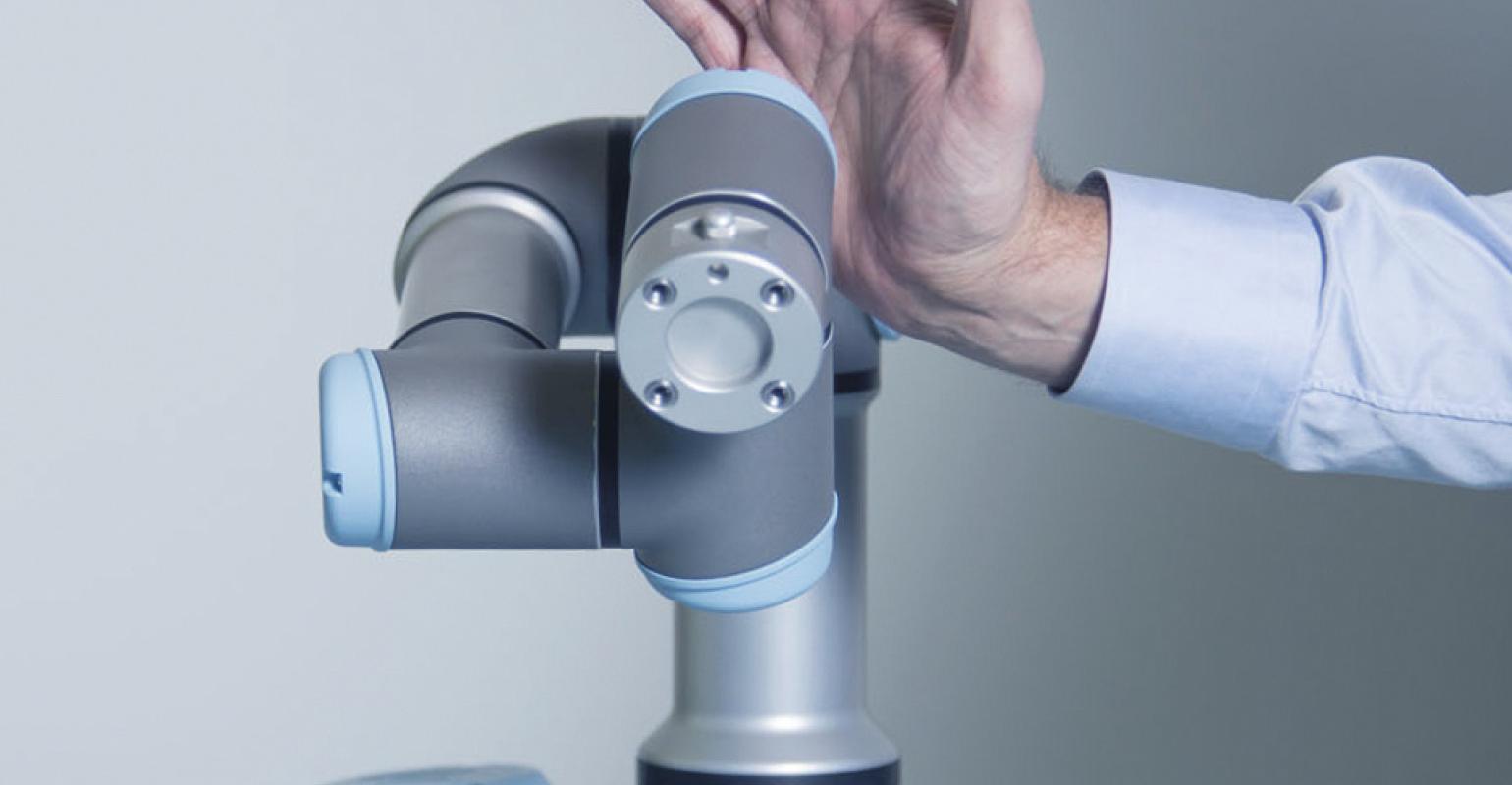 You can’t just buy a robot and assume it will deliver a return on the investment. You need to measure human costs to robot cost across actual tasks. 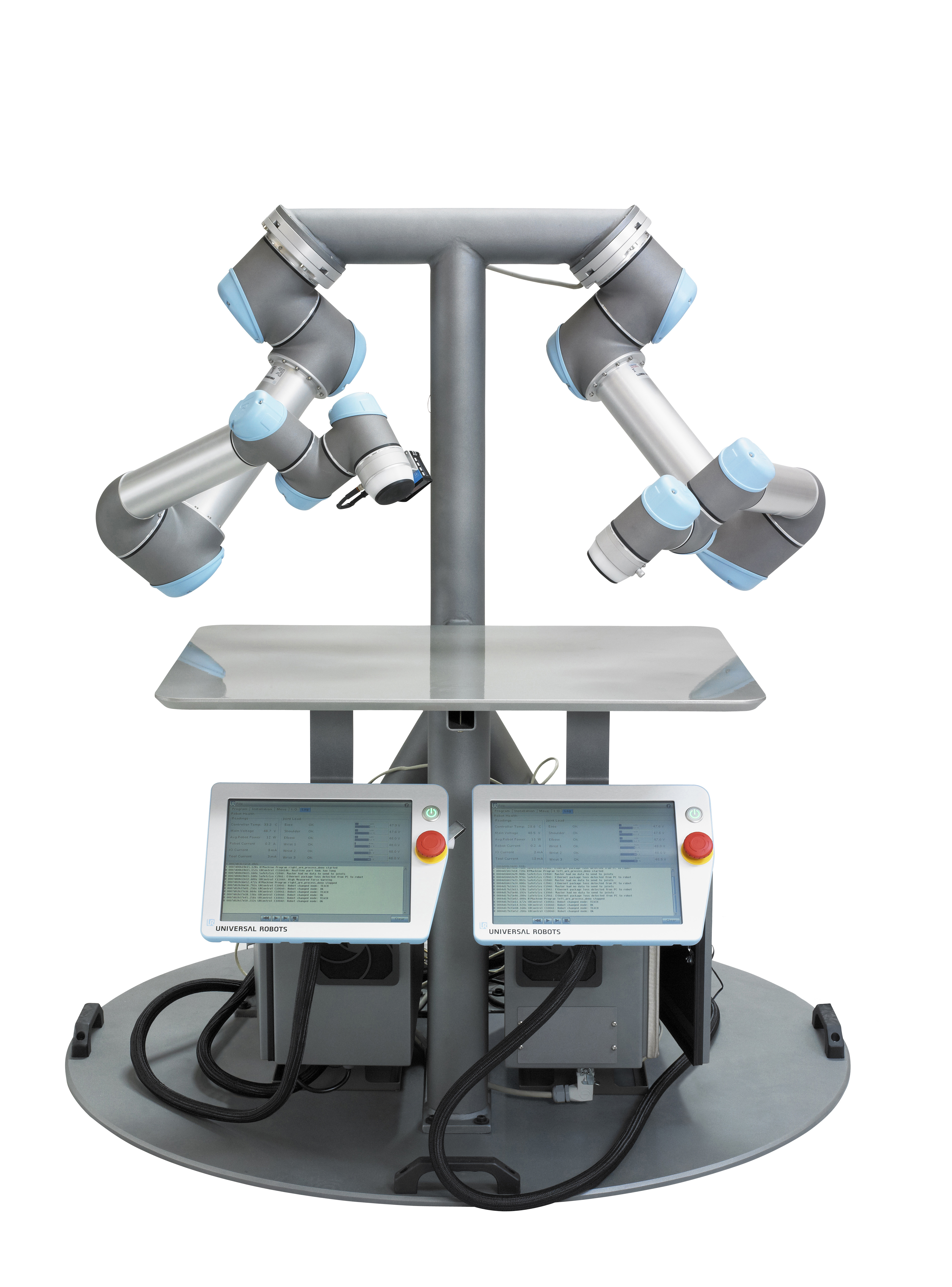 With the costs of robots coming down – particularly collaborative robots – the return on investment (ROI) is an easier reach. Yet that doesn’t mean it’s an easy reach. While many tout the value of a machine that can work 24/7 and doesn’t take vacations, that doesn’t necessarily translate into ROI.

The ability to earn back the investment in a robot depends on the type of work the robot can complete, and that value of that work. At Amazon, warehouse managers found that human workers were more efficient at packing boxes, but robots beat humans at gathering the products that need to be packed. If the company had deployed robots for packing, they may have missed the ROI.

Some robot deployments are determined by what the robot can do that would endanger a human. While that value my not be in dollars, it is value. “The challenge of getting ROI out of a robot depends on what value the customer places on the process and what the objective is,” Brian Dillman, area sales manager at Universal Robots, told Design News. “The goal might be to remove the person for safety reasons or to avoid repetitive motion issues, thus letting the robot do the dangerous work. The goal might be to reallocate the person to a more value-added role.” 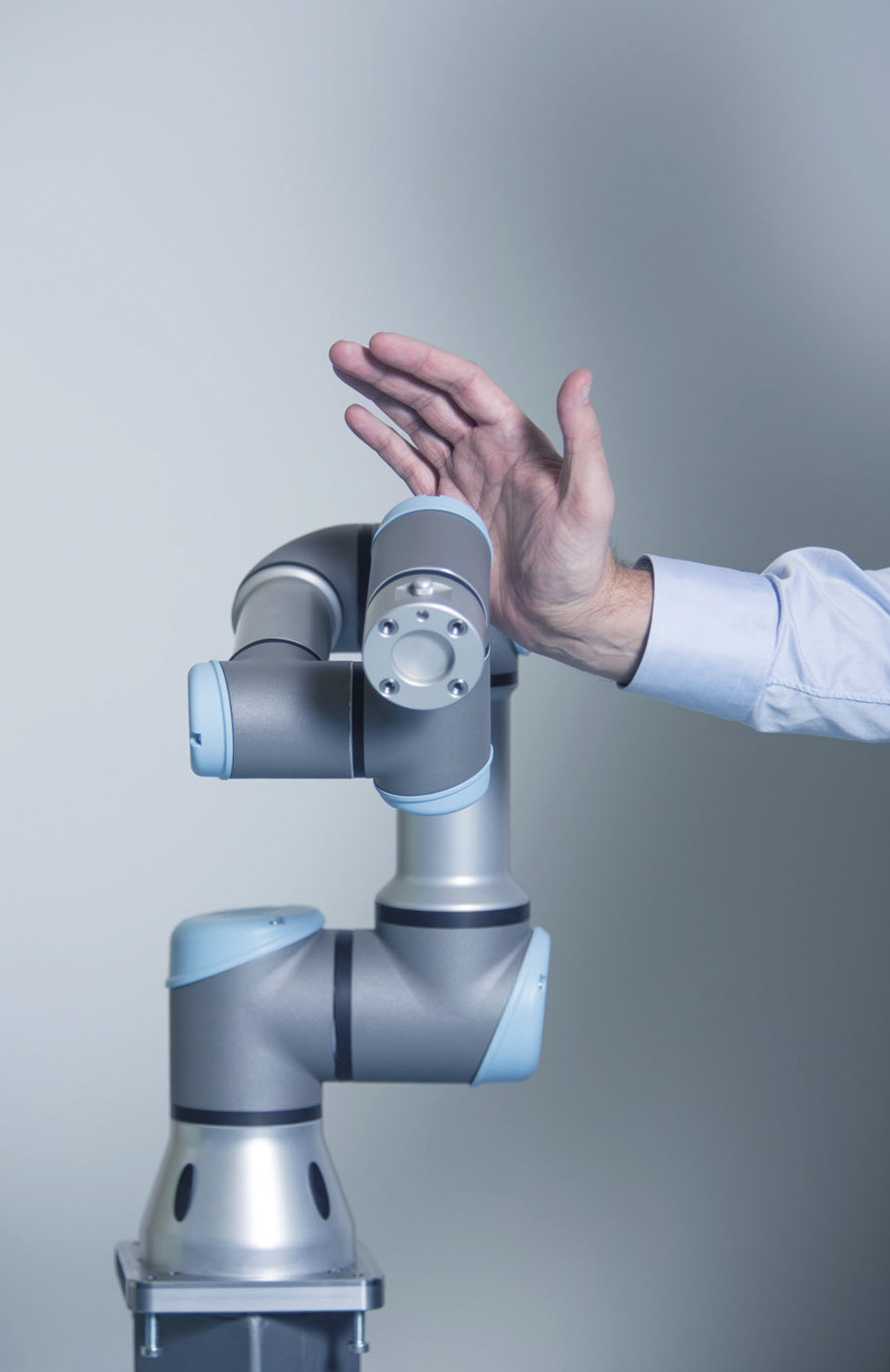 Factors such as productivity or the ability to work in conditions that are inhospitable to human workers also comes into play when determining the value of a robot. “Other ways to get ROI from a robot include implementing automation to increase productivity,” said Dillman. “That can include adding a second shift of production in a lights-out environment. Or you may want to bring work in-house that had been outsourced. Bringing it in-house can offer value in the ability to control cost, control processes, or control lead time.”

The question about whether robots require a team of skilled workers has been answered by advances in configurability. A new generation of robots can be configured for work by technicians rather than programmers. “Robots don’t require skilled workers,” said Dillman. “Quite the contrary. Operators can easily program the robots designed by companies such as Universal Robots. That’s part of the value proposition of these new robots.

Dillman points out that robot deployments do not usually deliver a net reduction of workers. “Robots don’t replace workers; they allow workers to upgrade their posts at the company from laborer to technician,” said Dillman. “This change may or may not speed production, but speed is not necessarily part of the equation.”

In order to calculate the ROI on using the robot to replace human labor, it’s necessary to determine exactly what tasks the robots will take over. “You must know what tasks are being done and you need to know what the costs-to-operate are with people in order to calculate the ROI,” said Dillman. He noted that the ROI for robotics investment can’t be determined in general terms. The equation must be done on a task-by-task basis. “Calculating the ROI in general terms is not valid. You need specific cases along with resource comparisons.”

To learn more about calculating the ROI of robotics investment, you can attend Brian Dillman’s session, Getting the Best ROI Out of a Collaborative Robot, at the Atlantic Design and Manufacturing show in New York, June 13-15.

Remote and Secure Provisioning Essential in Age of COVID-19
May 12, 2020