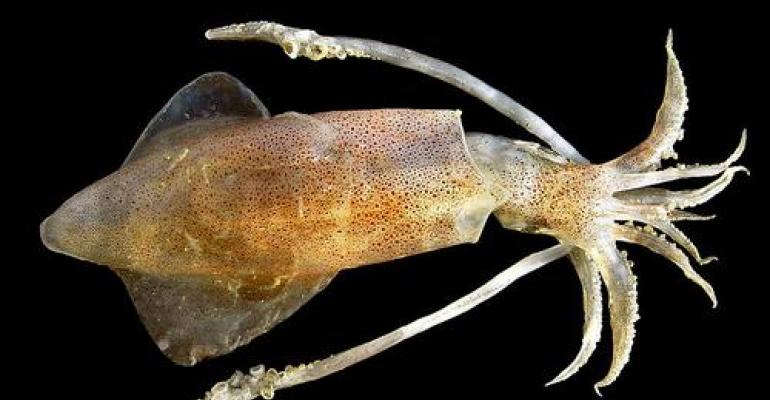 Looking for an alternative to synthetic plastics polluting the oceans, Pennsylvania State University researchers have synthesized a biodegradable thermoplastic that can be used for molding, extrusion, 3D printing, as an adhesive, or a coating using structural proteins from the ring teeth on squid tentacles.

Led by Melik C. Demirel, professor of engineering science and mechanics, and Wayne Curtis, professor of chemical engineering, the team synthesized several different proteins extracted from the protein complex molecule of the European common squid, Loligo vulgaris. Some of these proteins are naturally occurring thermoplastics. The one they selected is versatile: it can be manufactured as a thermoplastic for molding and extrusion, as a film, or as a material for 3D printing. The team describes their work in an article published in the journal Advanced Functional Materials. 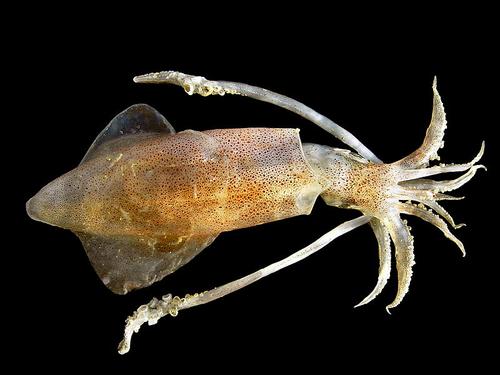 The team used recombinant techniques to synthesize the squid ring teeth protein they chose, which has the smallest known molecular weight. Earlier attempts to synthesize these proteins, they wrote, failed because larger weight proteins were used. The native materials they emulated, as well as the recombinant thermoplastic proteins they engineered, "exhibit reversible solid to melt phase transition, enabling them to be thermally shaped into 3D geometries such as fibers, colloids, and thin films."

The resulting thermoplastic has a very high tensile strength and is also highly adhesive, even when wet, according to a news story. It can be either soft or rigid, and has several tunable properties that can be tweaked for manufacturing, depending on an individual product's requirements.

In an article in the Penn State Materials Research Institute bulletin, Focus on Materials Fall 2014, Demirel says the new material can be melted and shaped into a variety of structures, is strong, tough and light weight, and resembles silk. It can be stretched without breaking up to 300%, and can be melted and re-solidified many times without losing its mechanical properties. Demirel envisions it being used in several industrial processes, including molding, extrusion, coating, and electrospinning. It can also be made to bidoegrade at varying rates and under varying conditions, making it a candidate material for use in medical applications such as drug delivery mechanisms, as well as consumer packaging. As an adhesive, it is stable underwater for up to six months.

The team was producing hundreds of grams of protein last fall, and their goal was to produce kilograms of protein by the end of 2014, ramping up to tons of it within the next couple of years. Research was funded by the Office of Naval Research and the Army Research Office.