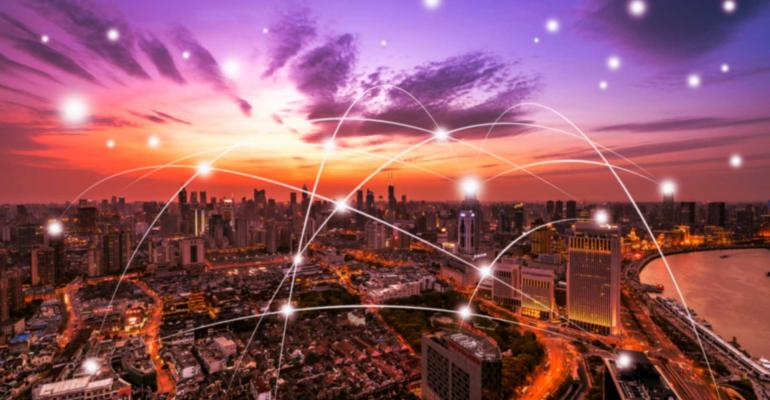 'Our point of view is that the whole idea behind Smart Cities is not novel. The kind of driver that drives the need for Smart Cities has been in existence for many centuries,' Aniruddha Deodhar, a principal for IoT at ARM and DesignCon speaker, says.

The concept is Smart Cities is not new. Communities have been working to create connected infrastructure systems that increase comfort and safety as well as resiliance and responsiveness. “Our point of view is that the idea behind Smart Cities is not novel. The kind of drivers that drive the need for Smart Cities have been in existence for centuries,” Aniruddha Deodhar, a principal for IoT Solutions at ARM, told Design News. “That includes integrated waterways to make the community more resilient. "eople want an integrfor example, people have also always wanted an integrated city of information and resources.”

Deodhar takes it further, explaining that connected communities are not even restricted to populations pf people. “The idea of Smart Cities is not even limited to humans. These networks exchange information to make the community more resilient, responsive, and comfortable.”

Deodhar will present his ideas about the development of Smart Cities at DesignCon in Santa Clara, on Feb.1, in the keynote presentation, The Technology Behind IoT Enabled Smart Cities.

Though the need for connected communities may not be novel, there are aspects of  modern cities that put new pressure on the need to connect. “Climae change, aging population, and pollution present new requirements for Smart Cities technology. People in these cities also need to be sheltered in more intelligent and responsive buildings,” said Deodhar. “The IoT helps us address these challenges and makes the cities more resilient, more responsive, healthier.”

Cities Are a Conglomeration of Interests and Stakeholders

The technology for connected cities is improving, but the deployment of the technology is still just beginning. “My view is that the Smart Cities is still in the nascent stage. That’s partly because a city is not a homogenous entity,” said Deodhar. “Cities have airports, homes, and factories. They are different stakeholders with different value chains and incentives. The city is a collection of all those smaller ecosystems.”

Connecting a city requires the coordination of multiple technology vendors all pulling in the same direction. “In smart lighting, it’s often done for the city by a vendor. It’s connected to cloud storage and other vendors, and it’s connected to other infrastructure such as traffic lights,” said Deodhar. “You can’t deploy that without including other entities. All of them need to be brought into a Smart Cities solution.”

The Roadblocks Are Technology and Community

If the technology exists, what’s keeping cities from becoming fully connected ecosystems? For one, all of the smaller ecosystems have to be coordinated. “The barriers are a mixture of technology and community,” said Deodhar. “Having high speed infrastructure, and security is a concern. Managing assets around the city is a big problem, so there is a need for a platform to manage these assets.” 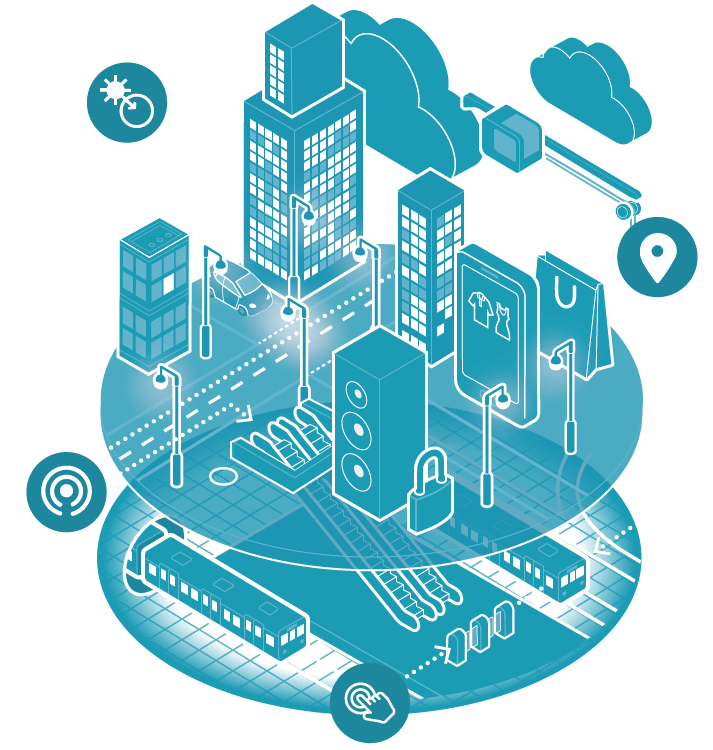 The technology platform is not enough. Various groups and interests have to be brought into agreement to fund the technology deployment. “Funding is a barrier. Sometimes that’s solved by a public and private partnership. Community buy-in drives a lot of these projects,” said Deodhar.

While Europe initially took the lead on developing Smart Cities, the growth now comes from Asia. “Generally, the number of projects coming out of Asia now dwarfs the number in Europe and the US. Asia is leapfrogging the regular city infrastructure with modernization since they’re creating new cities by scratch,” said Deodhar. “Europe and North America are close in their development. San Francisco, New York, Austin, Seattle, and Boston are the top cities in North America, but even cities like Kansas City coming up quite a bit.”