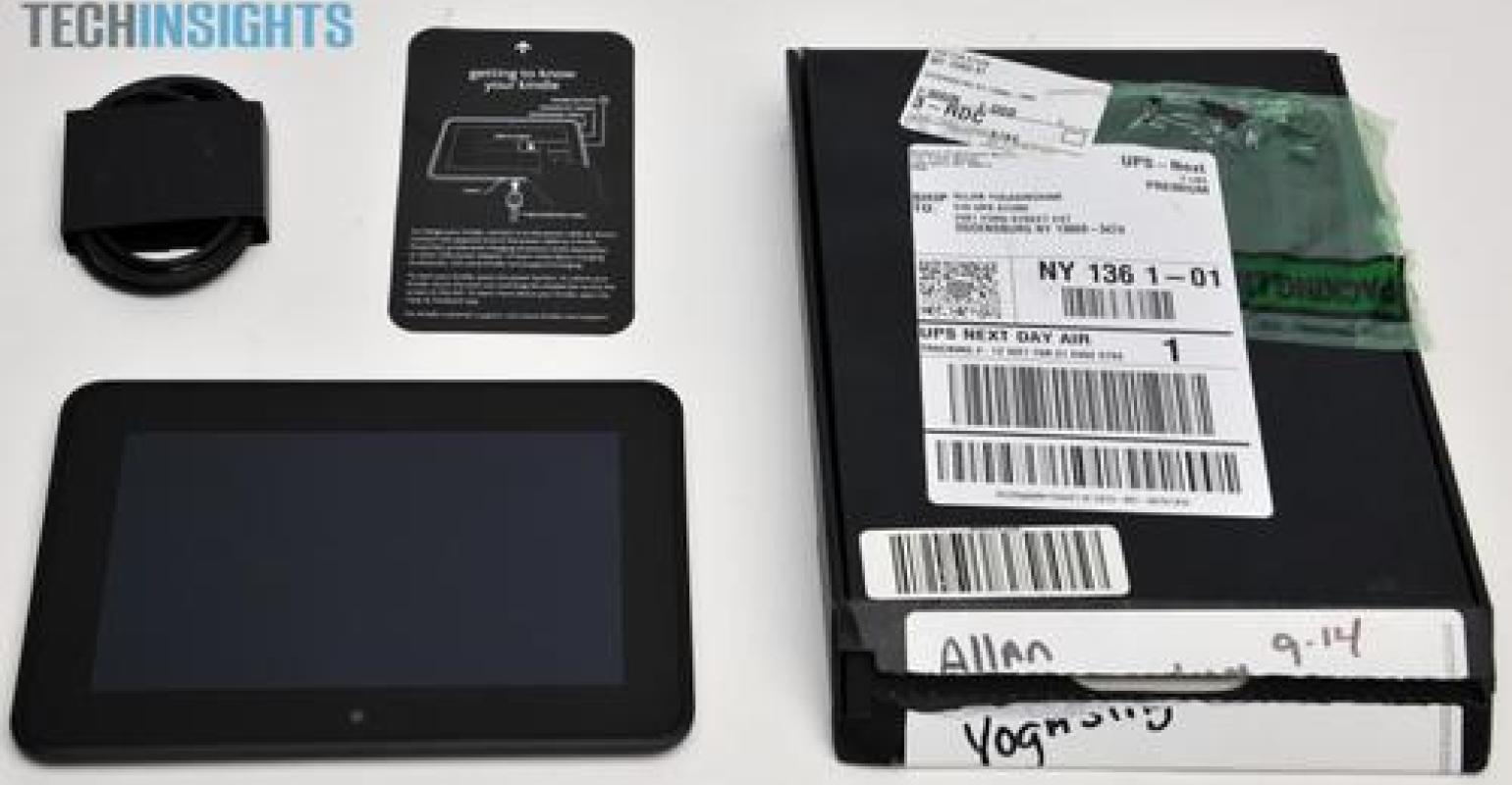 On Sept. 6, Amazon CEO Jeff Bezos stood in front of a packed house and fired his latest shot across the bow of Apple's battleship. It was approximately one year to the day since Amazon surprised the industry with the announcement of the Kindle Fire, a low-cost tablet that had the benefit of Amazon's vaunted collection of content and applications. With its $199 price tag, the Kindle Fire was an immediate hit, quickly establishing Amazon as a player in the consumer electronics space.

Fast forward one year, and Amazon is not only introducing a new version of the Kindle Fire, but three other tablets meant to further establish the company as a viable competitor to Apple's iPad family and Google's foray into the tablet space, Nexus 7.

The first announcement came in the form of a new Kindle Fire featuring a beefed-up processor but much the same in terms of quality and performance. What was more intriguing was Amazon's next announcement: a new family of tablets called the Kindle Fire HD. With the creation of the Kindle Fire HD, Amazon is taking the Apple iPad head-on, not only with the introduction of a 7-inch tablet, but also an 8.9-inch model that will rival the 10.1-inch iPad.

Amazon didn't stop there, however. The company rolled out an LTE version of the Kindle Fire HD, a move that was not that surprising considering that many tablets have already made the move to the faster 4G network. The corresponding data plan from AT&T gives consumers 32GB of cloud storage and 250MB of data per month for $50... per year. Such an offering is unprecedented by any network carrier, and it remains to be seen what effect this will have on other manufacturers and the agreements they make with cellular providers in the US.

The LTE model will be released in November. So, for now, we'll take a closer look inside the Kindle Fire HD 7-inch tablet.