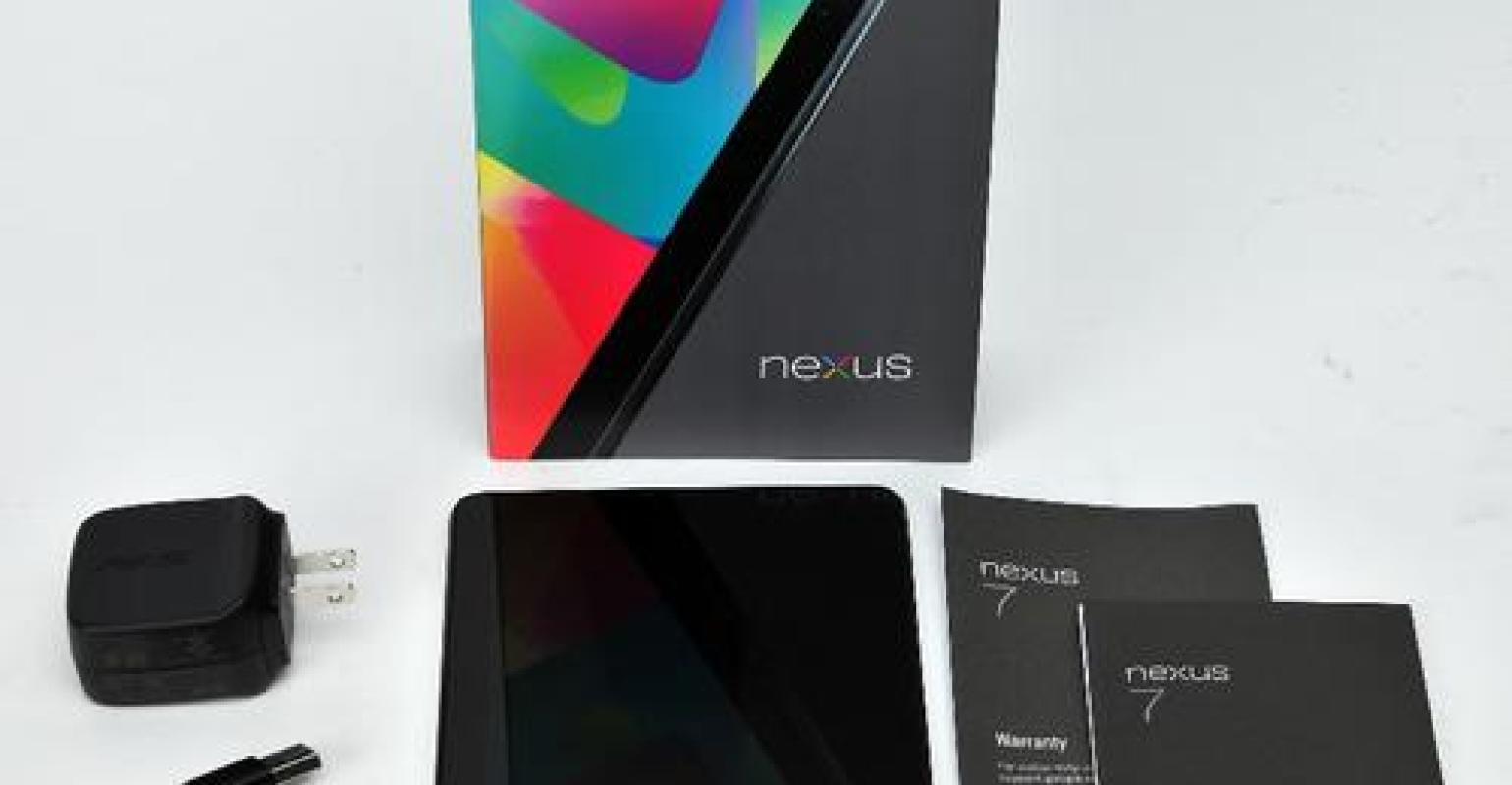 Amazon shook the consumer electronics market last year when it introduced the first sub-$200 tablet, the Kindle Fire. Many were skeptical of the online vendor's foray into electronics, but some saw it as a stroke of genius. By leveraging its vast library of online titles, Amazon set itself up to compete on content with the industry leader, Apple.

The Kindle Fire was an instant hit by combining Amazon's library of e-books, music, and movies with one of the lowest tablet price points featured quality technology, and it was strange then that few companies tried to replicate Amazon's model. Tablet manufacturers are still trying to compete with Apple, releasing products with specifications close to or better than the iPad. The result has been that few tablets under $400.

Perhaps only one company, Google, possesses the resources and the content to offer a tablet capable of taking on the Kindle Fire.

The first Google-branded handset, the Google Nexus One, was manufactured by HTC and was the first to be sold directly by Google to consumers. It served as the template for other Google devices like the Nexus S, the Nexus ONE, and the Galaxy Nexus. With each product, Google partnered with an established device manufacturer, focusing its own efforts on the user interface and optimizing its Android operating system for a particular device.

Google finally introduced its first branded tablet, the Nexus 7, at its I/O conference June 27 with a price tag of $199, meaning it will compete directly with the Kindle Fire. The Android OS, particularly Honeycomb, had long been used by iPad competitors. The Nexus 7 tablet also included the latest version of Android, 4.1, or Jelly Bean.

Like the Kindle Fire, the Nexus 7 offers specifications comparable to other tablets while also taking advantage of the rich library of applications that were available through Google's Android Market. Featuring a seven-inch display, the Nexus 7 also uses Nvidia's quad-core Tegra 3 processor while also sporting 1GB of internal RAM and the option of up to 16GB of storage.

The combination of a high-end processor, a multitude of applications optimized for Android 4.1 Jelly Bean, and a $199 price tag for the 8GB model gives Google a chance to make a dent in the tablet market. Early indications are that the pre-orders for the Nexus 7 are substantial. If Google succeeds with the Nexus 7, the pressure will grow on Apple to introduce its own seven-inch model, the protests of the late Steve Jobs notwithstanding.

Click on the image below for an in-depth look inside the Nexus 7.