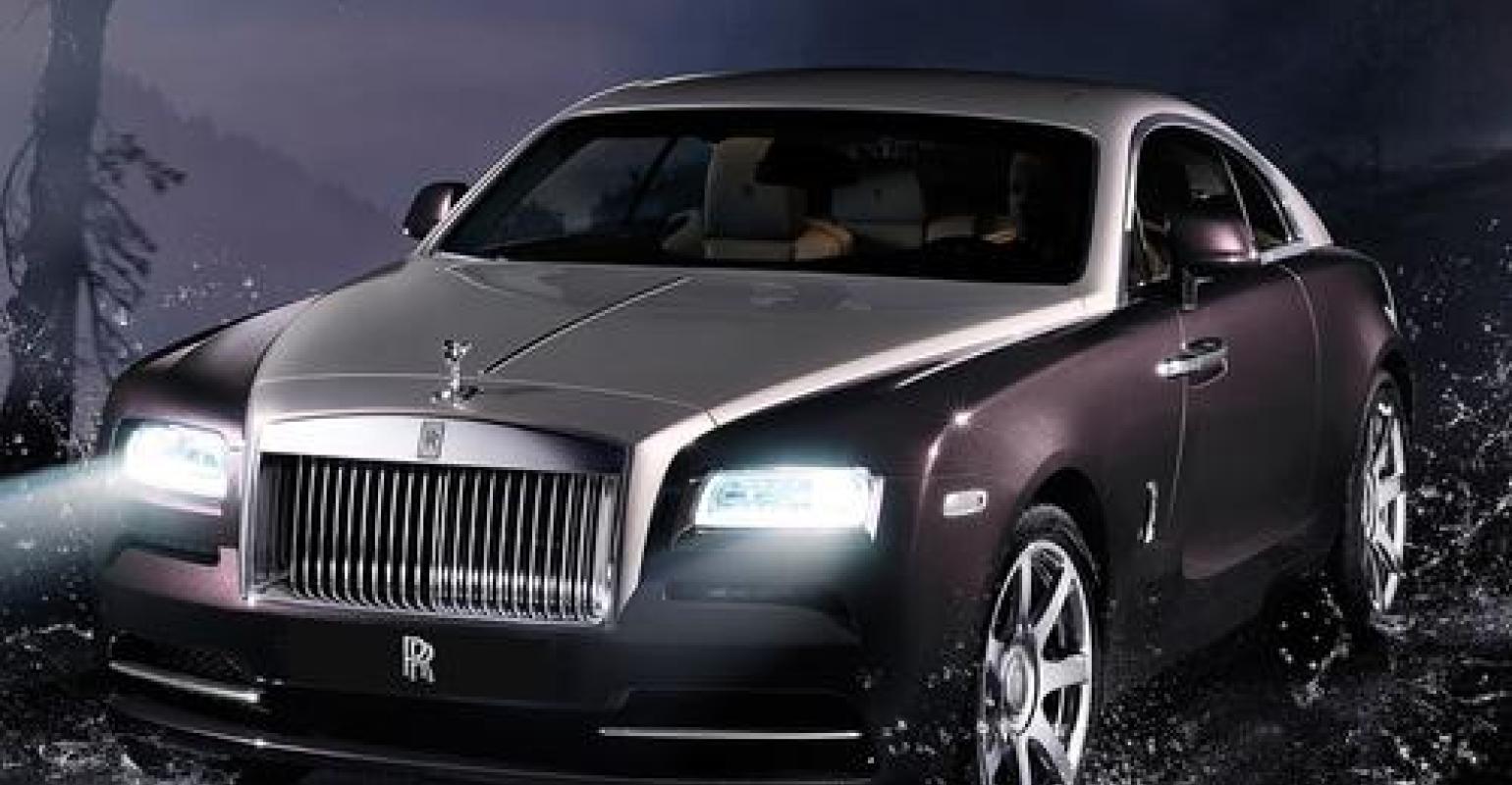 Rolls-Royce is rolling out a new fastback-style vehicle that cranks out 624 HP, goes from 0 to 60 mph in 4.4 seconds, and employs more electronic technology than any vehicle in the company's storied history.

Known as the Wraith, the new luxury car combines a V-12 engine with an eight-speed, satellite-aided transmission that "sees" the road ahead. It also incorporates LED exterior lights, a "starry night" array of fiber-optic lamps on the ceiling, and a touchscreen that reads handwritten messages. "It's a very intuitive vehicle," Rolls-Royce spokesman James Warren told Design News. "It can see beyond what the driver sees."

Click on the image below to check out the Wraith.

Indeed, the Wraith's satellite-aided transmission is unique, even in today's electronics-heavy auto industry. The brainchild of a former BMW Formula 1 engineer, the new transmission is said to "find the optimum gear as though it were a skilled pilot changing the manual gearbox himself," according to Rolls-Royce. It works by using input from a GPS navigation system, along with the vehicle's throttle sensor and steering gear sensor. As a result, the transmission gives the car an "effortless dynamism."

"It uses the GPS data to see the topology and the bends in the road ahead," Warren told us. "Then it makes sure you're in the ultimate gear when going into a hard corner, and the ultimate gear coming out of that corner."

Wraith's engineers also borrowed from the world of smartphones to create a display that allows drivers to communicate with the car's electronic sub-systems using letters scribbled with a finger. "It's all about effortlessness," Warren said. "It's going to be a boon for our customers in Asia, where scrolling can be very laborious. With this, they can now write with their fingers in Mandarin."

The Wraith maintains the electronics theme with lighting innovations inside and out. Inside, it employs 1,340 fiber-optic lamps that are woven into the leather roof liner at the company's leather shop to give the impression of a glittering starry night. At the rear, it combines light-emitting diodes with a series of prisms to form a continuous light bar that promotes safety and maintains the vehicle's exterior aesthetics. In the front, adaptive head lights automatically dip their beams when approaching a driver traveling in the opposite direction.

Night-vision technology also aids drivers. Infrared cameras project a thermal image on-screen that highlights warm objects, such as pedestrians or deer, in the road ahead. When the system spots a warm object, it places a yellow warning triangle on the windshield's heads-up display. For music lovers, an onboard hard drive holds 20.5 GB of data, or approximately 5,700 items of downloaded music.

Due out at the end of this year, the Wraith will sell for the equivalent of about $320,000.