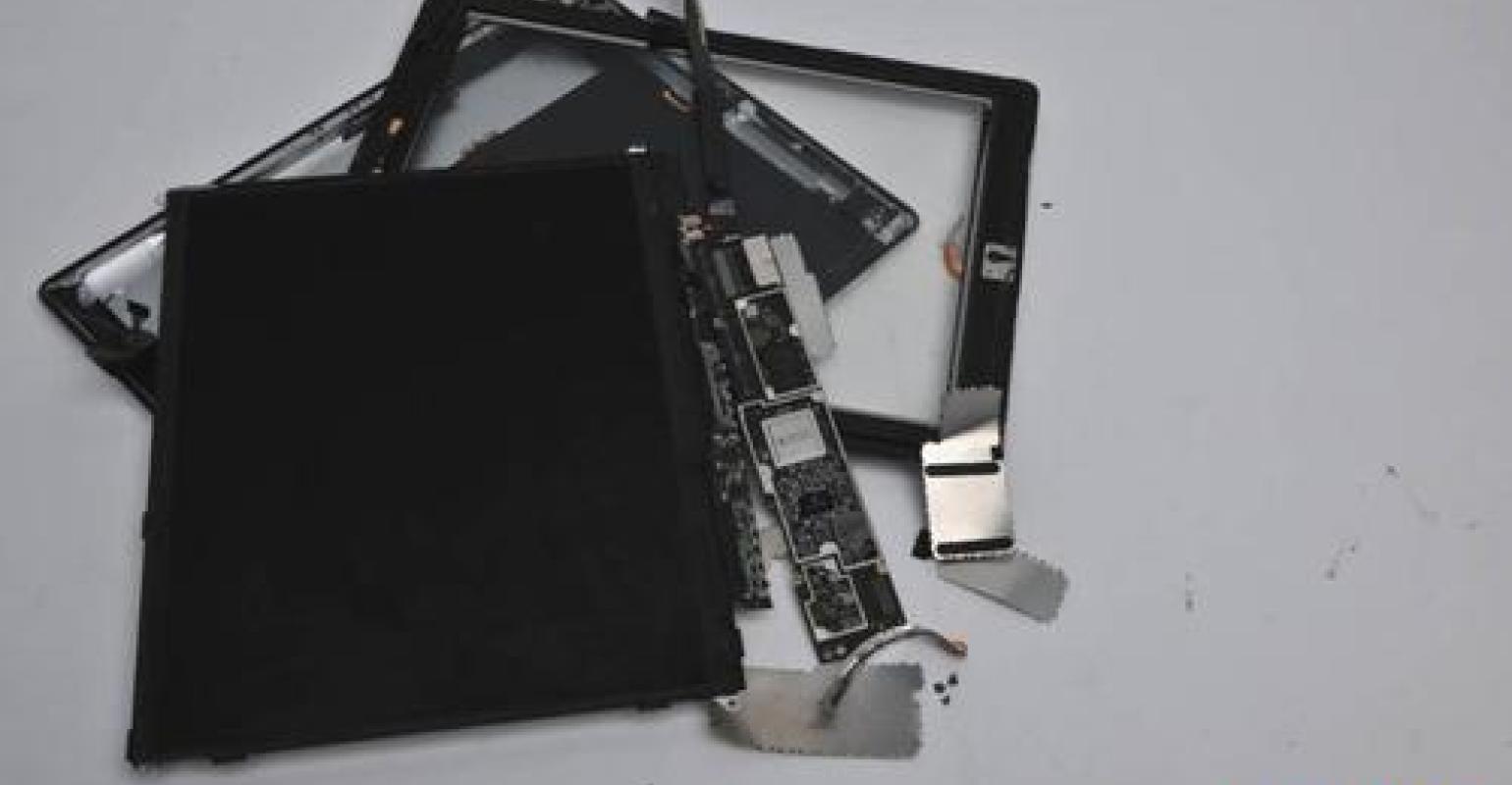 Apple Inc.'s announcement of the iPad mini on Oct. 23 was widely expected. It was the second announcement that caught many industry observers off guard -- going against the typical one iPad-per-year product cycle, Apple stunned reporters with the announcement of a fourth-generation iPad (or iPad 4), just over six months since the launch of the iPad 3.

The iPad 4 introduces a new variant on the Apple A6 processor found within the iPhone 5. The Apple iPad 4 features the latest processor in the "A" family, the A6X. Like the A6, the A6X features two customized ARM cores. However, this new processor features four graphic cores, as opposed to the three graphic cores featured in the A6.

Apart from the change in processor, Apple has been quite mum on what other changes are featured in the latest iPad. Will taking apart this device reveal some design changes from the previous-generation iPad, or has Apple created a product that only requires a change of software and a swapout of processors?

Taking a look inside will answer those questions. Click on the photo below to check it out.

Allan Yogasingam is a technical research manager at UBM TechInsights, which is owned by the same company that publishes Design News and EE Times, UBM plc.