Electric vehicles (EVs) are grabbing headlines as offerings from Tesla, BMW, Nissan, and Chevrolet, are being joined in 2019 by a new batch EVs from Hyundai, Audi, Porsche, Jaguar, and Mercedes-Benz. With instantaneous torque from their electric motors, EVs can offer a lot of fun along with their energy efficiency. For this same reason, electrification on two-wheels can make a lot of sense.

Motorcycles are used worldwide as basic transportation—a role that is less common in the US, where they are primarily a lifestyle choice, or weekend entertainment. In many parts of the world, particularly in China and Southeast Asia, electric scooters and motorcycles have begun to replace noisy, highly polluting two-stroke gasoline-powered machines. These small, often cheaply-made, electric two-wheelers have only limited appeal to American consumers.

There have been several US start-ups that have attempted to build the kind of electric motorcycles that Americans would buy. Promising companies like Brammo, Mission, and recently Alta, have failed, while Zero has managed to build a range of electric motorcycles and a dedicated following. Big-time manufacturers like BMW, Honda, Yamaha, and Ducati have teased with their electric motorcycle concepts, but seem to be waiting before jumping into the US with a mainstream battery powered offering. Only venerable Harley Davidson seems ready to make the leap.

For 2019, there are a half-dozen electric motorcycles that are, or will be, actually available to buy in the US. Each has its own personality and idiosyncrasies and all but one of them are legally able to operate on American roads. They cover a broad range of prices but they might represent the beginning of a coming wave of electrified two-wheelers. 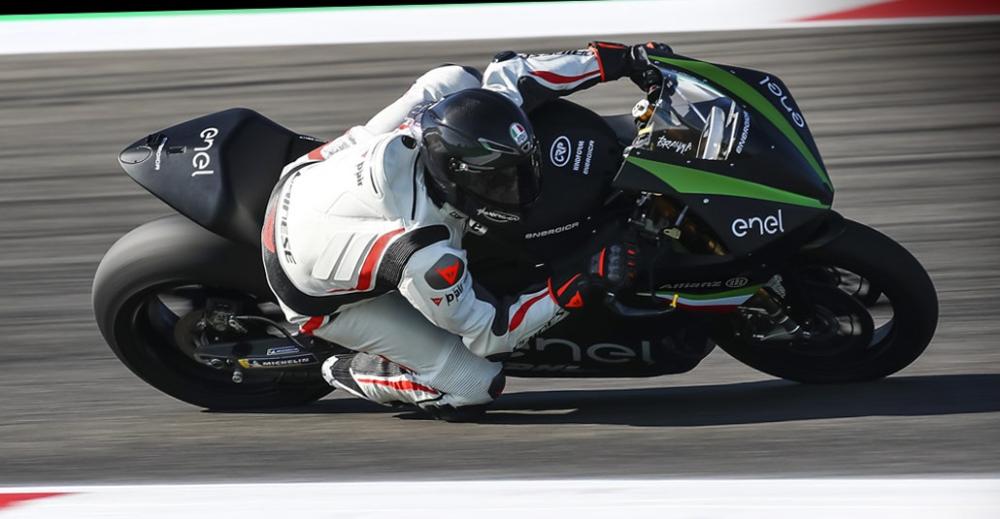