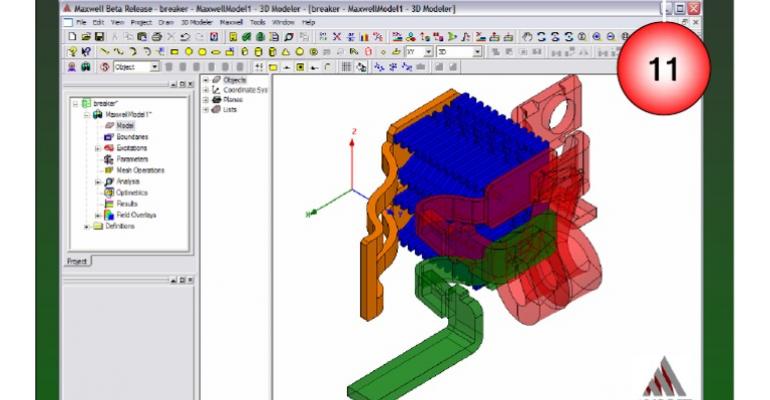 The solutions to the exploding number of circuits crammed into a small space is using simulation to go back and solve Maxwell’s Equations. 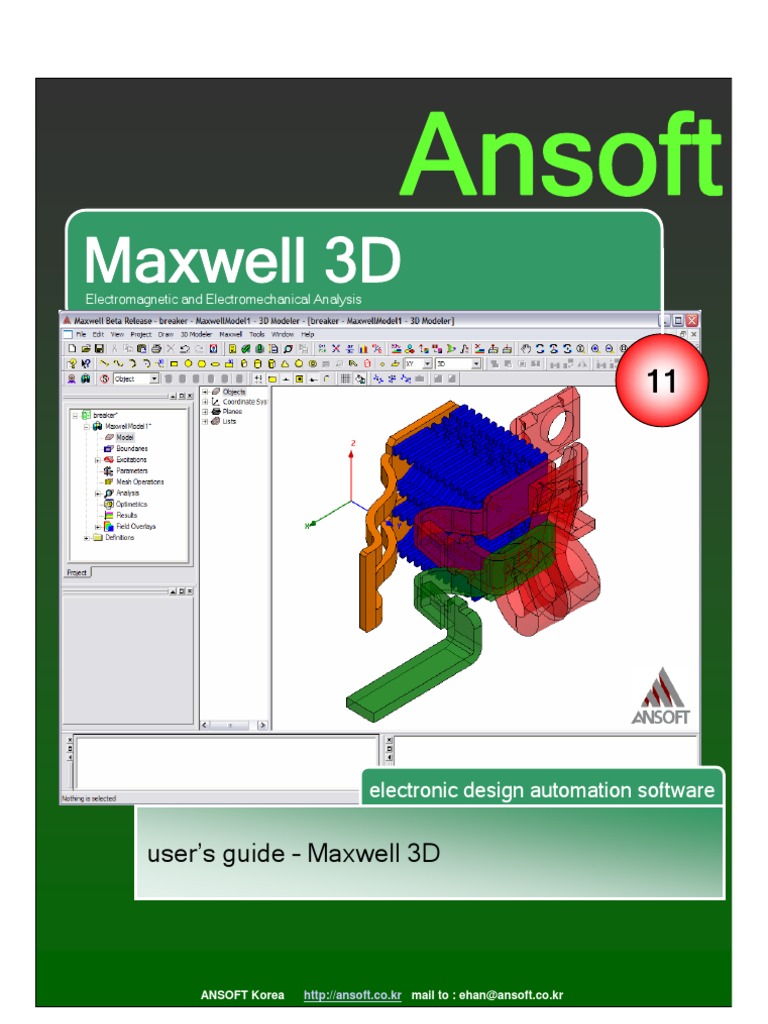 Ansoft Corp.'s founder, Zoltan Cendes, will explore signal integrity simulation at the DesignCon show in Santa Clara on January 31, in the keynote, Turning Signal Integrity Simulation Inside Out.

We spoke with Lawrence Williams, director of product management at Ansys – the owner of Ansoft – to get an understanding of new developments in signal integrity simulation. He noted that all electronic design is fundamentally based on Maxwell's equations, so solving the equations directly would one day become the basis for the highest performance design. “That day is today,” said Williams. “Electromagnetic simulation of entire electronic systems can now be performed from a layout assembly. Advanced numerical methods, high-performance computing, new technologies for handling massive EDA data in an automated way, and multi-physics for determining thermal and stress effects have combined to make this powerful, advanced electronic design method possible.”

He noted that organizations are streamlining their processes to include this rapid, accurate simulation, supported by strong executive buy-in – a development Williams hadn’t expected. “A CTO can recalibrate his entire team by setting a 10x design turnaround goal, and automated simulation can ensure that the team will meet the challenge.”

Maxwell’s Equations – The Past Becomes the Future

The idea of incorporating Maxwell’s Equations in signal processing is an old idea that has become new again. “Ansoft was founded on the vision that all electronic design is fundamentally based on Maxwell's Equations, so solving the equations directly would one-day become the basis for the highest performance design,” said Williams.

In the past, Maxwell’s Equations were shelfed in favor or trial and error, since the equations were cumbersome. That changed with computer advances. “They can be complex to solve. We usually avoid solving them and instead we use abstractions. Even Ohm’s law,” said Williams. “You could track the trajectory of every electron flowing through a resister, but in some cases, you don’t want to.”

One of the shifts in recent years came from progressive miniaturizations, where multiple circuits are crammed into small spaces. “Look at the iPhone. We crush those components close to each other. Signal processing is pushed into a small space, and it doesn’t behave conveniently at high frequencies and high speeds,” said Williams. “Before things were so fast or close you didn’t have to pay attention to Maxwell’s Equations. But now you do have to.”

The breakthrough in solving the signal problem came from the computation power of computers that can take on the equations. “Before we didn’t have computers to do it. But now we do have that capability. That was the foundation. We knew there was greater and greater need to solve Maxwell’s equations explicitly,” said Williams.

Simulation was the key to managing the signal integrity challenge. “Turning it inside out is changing a paradigm. It’s the simulation and the design tools that ate being turned inside out. In the 70s and 80s, we were successful by using circuit theory and microwave tools. Those tools are based on the circuit equations and they work well as long as you have good models. You understand where the current goes and flows,” said Williams. “What happens when you come through something more distributed? It takes time for the signal to go from one place to another. We have to build specialized models for that.”

Going forward, Williams sees thermal simulation as a next step. “Every engineered product has a tendency to get hot. Signal integrity is important, but what about thermal? What if you could simulate the thermal in the same way, not just electrical or electromagnetic?” said Williams. “That’s an exciting long term future possibility. I see more and more of that going forward in the multi physics of electronics.’