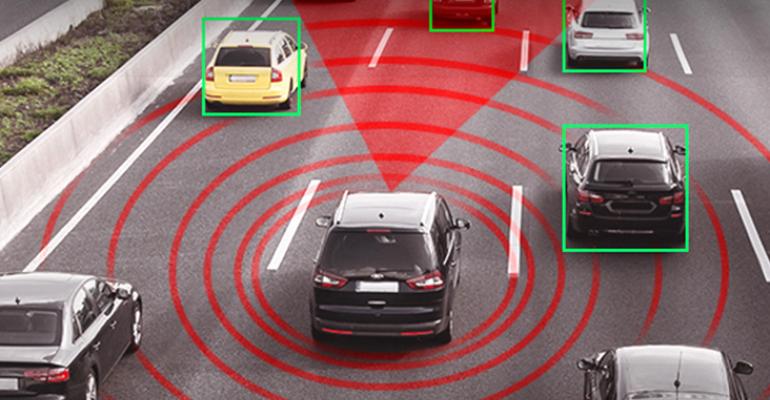 What will Elon say now? 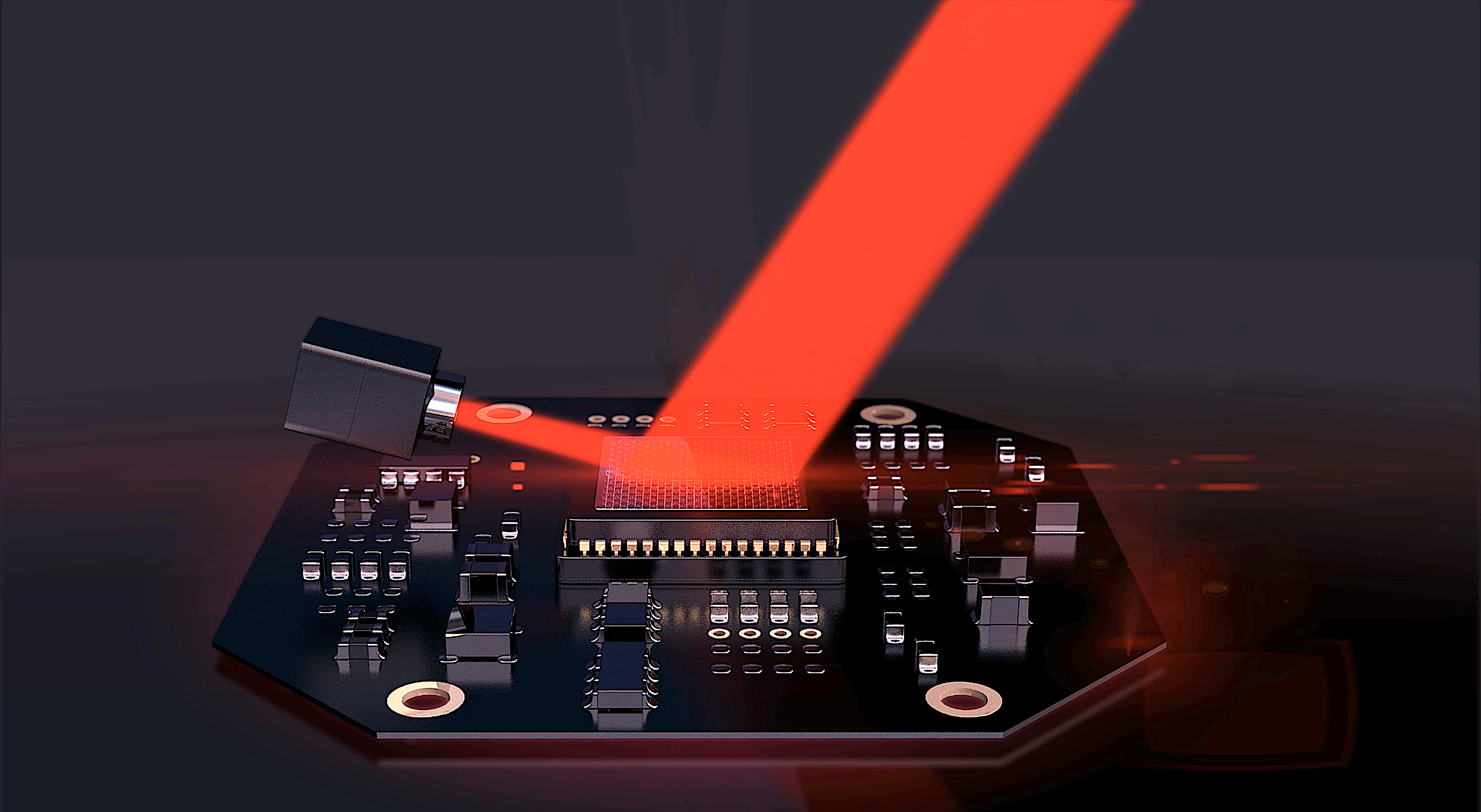 Cumbersome and expensive spinning sensors have been a hallmark of the lidar systems employed by many prototype autonomous vehicles, but Seattle-based Lumotive has announced solid state lidar devices that can steer the radar beam without any moving parts that can introduce reliability concerns. This reduces both the size and cost of the lidar sensors, which is key to broad adoption.

Lumotive will release samples this fall of the X20 automotive lidar and Z20 industrial automation lidar devices, with production scheduled for 2021. The company gave a preview demonstration of the X10 prototype lidar at the CES trade show in Las Vegas this January before the country shut down in response to the COVID-19 virus.

Lumotive's X10 prototype lidar (left) with a mock up of the X20 production lidar alongside a phone for scale. Image source: Lumotive

“The huge challenge of lidar is balancing performance, characterized by range, resolution and frame rate, with commercial viability as measured by size, reliability and cost,” said Lumotive co-founder and CEO, Dr. William Colleran. “We’ve been able to achieve new levels in all these areas without significant compromise in any.”

The solid-state sensor steers the laser using what the company calls “Liquid Crystal Metasurfaces” that reflect the emitted beam in the desired direction, as sort of a laser light equivalent to a phased-array radio antenna. Lumotive has patented its solid-state beam-steering technology, which the company says meets the specific range, field-of-view, resolution and size requirements for their target automotive and industrial automation applications. 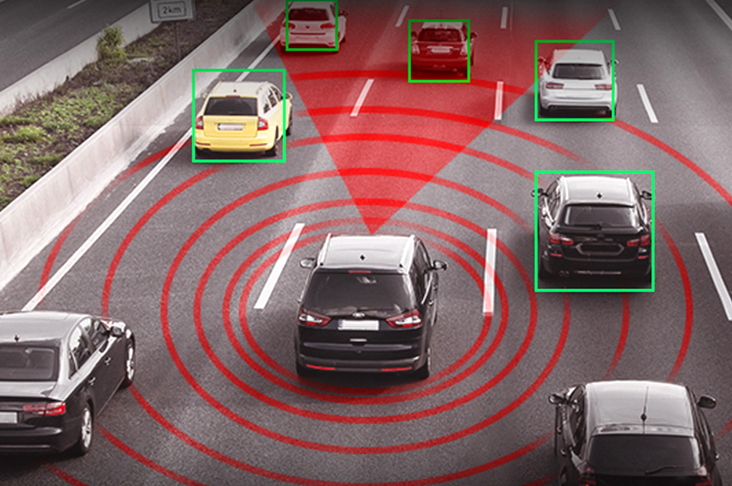 While Tesla’s Elon Musk continues to express skepticism that lidar is necessary, industry analysts support the view that laser sensing is a requirement for planned autonomous vehicles. “We believe commercially viable lidar is required for the large-scale deployment of autonomous vehicles and other products,” said Joseph Osha, Managing Director at JMP Securities.  “Lumotive has a unique combination of deep semiconductor design knowledge, patented technology, and end-market savviness that sets them apart from other providers.

Certainly, new products that reduce the cost and intrusiveness of lidar sensors, while improving performance and reliability seem likely to make Musk’s objections to lidar’s cost and appearance moot.