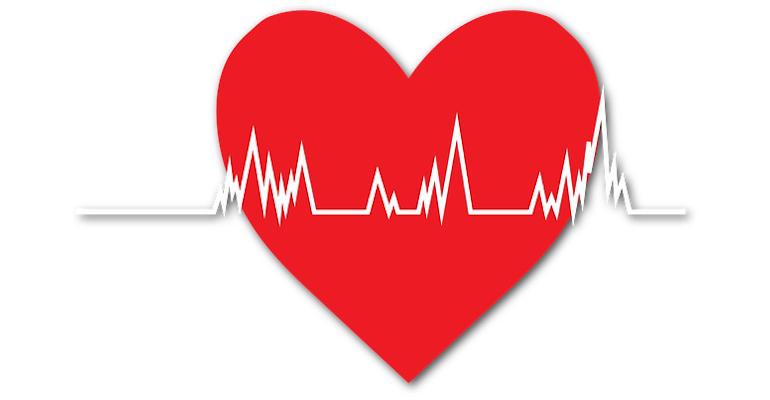 The sensor-laden wearable continuously measures vital signs relevant to the affliction, which affects millions of people.

Researchers in Florida have developed more user-friendly way to monitor for signs of heart failure in real time that doesn't require a device to be implanted under a patient's skin. Scientists at Florida Atlantic University (FAU) invented a lightweight belt that someone can wear around their waist that can continuously measure various physical parameters associated with heart failure, a structural abnormality of the heart in which the organ cannot pump sufficient blood to meet the body’s requirements.

“All of the sensors we integrated into our belt module can easily be worn for a long period of time without affecting the patient’s daily activities,” noted Waseem Ashghar, an associate professor at FAU who led the research, collaborating with FAU's Christine E. Lynn College of Nursing.

This aspect solves one of the key usability issues with existing monitoring systems for heart failure, researchers said. While there currently are two key devices available to help monitor patients who have this affliction, both pose risks because they must be surgically implanted under the skin, researchers said.

Moreover, about half of patients with heart failure, while at risk for a critical health issue, don't actually need nor qualify for an implantable device that would provide constant, round-the-clock monitoring, they said. Still, that doesn't mean such a system wouldn't save lives, Ashghar noted, which is why the belt created by his team has the potential to provide health-care professionals with a proactive tool to prevent the catastrophic effects of heart failure before it escalates.

Researchers tested their wearable device in a variety of conditions that mimic how a person goes about their day, such as when they are sitting, standing, lying down, or walking. They obtained results for each of the sensors included to measure different physiological parameters. Results of the tests demonstrated that all sensors successfully kept track of the changes for all of the different real-life conditions, researchers reported in a paper published in the journal Nature Scientific Reports.

For example, the position sensor correctly tracked the change in a person's position and also could identify different states of the person wearing the device, while the heart rate sensor successfully tracked the wearer's heart rate among all the different conditions, they reported.

The ECG monitor also performed according to plan, even showing a particular sensitivity to retaining its QRS complex and R-peaks while the wearers were walking. QRS complex tracks the electrical impulse as it spreads through the ventricles of the heart, while R-peaks are the intervals of the QRS complex. These factors in particular are important to track left ventricular hypertrophy, which indicates increase in the size of myocardial fibers in the main cardiac pumping chamber, a major sign of heart failure, researchers said.

The team hopes that their technology will give medical professionals a more user-friendly tool to predict heart failure with increased accuracy and high sensitivity, they said.

This can hopefully help improve the readmission rate of patients with this affliction, which currently sees one in four patients needing to return to the hospital within 30 days of discharge and half being readmitted within six months, noted Mary Ann Leavitt, an assistant professor in FAU’s nursing college collaborated on the device. “Healthcare wearable devices such as the prototype we have developed have the potential to decrease hospital readmissions in a cost-effective way that also is safe and convenient for the wearer," she said.

Researchers plan to continue their work by testing the wearable across a diverse set of subjects so they can develop an algorithm to predict heart failure over the test set, further arming medical professionals with useful data, they said.