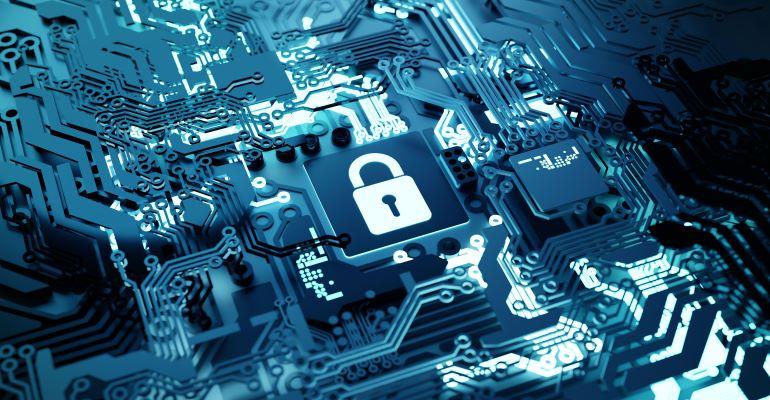 For Intel, the name of the game is security as the semiconductor giant continues to ramp up its development in technologies such as high-end computing and artificial intelligence. To this end, the company has introduced an independent trust authority in the form of a service-based security implementation, code-named Project Amber.

Intel unveiled Project Amber during the second day of its inauguaral Intel Vision event, where the company outlined its current and future technological initiatives. In the crucial security area, Intel discussed its strategies to enable secure and responsible AI, as well as its plans to further build quantum-resistant cryptography for quantum computing as that sector exponentially grows.

“We need to develop AI that is secure, responsible, and augments the work done by humans,” said Intel Chief Technology Officer Greg Lavender, in a presentation during the Intel Vision event. “And security technologies must be able to meet the needs of quantum computing.”

Lavender noted that Intel has already made a number of moves to beef up security in its products, such as incorporating CPU-level security to protect against malware hacks. But as hackers have more sophisticated, it is not uncommon for malware to be attacked even without any code, Lavender noted.

Related: 10 Top Trends in Cybersecurity for 2022

Given the increased emphasis on cloud-based computing and advanced technologies, Intel has decided to up the ante in cloud- and edge-based security through Project Amber. Intel will provides organizations with remote verification of the trustworthiness of a compute asset in cloud, edge and on-premises environments. This service operates independently of the infrastructure provider hosting the confidential compute workloads.

Intel expects that interposing a third party to provide attestation will help provide objectivity and independence to enhance confidential computing assurance to users.

The company will also work with independent software vendors (ISVs) to enable trust services that include Project Amber. New software tools, such as published APIs that enable ISVs to incorporate Project Amber to augment software and services, will complement Intel’s platforms and technologies, and bring more value to customers and partners.

Intel plans to launch a customer pilot of Project Amber in the second half of 2022, followed by general availability in the first half of 2023.