Recent
Using Low-Code/No-Code Systems for Manufacturing Quality
May 19, 2022
Los Angeles Fire Department Deploys Nation’s First Electric Fire Truck
May 19, 2022
Supplier News Looks at an Automated Coolant Management System
May 19, 2022
Is Magneto the Hero We Need to Destroy Blood Clots?
May 19, 2022
POLL
Using AI To Help the Deaf Communicate
May 19, 2022
Argo AI Expands Driverless Operation to Austin and Miami in Search of More Challenges
May 18, 2022
12 Ideas that Could Change the World
May 18, 2022
Making the AC Power Main Intelligent
May 18, 2022 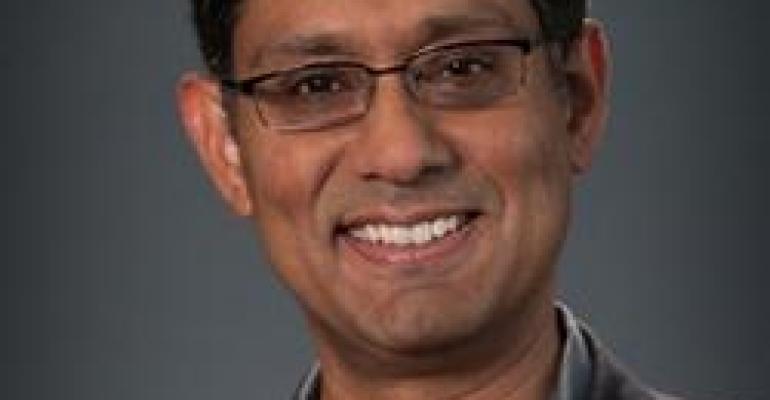 Schneider Electric recently appointed Prith Banerjee as chief technology officer to push the company's current trajectory from being just an industrial electronics, automation, and energy management supplier into a brave new world of smart industry, where operational technology (OT) is converging with information technology, driven by the Internet of Things.

Banerjee has spent time at HP Labs, working on sustainable data centers; ABB, where he examined energy management systems for buildings; and Accenture, focusing on the IoT. All of his accumulated knowledge, especially in energy and sustainability, will figure prominently in Schneider Electric's strategic thrust into IT/OT convergence. 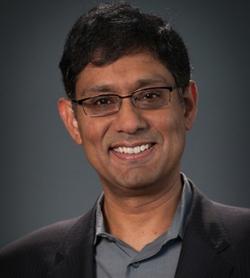 Before all of that, Banerjee spent 22 years in academia, as head of the electrical engineering department at Northwestern University and then as a dean at U of I Chicago. His involvement in two software startups "changed my life. That's when I became passionate about building products," he said, which led his transition to industry.

Now, as CTO of Schneider Electric, Banerjee recently spoke with Design News one-on-one. He remarked, "Jean-Pascal (Tricoire, chairman and CEO) is taking the company to the forefront of technology in a space that is most important to the world. If you look at the problems facing the planet, like food and water, energy is at the core. These are societal issues, these are things that matter."

One of the things Banerjee wants to look at in the $30 billion company with 170,000 employees and a $1.5 billion R&D budget is organizational structure, with an eye toward increased collaboration and improved ROI. In any R&D-driven organization, there is a need to deepen competency centers, maintain cohesive teams, and cross-pollinate knowledge. Indeed, the very promise of the IT/OT convergence that Banerjee cites as a key strategic imperative can be realized by breaking through functional silos that characterize so many companies and organizations.

Schneider Electric has, for example, expertise in building switches and circuit breakers ranging from those in your basement fuse box to the massive ones used by utilities, as well as the intermediate-sized ones found in data centers. Banerjee sees opportunities to leverage the expertise across the company's various lines of business. In Schneider Electric's in-house jargon, that's called "mutualizing."

Organizational strategic alignment seems to be Banerjee's predisposition. Even back at HP Labs, he reportedly "allowed researchers to move more freely between projects."

Schneider Electric has 19 million product assets, ranging across circuit breakers, transformers, switchgears, panels, and power electronics, to name a few. All of these could potentially become smart in the IoT. Onboard devices could read voltages, current, temperatures and transmit them to the cloud, where they can be stored and analyzed.

Banerjee says he sees "great opportunities for collaboration and return on investment" in connected data analytics for the company's entire portfolio.