The Scales Of Lithium Battery Failures 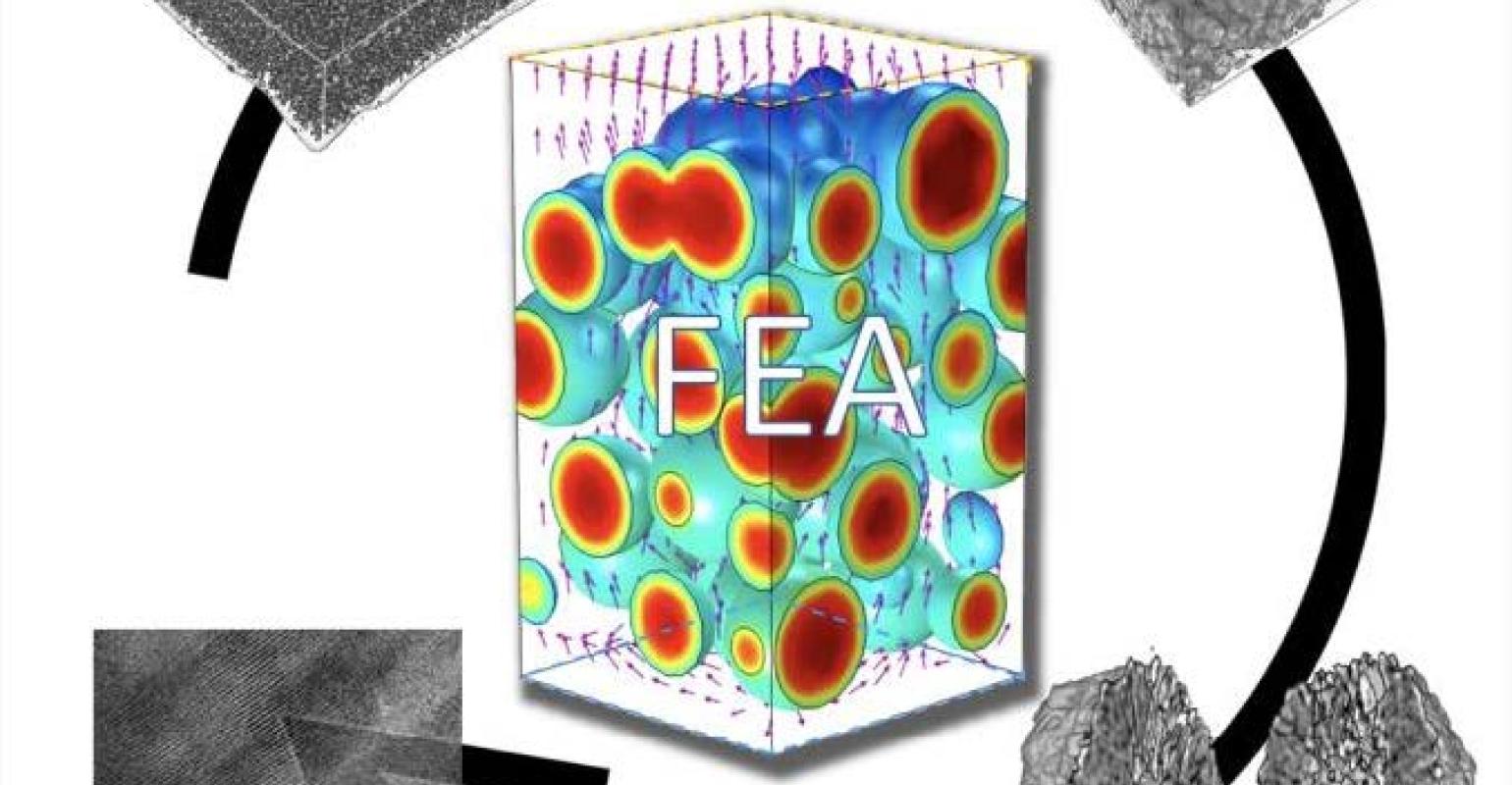 Lithium ion batteries are powering everything from cellphones and consumer electronics, to electric vehicles (EVs), to renewable electric power grids. These batteries are made from several different parts and it is sometimes easy to think of the idealized case where each component of a lithium ion battery is consistent and homogeneous. Unfortunately, this is not the case. Because battery packs can be made of dozens, hundreds, or even thousands of individual battery cells, minor differences between the cells can cause a buildup of mechanical stresses, morphological breakdown of the components and charge heterogeneity that can cause some packs to fail prematurely.

An international and multidisciplinary team of scientists from the European Synchrotron Radiation Facility (ESRF), the SLAC National Accelerator Laboratory (SLAC), Virginia Tech and Purdue University were looking at a way to quantitatively define what leads to the failure of lithium-ion batteries. Prior studies had closely examined individual areas or particles in the cathode during failure, or had looked at cell level behavior and avoided the microscopic details. The research, described in an ESRP news release, uses x-rays to provide microscopic structural details while also examining the cells at macroscopic scale.

Devices powered by lithium ion batteries often lose power at uneven rates—this is due to the heterogeneity in batteries. When a battery pack is charging, the top layer may charge first with the bottom layer charging later. The electronic monitoring may indicate charging is complete when the top surface level is finished charging, but the bottom will be undercharged. If the bottom layer is used to control charging, the top layer may be overcharged and may have safety issues.

“Hard X-ray phase contrast nano-tomography showed us each particle at remarkable resolution across the full electrode thickness. This allowed us to track the level of damage in each of them after using the battery. Around half of the data from the paper came from the ESRF,” said Yang Yang, a scientist at ESRF.

Contributions From Each Particle

“Before the experiments we didn’t know we could study these many particles at once. Imaging individual active battery particles has been the focus of this field. To make a better battery, you need to maximize the contribution from each individual particle,” said Yijin Liu, a scientist at SLAC.

A laboratory at Virginia Tech manufactured the materials and batteries, which were then tested for their charging and degradation behaviors at ESRF and SLAC. Kejie Zhao, an assistant professor at Purdue University, led the computational modelling effort in this project.

According to the ESRF news release, the findings from this research offer a diagnostic method for the particles utilization and fading in batteries. “This could improve how industry designs electrodes for fast-charging batteries,” concluded Yang.

Senior Editor Kevin Clemens has been writing about energy, automotive, and transportation for more than 30 years. He has masters degrees in Materials Engineering and Environmental Education and a doctorate degree in Mechanical Engineering, specializing in aerodynamics. He has set several world land speed records on electric motorcycles that he built in his workshop.