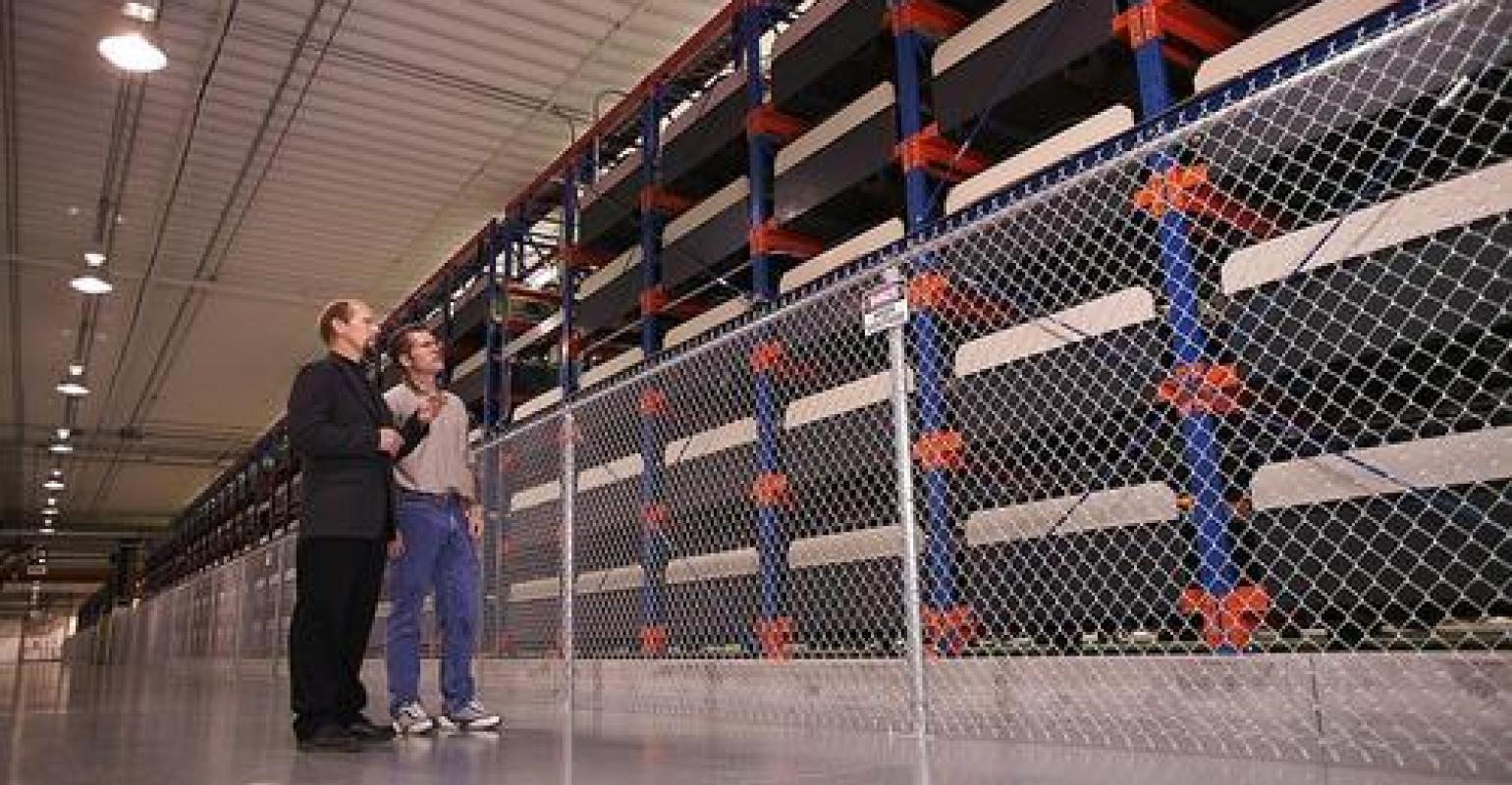 Nuclear power is in a slump these days.

On Monday, Japan elected Yoshihiko Noda as its new prime minister. He has promised to push for a gradual phase-out of all nuclear power. That parallels Germany's announcement in March that it would shut down all its nuclear capacity by 2022. Early this week, France's prime minister, Francois Fillon, got in the act by saying it won't build new reactors to compensate for Germany's shutdowns. He also called for the creation of an international task force to address nuclear accidents.

So, yes, it's safe to say that nuclear power is in a slump. Of course, most of this stems from the horrible situation at Japan's Fukushima Daiichi plant, which has been crippled since March. That plant is still in terrible straits. Three of its reactor cores have apparently ruptured. Cracks have begun to appear on the outside of the four-foot-thick concrete containment structures, and thousands of residents have been evacuated as a precautionary measure.

So it's time for renewables to step up in a big way -- right?

Given the situation, you might think the answer to that question is a resounding yes. But it isn't. The primary question -- what to do when the sun doesn't shine and the wind doesn't blow -- really hasn't been answered yet.

"We still can't store the power," Jeff Terry, an assistant professor of physics at Illinois Institute of Technology, who splits his time between studying solar and nuclear power, said in a Design News interview last week. "Right now, it looks like nuclear is the power source that can take us through the next 400 years. Solar and wind still have huge problems."

Terry isn't alone in thinking this way. In 2008, we talked to scientists and engineers at the national labs, along with professors at numerous universities. The consensus was that if more than 20 percent of our power came from renewables, we would need storage.

"Having no form of storage is not a problem right now, because only a few percent of our power comes from wind and solar," George Crabtree, a senior scientist and distinguished fellow at Argonne National Laboratory, told Design News in 2008. "But that won't work if you intend to get really serious and create 30 percent to 40 percent of your power that way. Every wind and solar source has to have a backup."

"If you can't store it, then it's no good," Donald Sadoway, the John F. Elliott Materials Professor at MIT, said in a 2008 interview. "Name me someone who will put a company in an area where they have unreliable sources of power." 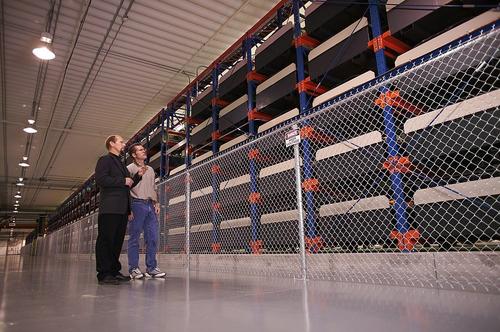 Backups do exist, of course. Pumped hydro, in which water is pumped up a hill for storage to spin a generator, has been available for many years. So has compressed air energy storage. Researchers have also begun to look at such technologies as "vehicle-to-grid" and battery farms.

Unfortunately, those technologies only provide a tiny fraction of what's needed to replace a 1.5GW nuclear plant. Battery farms, for example, have produced as much as 10MW.

For some reason, the storage issue rarely gets attention. National news magazines have devoted entire issues to the future of energy, packing them with stories on solar panels and wind turbines, with nary a mention of storage. And the use of wind turbines in television commercials has become a cliche. But Americans seldom ask the incredibly elementary question: What happens when the sun goes down and the wind doesn't blow? I suspect, but can't prove, that many people believe there's a room full of spare electrons somewhere.

We could go a long way before we need to worry about storage. Today, renewables produce only a few percentage points of our total energy. But if we're considering shutting down the nukes, the power's going to have to come from somewhere.

"The number everyone talks about is 20 percent renewable," Donald Kintner, a spokesman for the Electric Power Research Institute, told DN in 2010. "I don't know how long it's going to take to get there. But the truth is, once we get to that threshold, we're going to need storage."