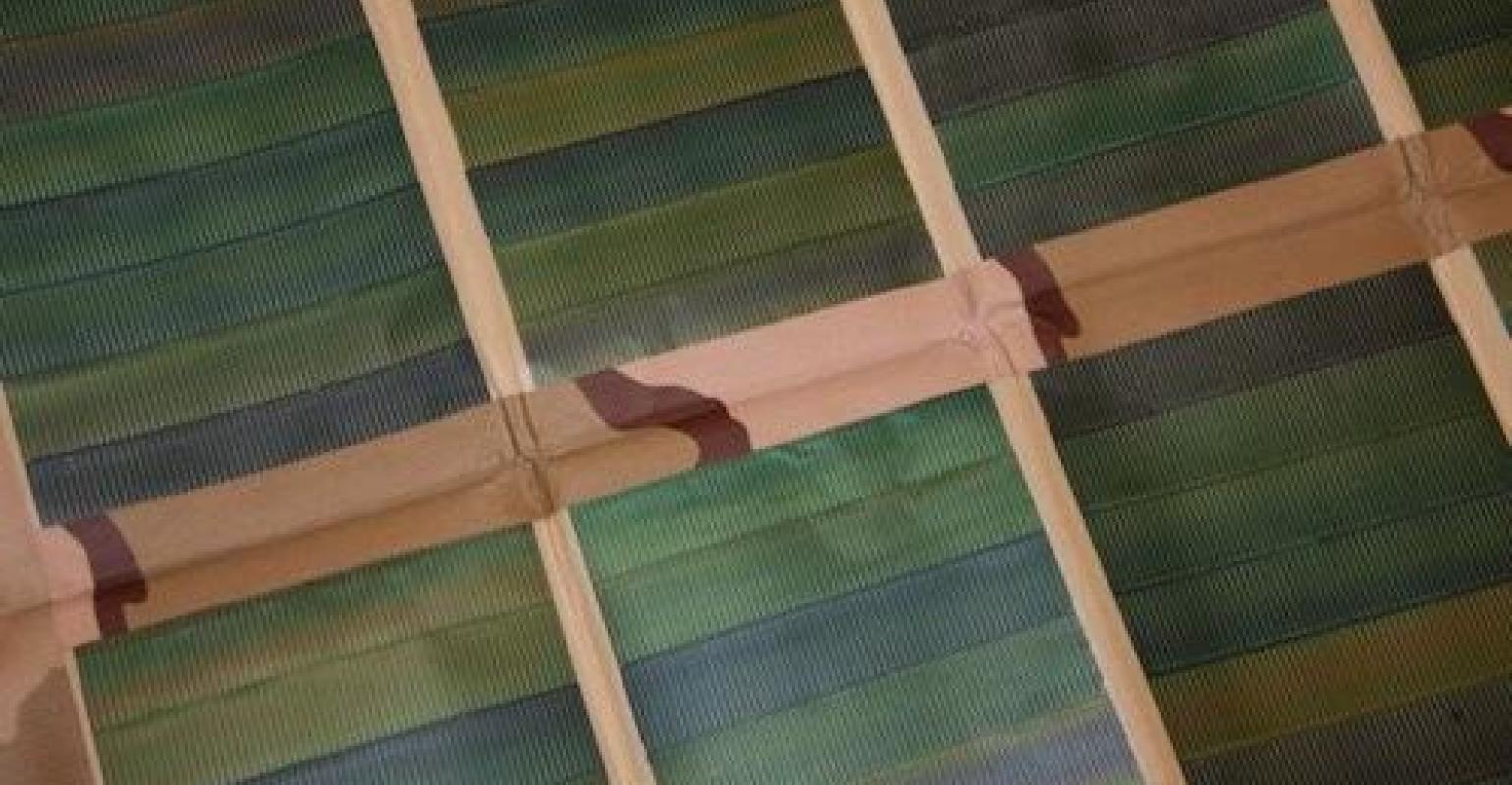 The Army continues to explore new designs for getting power to soldiers, with research aimed at using the sun and wind to provide renewable forms of energy in the field, particularly in dangerous or remote areas. 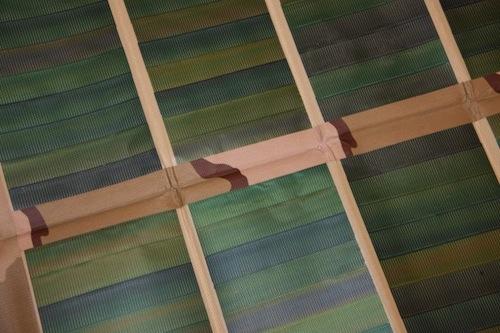 The systems -- Reusing Existing Natural Energy from Wind and Solar (RENEWS) and Renewable Energy for Distributed Undersupplied Command Environments (REDUCE) -- are two of a number of projects the Army is working on to provide alternative and more user- and environmentally-friendly energy sources to soldiers in remote locations. Others include the design of wearable battery packs and batteries that are made of lighter materials to help ease the burden of soldiers that need to carry power on foot.

RENEWS and REDUCE, in part, are aimed at reducing the risk and cost associated with bringing fossil fuels to soldiers in combat situations -- the Army says it is often difficult to secure routes for fuel truck convoys. In fact, one in every 46 suffers a casualty while attempting to bring fuel to soldiers for energy. The projects also are aimed at reducing the military's dependency on fossil fuels as a cost-savings measure, as well as to relieve the impact of fuel on the environment.

Army scientists are a bit further along in the design of the RENEWS project than REDUCE, having already created prototypes that are undergoing internal testing. The project began in 2009 as part of an American Reinvestment and Recovery Act program for photovoltaics.

RENEWS combines a series of solar panels and a wind turbine that work together as a self-sustaining communications system for remote locations. The system is fairly compact, weighing about 100lb and stored in two cases weighing about 70lb each, according to the Army. As long as there is daily power coming from its solar and wind sources, the system can power two or three laptops continuously. When the renewable sources are not generating electricity, RENEWS's storage component can provide five hours of peak-demand power.

The REDUCE project aims to build a system that is a bit more complex than RENEWS. The Army intends REDUCE to offer intelligent power management and distribution that can adjust its output as needed, as well as provide plug-and-play for devices, with automatic device detection and power distribution. It will take about three years to build REDUCE, which will be a network of various power systems designed to be towed on a Humvee trailer.

While RENEWS is made entirely of renewable resources, REDUCE combines both renewable energy sources as well as fossil-fuel generators to help reduce power consumption.