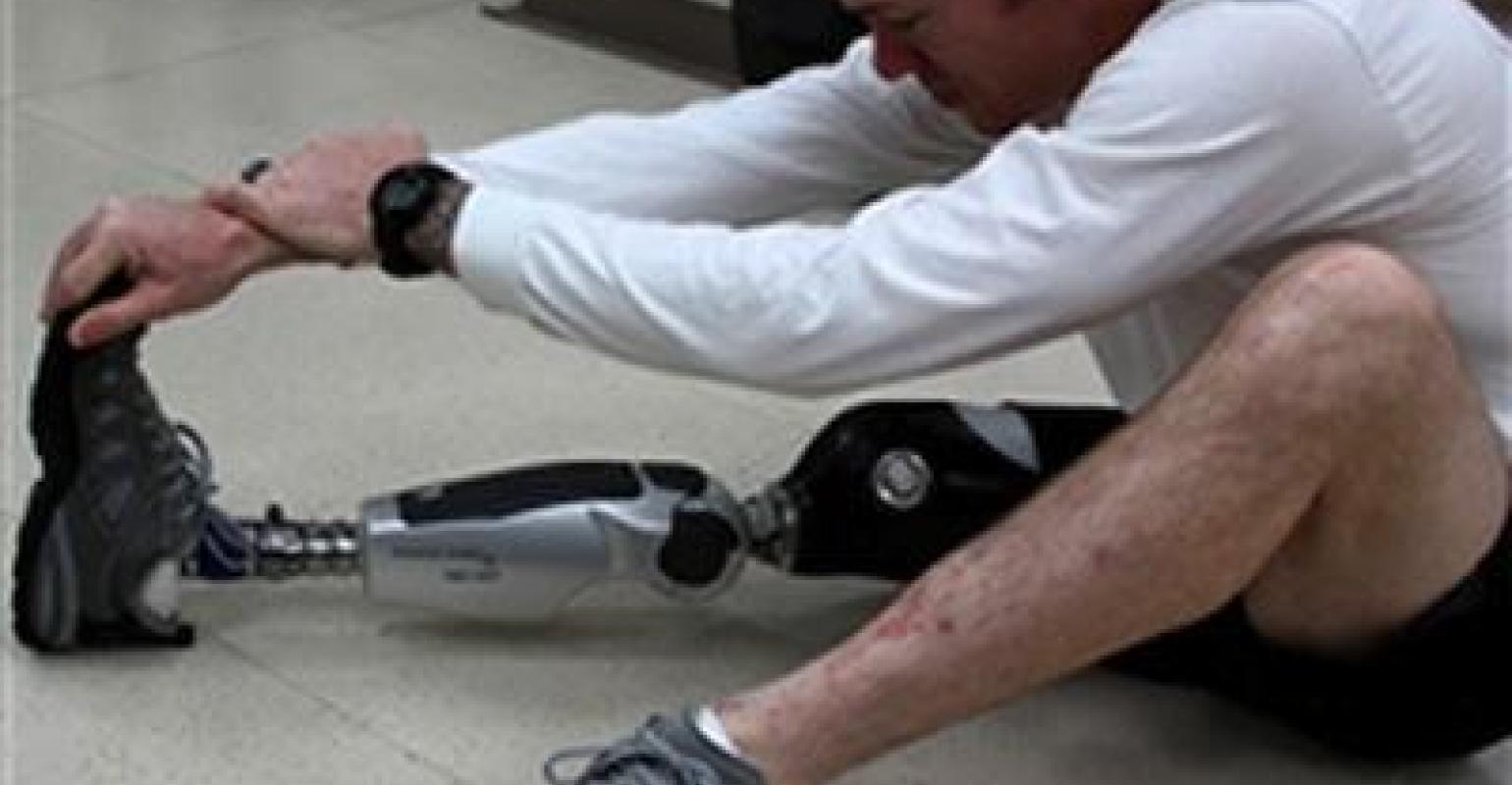 The Army is working with the medical prosthetics industry to provide more flexible and customized prosthetic limbs for soldiers who have been gravely wounded in combat. Researchers at Walter Reed National Military Medical Center are fitting amputees with what are called "autoadaptive" prosthetic legs, which give them more natural walking and moving capability, so much so that some are even returning to active military service, according to the Army.

The X3 Power series of lower-limb prostheses -- made primarily of graphite and titanium -- includes a number of technologies, including a microprocessor, sensors, a gyroscope, and an accelerometer, to respond in a way a normal foot, knee, or ankle would respond as a person moves and walks. Then, the device adjusts its programming accordingly to a person's gait pattern to provide a more realistic movement for the patient. 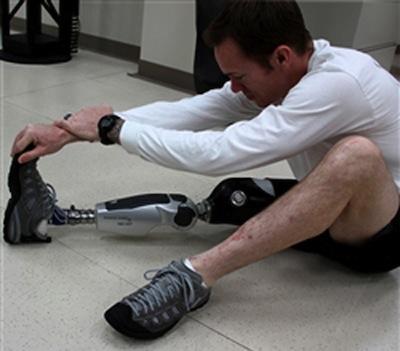 Minneapolis-based prosthetics provider Otto Bock developed the X3, which -- in addition to its flexibility and bionic capabilities -- also includes an environmental seal and water resistance and immersion capabilities. It can also recharge while in use, giving its wearers a more natural and uninterrupted user experience. The X3 is a next-generation, ruggedized version of an X2 device, the first prosthetic leg to allow those wearing it to run forward and backward and climb stairs, movement that was historically limited by prostheses.

The Army has posted a video (watch it below) demonstrating how the new prostheses -- created with the help of research in robotics, tissue engineering, and nanotechnology -- performs with two servicemen who lost limbs in combat and are returning to civilian life. Currently, the military has distributed 70 X3 Power prostheses to patients and expects to have 100 in use by the end of May. Because of their lightweight and adaptive design, the soldiers said they find it easier to use the X3 prosthetics because they require less energy.

Lower limbs are the focus of current innovations in prosthetics because of the more than 1,400 soldiers who have lost limbs since the US began its military engagements in Iraq and Afghanistan. About 82 percent were lower-extremity losses due to improvised explosive device injuries and the like, according to the Army.