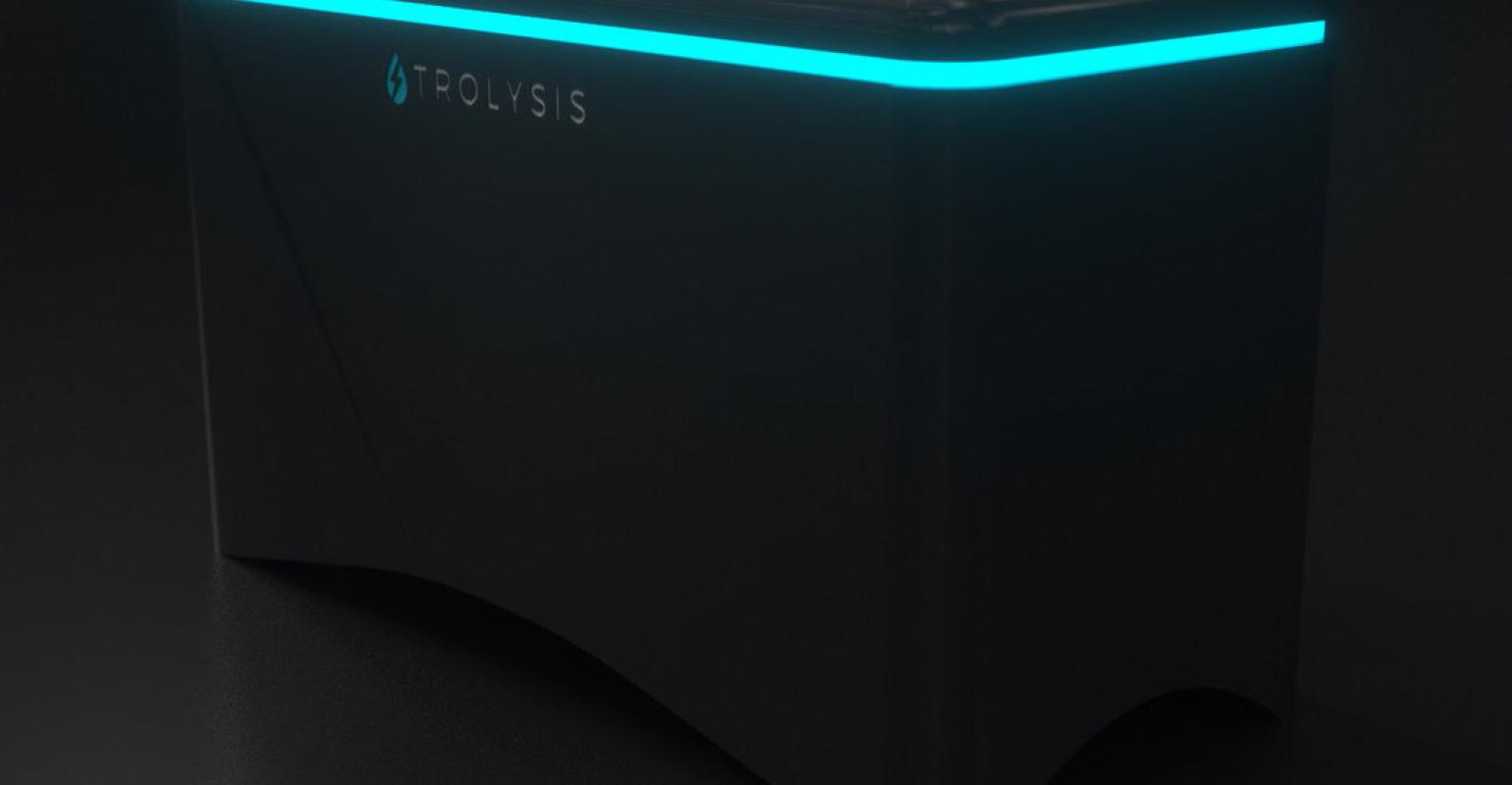 Is aluminum the renewable fuel for which we've been searching?

Aluminum is a tremendously valuable material. It is strong, lightweight, and relatively inexpensive. Applications include everything from airplanes to soda cans and the foil in which we bake potatoes. Automakers have recently begun making vehicles out of it in order to reduce weight and improve fuel economy.

But, it turns out, there’s another, more direct way that aluminum can help address our energy challenges. Few people have looked at aluminum as a fuel. Yes, that’s right, a fuel—and a renewable one at that. Aluminum contains a great deal of energy, which is why it has been used as a rocket propellant dating back to the 1950s. In fact, according to Josiah Nelson, CEO and co-founder of Trolysis, “Aluminum is one of the most energy-dense fuels on the planet.”

The problem is, as everyday experience tells us, you can’t simply strike a match and expect aluminum to burn. It’s not as simple as that.

When fuels burn, they oxidize rapidly—usually in air, giving off energy in a flame that produces heat and light. Nelson’s company has figured out a way to burn aluminum in water with a very interesting result. When pure aluminum is placed in contact with water, it aggressively combines with oxygen to form aluminum oxide (alumina), giving off hydrogen and heat in the process. That hydrogen can then be fed into a fuel cell to produce clean electricity. This represents an alternative to producing hydrogen through traditional electrolysis, hence the company name. You’ve never seen this happen when placing an aluminum pot in the sink because once pure aluminum comes into contact with air, it immediately forms a protective oxide layer.

Scientists have known about this potential use of aluminum for a long time. But the problems of removing that oxide layer, as well as sustaining the oxidation reaction, have thwarted any attempts to successfully harness this potential—until now.

After working on this problem for nearly four years, Nelson and his team at Trolysis are at the point where they are finally moving the technology into their first product. It should, according to Nelson, hit the market in 12-18 months. An on-board chemical process involving an undisclosed catalyst removes the oxide layer. The large amount of heat given off—and the fact that the aluminum is never in contact with air during the reaction-—prevents a new oxide layer from establishing itself.

The first products will be energy sources aimed at mission-critical applications. The aluminum oxidation process is paired with an internal fuel cell that converts the hydrogen into electricity. Water vapor is the only emission, though the aluminum oxide powder must also be removed periodically and returned for recycling. Ultimately, the company has its eyes on three commercial areas: utilities, homes, and electric vehicles.

Says Nelson, “We've been able to overcome a tremendous number of engineering challenges to the point where we can now compete, on a cost basis, with any of the current methods for producing hydrogen or electricity.”

The energy produced can be considered renewable, as that aluminum oxide can be turned back into aluminum at 99.9% purity with the addition of energy. It lends itself well as a supplement to solar or wind systems because it can produce power on demand in less than a minute. Water is also required, though approximately half the water is recycled.

In the household power system, a small amount of hydrogen is maintained in the tank to provide electricity during the process ramp-up. The result is virtually instantaneous response.

Utilities can use it for load-leveling and frequency regulation, where it is far faster and less expensive than traditional fossil fuel “peaker plants.”

The ultimate goal is to power an electric car. The fill-up would involve adding a number of small aluminum rods and topping up the water level. According to Nelson, roughly $5 worth of aluminum would take a car from Seattle to San Francisco. From a cost standpoint—given the efficiency of electric propulsion and assuming $3/gallon—that would be equivalent to gasoline at nearly 500 miles per gallon.

Says Nelson, “This is renewable power that, unlike solar or wind, can be turned on with the flip of a switch.”

Many of the technological challenges have been solved, while a number of additional challenges remain. One of these is establishing a supply chain to bring the aluminum to the point of use as well as recycling it, which, in itself, can provide an excellent way to store renewable energy from solar or wind.

Still, this technology—if it can reach scale—has the potential to be a game-changer in the energy business.