Plastics Grow as Materials of Choice for Medical Devices 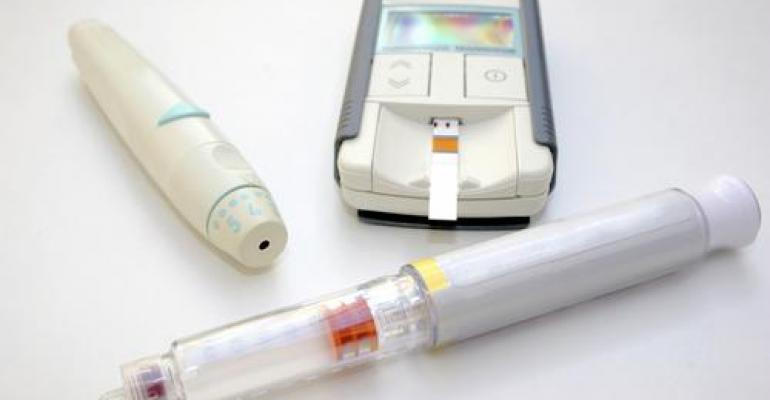 Medical devices are getting smaller, lighter, and more complex in design to fight disease, contact human tissue, or deliver medication. Concerns about the increasing number of infections acquired in US hospitals are driving the design of more single-use instruments, while more medical devices are being designed for use in the home. The combination is spurring a growth in the use of plastics, and the development of new grades to handle these various needs.

Some of this lightweighting is occurring due to replacement of metals by plastics, some by replacing older polymer formulations with newer ones, and some by designing hybrid devices that incorporate both materials classes. Many newer plastics are resistant to wear, can withstand harsh disinfectants, and survive multiple sterilization environments with properties intact.

A lot of metal replacement has already occurred over the last few years, as Design News has often reported. That's especially true in applications where the cost of making metal parts is just too high compared to injection-molded plastic parts. 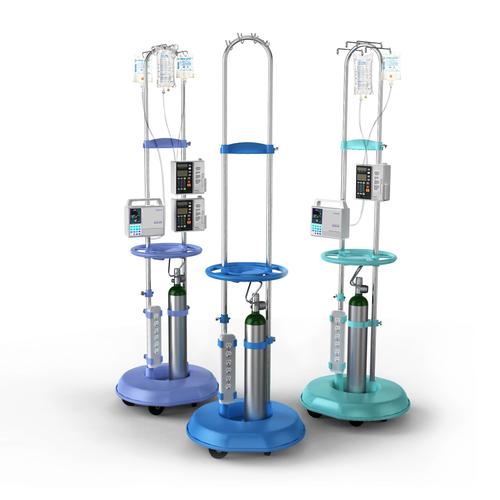 "Injection molding can economically produce millions of identical parts with complex geometries. For this reason, plastics have already displaced metal in a wide array of applications in which the high cost of metal fabrication is prohibitive," said Mark Yeager, engineering manager for Bayer MaterialScience. "Plastics offer many advantages over formed metal for the housings of electronic devices. These include molded-in color, the ability to mold rounded and easy-to-clean shapes, impact resistance, insulating properties, molded-in assembly features, reduced weight, and dent resistance."

One example is torque-applying instruments used in orthopedic surgery to insert surgical screws. Typically made of stainless steel in the past, they could be easily cleaned, reprocessed and recalibrated after each surgery. Now, instead of a stainless-steel instrument with a silicone over-molded handle, new versions made almost entirely of plastic are being produced. For example, the TorqueSafe instrument from Caltorque Medical Products is constructed mostly of plastic, with a handle made from Bayer MaterialScience's Makrolon 2458 polycarbonate (PC) resin. 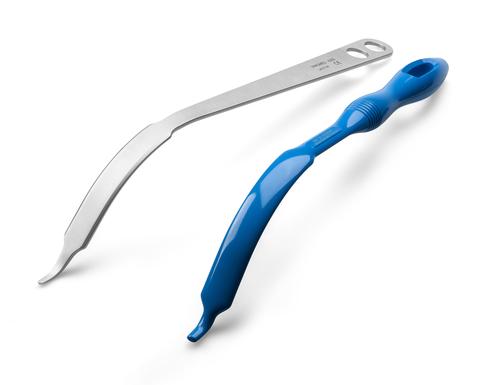 The device is supplied in two versions, one for single use and one for multiple use with sterilization in between procedures, said Bruce Fine, Bayer MaterialScience's market segment leader for medical products, North America. "In both cases, the polycarbonate can be recycled into non-medical applications," he said. "Growing concerns about hospital-acquired infections make single-use instruments increasingly attractive. When you consider the high cost of treating infections, switching from reusable metal instruments to pre-sterilized plastic versions can actually reduce costs by eliminating one potential source of cross-infections."

In some housing applications, Fine said Bayer is seeing a trend toward using more chemically resistant plastics. This often occurs because the disinfectants in healthcare settings tend to be more aggressive than before. To meet these needs, Bayer has introduced new materials in its Makroblend product line. In the TorqueSafe instruments, for example, Bayer's PC material met Caltorque's need for compatibility with sterilization techniques, as well as high-stress performance and durability. In general, this product family has chemical resistance superior to a number of materials, such as ABS, said Fine.

It's now become rare to see formed metal in medical device housings, except those produced in very small quantities, said Yeager. In those cases, the mold cost per plastic housing produced would be very high. "But even in these low-production devices, we are seeing movement toward plastic because of the design freedom molding provides and the many opportunities to mold in features that can eliminate secondary assembly steps and finishing," he said.