Recent
Want a Career Jumpstart? Try the SWE's Advance Learning Center
Jun 11, 2021
Flowmeters in the Cloud and Roller Screws on Mars? Nice Supplier News
Jun 11, 2021
Challenged by Product Design? Check Out These Wins to Gain Inspiration
Jun 11, 2021
Friday Funny: Want to See Weird? This Robot Snakes into Strange Places
Jun 11, 2021
Want 20 Ways to Laugh? It Works Best if You're an Engineer
Jun 10, 2021
The Top 10 Semiconductor Companies on our List of Critical Companies to Watch
Jun 09, 2021
The Big Shift in Healthcare—Is Medtech Ready to Help?
Jun 08, 2021
Medical Molder Brings Mold-Making in House, and Customers Are Lining Up
Jun 08, 2021 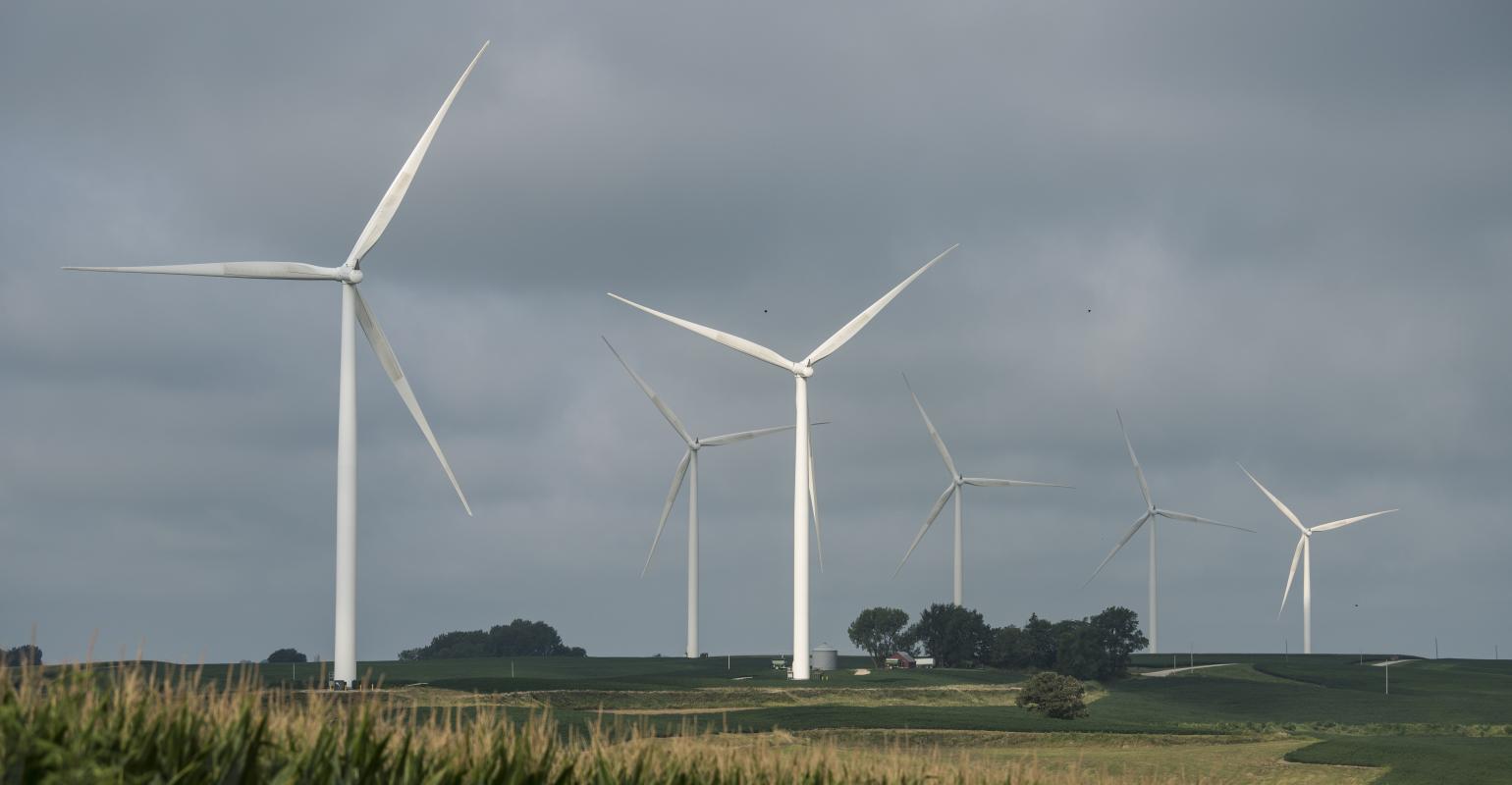 A massive energy dataset is now available, along with some clever online tools that access it.

Placement of wind turbines makes a huge difference in how much power they can reliably produce. In 2015, the National Renewable Energy Laboratory (NREL) released the Wind Integration National Dataset (also known as the WIND toolkit). It covered 120,000 locations, identified using technical and economic considerations detailing locations for wind turbines. Now, NREL has released a new dataset with more than 4.7 million locations across the US and extending up to 50 nautical miles offshore.

The first thing to know about the new dataset release from NREL is that it is huge. Really huge. The released portion holds 50 terabytes (50 million megabytes). For comparison, 10 terabytes (TB) of storage would hold the entire printed collection of the US Library of Congress. As enormous as 50 TB is, it is still only 10% of the 500-TB size of NREL’s entire wind information database. “This is far and above the largest dataset we work with here at NREL,” said Caleb Phillips, senior scientist at NREL, in a press release. “If it were floppy disks (do people remember what those are?), 50 TB would probably fill a train car,” Phillips commented in a written response to Design News questions.

The data includes wind speed and direction, barometric pressure, relative humidity, temperature, and air density—minute by minute—over a period of seven years from 2007 to 2014. The data was generated through an analysis simulation using the Weather Research and Forecasting (WRF) weather model, which was developed by the National Center for Atmospheric Research (NCAR). Validation of the data was done by NREL.

Although the data has been placed into the public domain, there is a practical matter of how to access a data cluster of this magnitude. NREL wanted a way that the data could be accessed readily online. “The major development here is the framework we’ve developed with the HDF Group, an open source software company, that allows us to so conveniently release a large dataset like this,” said Caleb Phillips to Design News. NREL has hosted the dataset on Amazon Web Services (AWS) so that the data can be readily accessed online.

Using the HDF framework, NREL has developed an online visualization tool that can be used to see wind flow over regions of the US. The WIND toolkit provides data at a 2 kilometer spatial resolution, at five-minute time increments, for multiple heights (up to 200 meters) for a period of seven years. The tool is fun and easy to use and allows users to look at wind patterns in their own backyards.

Developing the ability to properly site wind turbines is one obvious application for the NREL tool, but there are others. For example, the University of California San Diego is using the data to help study the migration of the California Condor.

Now that NREL has developed an effective way to look at massive amounts of data online, the national laboratory is looking at other huge datasets that can be examined in the same way. “Now that we have a data platform that supports release of large data sets, we hope to use this capability to release other big data as well that were previously considered too large to make publically available,” Phillips said in the NREL release. According to Phillips, future datasets under examination include wind data for Mexico and Canada and solar irradiance data that might help predict the performance of solar power installations.

A variety of Critical Power topics will be discussed during the Critical Power Expo on September 11-13 in Novi, Michigan. Here is a listing of the presentations and when they will occur.