Recent
Argo AI Expands to Austin and Miami in Search of More Challenges
May 18, 2022
12 Ideas that Could Change the World
May 18, 2022
Making the AC Power Main Intelligent
May 18, 2022
How to Make Sure Your Digital Transformation Doesn’t Fail
May 18, 2022
POLL
The Internet's Grooviest Slideshow of Legendary International Scouts
May 17, 2022
Electronics Industry Bolsters Root of Trust Security Efforts
May 17, 2022
3 Tips for Embedded Software Configuration Management
May 17, 2022
Novel 3D Printing Method Used to Replenish Coral Reefs
May 16, 2022

No (Battery) Charge? No Problem 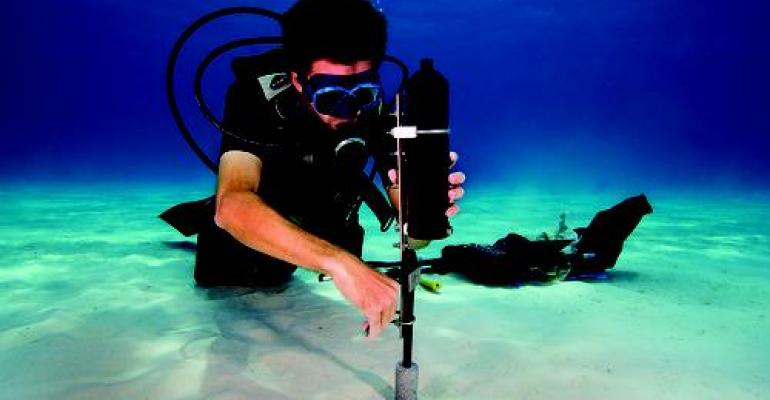 Not every battery application offers easy access to recharging. In those situations, engineers are increasingly reaching for a chemistry known as lithium-thionyl chloride. 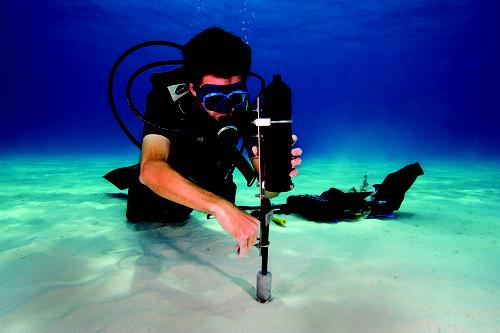 The receiver is used for remote monitoring of aquatic species tagged with transmitters. During operation, the system's acoustic modem wakes up the telemetry system, transfers data, then returns to a standby mode to minimize power consumption. It enables users to track the migratory patterns of aquatic animals, and to develop early warning systems when sharks and other predatory fish approach beaches.

The battery packs, known as Pulses Plus, enable the system to operate for more than nine years at depths of up to 500 feet.

For a related deep-dive into high-energy rechargables, see our feature-length article, New Breed of Lithium Batteries.