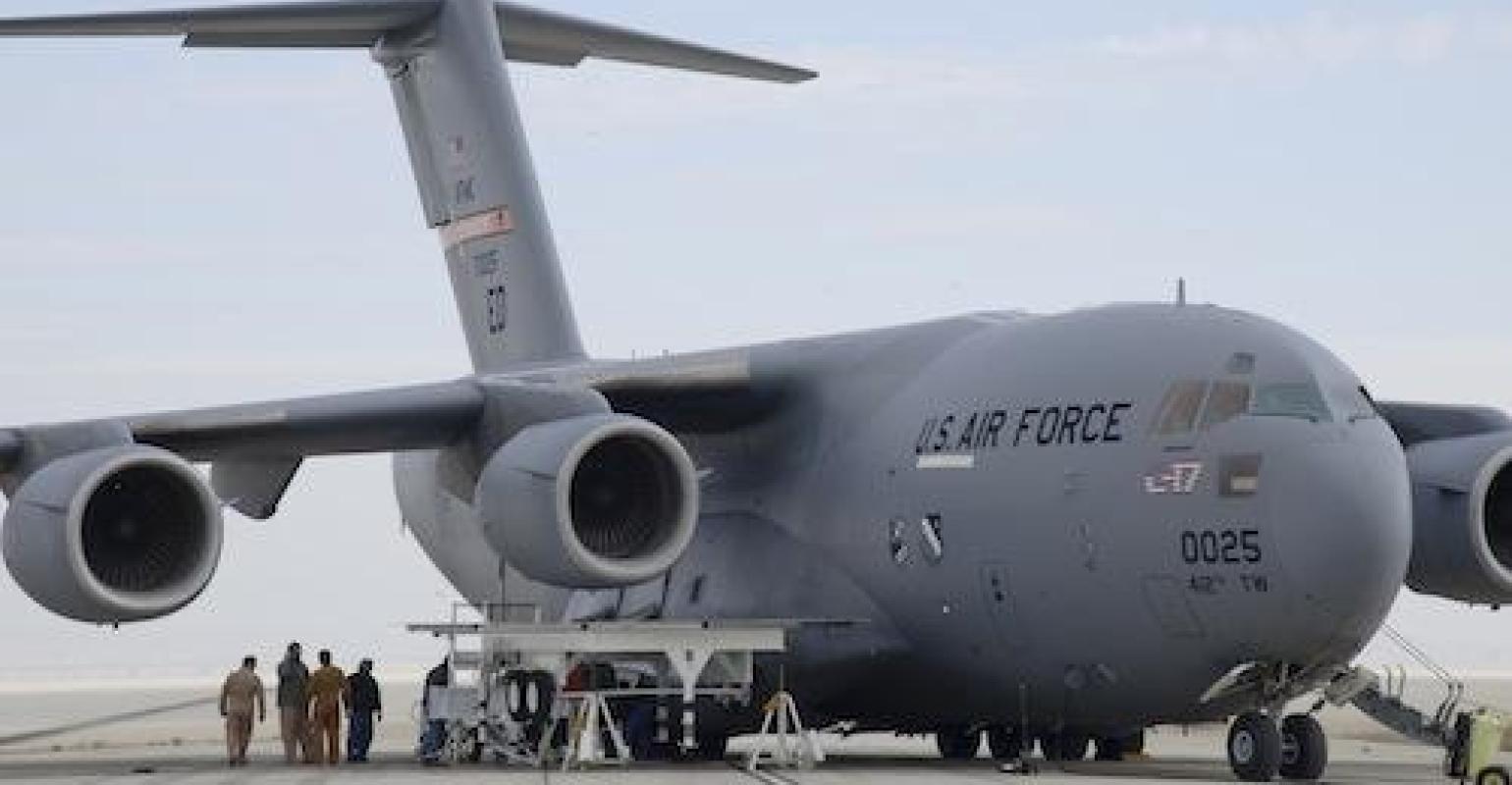 NASA Will Use Cereal & Crayons to Test Engine Sensors

NASA researchers are planning to put the engines of a C-17 cargo transport plane on a diet of cereal and crayons as part of a series of tests of new health diagnostic sensors that they hope will become an early warning system for potential engine failure.

The space agency says its Aviation Safety Program is working on new engine diagnostic technology that will identify early symptoms of glitches in jet engines, including changes in vibration, speed, temperature, and emissions. The goal of the new sensors is to help ground crew and jet mechanics identify potential problems sooner and repair them before they threaten the safety of pilots, crew, and passengers. 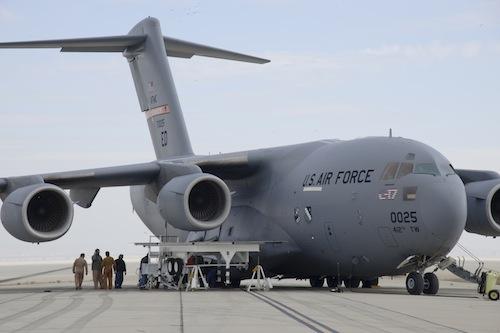 The new sensor system is being designed and developed as part of the Vehicle Integrated Propulsion Research (VIPR) program, a joint project of NASA, the Air Force, and Pratt & Whitney, the company that developed the C-17 engines. A number of engine health sensors are being tested as part of the project, including a model-based performance estimation and diagnostics system; an emissions sensor system to monitor the output of carbon, oxygen, and other gases; a self-diagnostic accelerometer; and high-frequency vibration sensors. Other sensors are tracking the effects of foreign materials on legacy instrumentation, including an inlet debris monitoring system and high-fidelity fuel flow measurement.

Engineers are putting the sensors through a series of ground tests at NASA's Dryden Air Flight Research Center using the engines of a retired C-17 on loan from the Air Force. The first test, conducted in December, activated the sensors on one of the C-17's two turbofan engines and ran water through it to see how the sensors would react. In a second test scheduled for early next year, the plane's engines will suck up crayons and cereal to monitor the ability to detect small bits of debris. The cereal and crayons will leave a colorful trail of grains and wax that the researchers can see and study to gauge how well the sensors work.

Following that, a final test on the system will introduce hard, glass-like particles that will simulate volcanic ash, which is too small for the eye to see. NASA says researchers will evaluate how early the sensors and related software can detect the particles and report a problem.

In fact, volcanic ash is one of the reasons for interest in developing a diagnostic sensor system. In 2009, an ash cloud from the Eyjafjallajokull volcano eruption in Iceland caused major air travel disruptions. Airlines would not fly through the cloud, because of the potential damage to jet engines, and they were forced to cancel an unprecedented number of flights. NASA says researchers are trying to determine the effects of ash early on to avoid such issues in the future.

The Air Force has conducted tests in the past on the effects of ash on jet engines, but this is the first time sensors are being used as part of that testing.