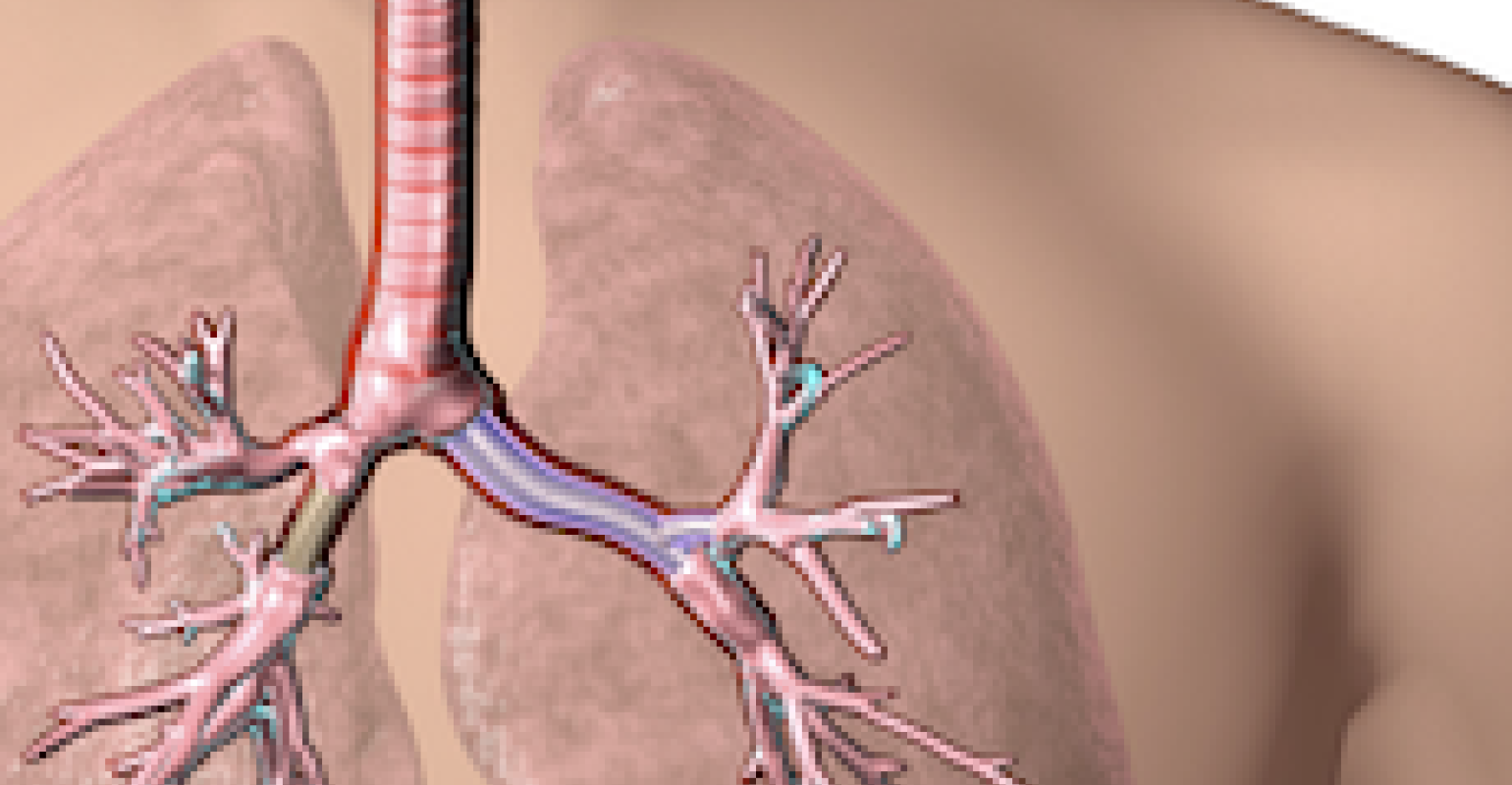 The Cleveland Clinic reported yesterday that FDA has cleared patient-specific 3D-printed airway stents developed by one of its physicians, Tom Gildea, MD.

The stents are used to keep open the airways of patients with serious breathing disorders, such as those caused by tumors, inflammation, trauma or other masses. Until now, the patient-specific devices were being implanted under FDA’s compassionate use program, which allows patients who have failed all available forms of treatment to receive investigational ones not yet available to the public, said the Cleveland Clinic in a news release.

Standard airway stents come in a limited number of sizes and shapes and are generally designed for larger airways. However, no two patient anatomies are alike, making it difficult to get a perfect fit, especially for those with complex conditions. Ill-fitting standard stents can result in stent kinking and bending as well as airway complications such as growth of new tissue, mucus impaction and tissue death.

The patient-specific stents developed by Gildea and his engineering team are designed using CT scans and proprietary 3D visualization software. The molds for the stents are then printed using a 3D printer and injected with medical-grade silicone. This process allows them to perfectly fit a patient’s anatomy.

“Breathing is something many people take for granted, but for many of these patients, every breath can be a struggle. It’s been gratifying to see patients receiving the customized stents feeling relief right away,” said Gildea, section head of bronchoscopy at Cleveland Clinic. “We are excited to be able to bring this technology to more patients across the country and grateful for the patients and donors who have worked with us to help pioneer this technology.”

Unlike standard stents, which may require frequent changes and cleaning because of a poor fit, patient-specific silicone stents lasted, on average, about a year in studies conducted at the Cleveland Clinic. Furthermore, the patient-specific stents exhibited shorter procedure times and improved patient-reported symptoms, leading to a reduced need for stent changes and modifications.

Approximately 30,000 airway stents will be implanted in the United States in 2020, according to the Cleveland Clinic.

Patient-specific products manufactured with 3D printing, including the airway stents, were named as one of the top 10 innovations at Cleveland Clinic’s annual Medical Innovations Summit in 2018. Gildea received the Outstanding Innovation in Medical Device award at the 2018 Inventor Awards Reception held by Cleveland Clinic Innovations.

A new subsidiary named VisionAir Solutions will be formed around the technology with the sole mission of bringing more personalized medical devices to interventional pulmonologists. By the end of the first quarter of 2020, this new spin-off company plans to begin providing the personalized stents to patients in a controlled launch at many of the country’s top medical institutions.