Are Viruses the Black Sheep or Savior of our Human Genome? 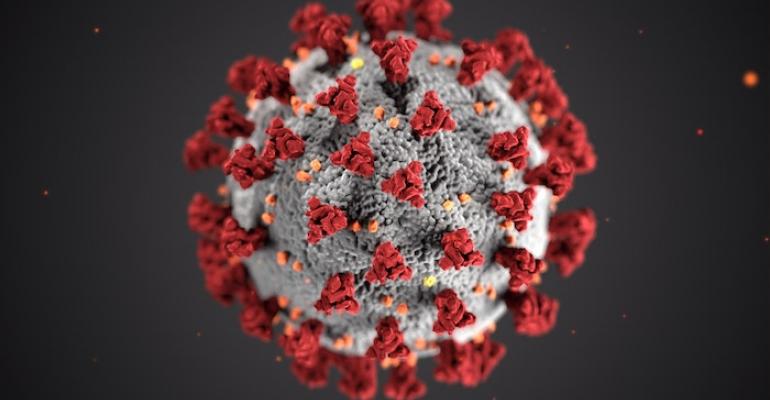 Coronavirus is but one of many viruses, which are the most abundant biological entities on the planet. Are they all bad?

The spread of the Coronavirus named COVID-19 may cause some to wonder if the world would be a better place without viruses altogether. After all, a virus is an infectious agent that reproduces inside the cells of a living host such as plants, animals and humans. When infected by a virus, the host cell is forced to produce copies of the virus at an alarming rate. That can’t be good, can it?

Recent advances in the study of viruses have revealed their novel and surprising properties such as viral sequences in the genomes of various organisms, unexpected amounts of viruses in the biosphere, and the existence of giant viruses mimicking bacteria. More interestingly, viruses have helped in building genomes and driving evolution. Viruses and bacteria belong to the human body and our environment as a well-balanced ecosystem. Only in unbalanced situations do viruses cause infectious diseases or cancer.

To better understand the interaction between viruses and human beings, I recalled a conversation from a few years ago with Dr. Eugene Koonin, a senior investigator and the leader of the Evolutionary Genomics Group of the National Center for Biotechnology Information (NCBI). What follows is but a small portion of that interview, which was part of the ISEPP Linus Pauling Lecture series.

Design News: Why should viruses be considered as major players in the evolution of cellular genomes? What is the underappreciated evolutionary value of viruses?

Koonin: Viruses are actually the most abundant biological entities on the planet. They are at least 1 and probably 2 orders of magnitude more virial particles on Earth than there are any kinds of cells. These are observations that have been very consistently made over the last decade. Further, at least half of our human DNA genomes consists of sequences derived from virus-like elements. This, by itself, suggests the importance of viruses in biological evolution.

Actually, the entire history of life is a history of virus-host interactions. It is a history of a perennial arms race and co-operation between viruses and cellular life. Moreover, all cellular life, starting with the simplest bacterium up to humans, has developed elaborate systems of defenses against viruses. At least 10% of the functional part of any genome are fully dedicated to the defense against viruses. It is truly a never ceasing arms race.

So cellular organisms have evolved these multi-layer systems of defense against viruses. Of course, viruses have also evolved counter defense mechanisms. And so, it goes on, ad infinitum, as long as life exists.

Design News: Does any good come from these constant struggles between cellular life and viruses?

Koonin: Yes - cellular organisms have constantly borrowed genes from viruses especially at the times of major evolutionary transitions that lead to the emergence of new survival techniques and selections. I will give you one of many examples, namely, enzyme telomerase. Enzymes are biological molecules – commonly proteins - that speed up the rate of the chemical reactions that take place within cells. Billions of years ago during the onset of the evolution of Eucaryots, the enzyme telomerase was borrowed from a virus. Telomeres are repetitive DNA sequences at the ends of chromosomes that act as a protective cap. Thus, telomerase act as an anti-aging enzyme.

Design News: It almost sounds like you’re putting together a theory of evolution from a biological standpoint.

Koonin: That is my hope. I do think that new generational theories on evolution need to be developed. To a large extent, these theories will evolve around these interactions between different agents, in particularly, hosts, viruses and parasites.