Smart Material Curls and Expands as a Response to Stimulus 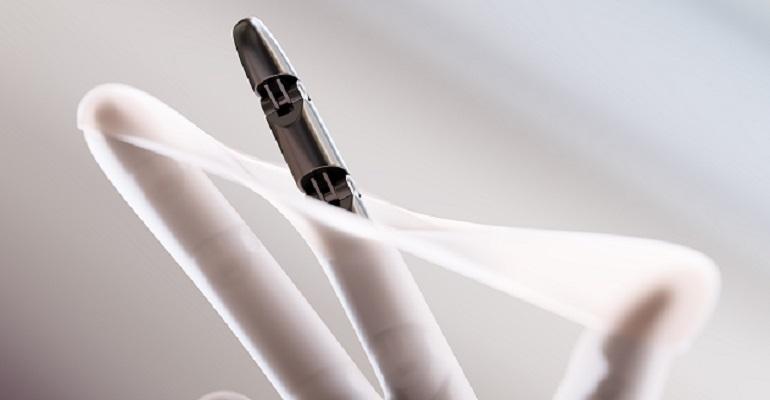 Researchers aim for the design of soft robots that can move autonomously, mimicking how animals and plants respond to their environment.

Scientists believe that so-called “smart” materials that can self-actuate and transform themselves autonomously hold promise for a range of next-generation applications, with the potential to change design paradigms in robotics, medicine, and other fields.

To that end, a team from Southeast University in China has developed a new intelligent material that curls under pressure or mechanical strain similarly to how animals and plants respond to their environment.

The researchers had the goal of creating a material that could help soft robotics mimic intelligent and autonomous behaviors in nature by combining sensing and controlled movement, they said in an abstract for a paper published on the work in the journal Applied Materials and Interfaces. 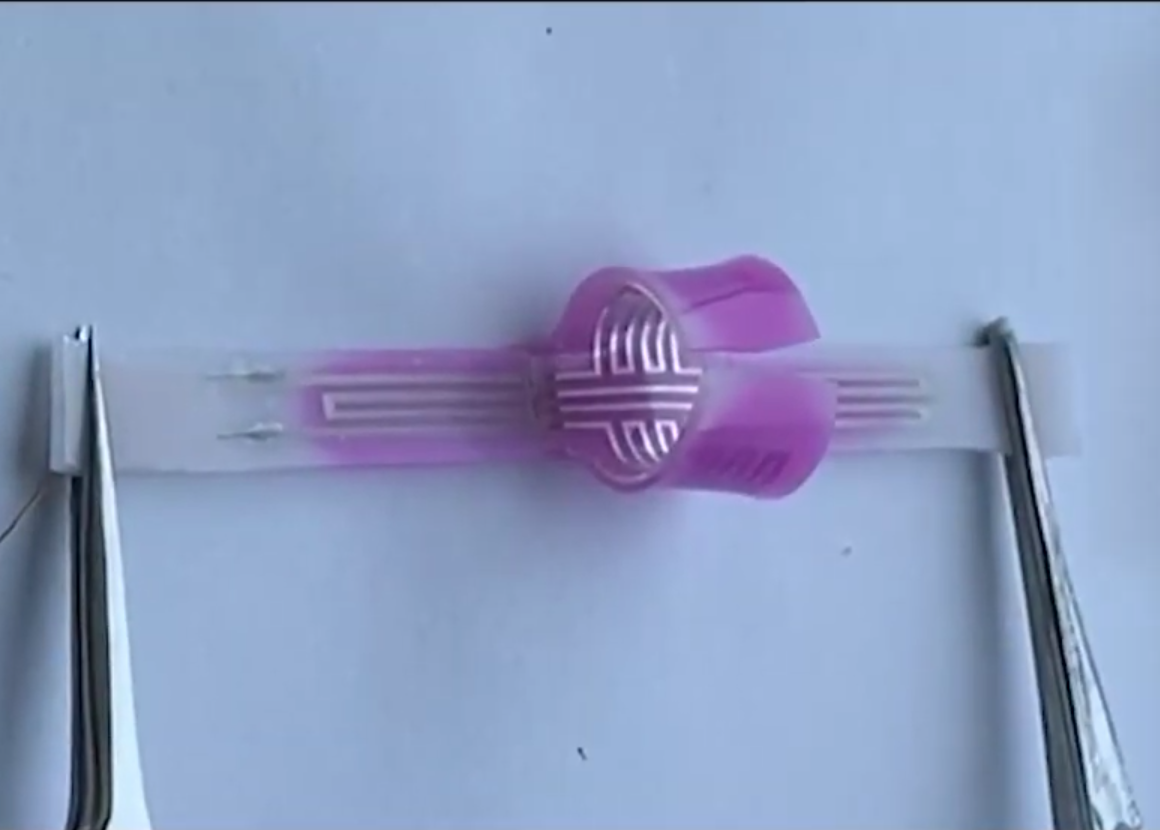 Researchers at Southeast University in China developed a smart material that can self-actuate when stimuli are applied to mimic the natural movements of animals and plants.

Moving Away from ‘Clunky’ Design

Typically replicating this type of movement in robots requires “complex, clunky dynamics,” a scenario researchers would like to change, according to a video about the work published on YouTube.

Specifically, the team aimed to create robotic grippers that can move more naturally so as to be safer when working alongside humans. They also wanted the robots to have the capability to pick up even delicate objects that can be damaged or destroyed if too much pressure is applied, researchers said.

“Ideally, soft robots could mimic intelligent and autonomous behaviors in nature, combining sensing and controlled movement,” the team wrote in the abstract. To achieve this, researchers sought to create “a single-unit design” “that responds to environmental stimuli, such as mechanical pressure or stretching,” they said.

To solve their challenges to create this design, researchers turned to liquid metal. They applied a nickel-infused gallium-indium alloy onto a liquid crystalline elastomer (LCE) and magnetically moved the liquid metal into lines to form an uninterrupted circuit.

To keep the circuit protected and in place--and also provide a signal as to when the applied heat was taking effect--researchers used a silicone sealant that changes from pink to dark red when warmed.

Researchers achieved two types of movement when applying their chosen stimuli to the material they design. When they applied a current to the material, it curled as the temperature increased as the film turned a deeper red color over time, researchers discovered.

Based on these principles, the team used the material to develop robotic grippers that could move autonomously by perceiving and responding to the pressure or stretching that was applied to the circuits. In lab tests, researchers demonstrated how the grippers could pick up small round objects and then drop them when the pressure was released or the material was stretched.

Researchers also shaped the film into a spiral that would unfurl with a rotating motion when they applied pressure to the circuit at the bottom of it to demonstrate another way to use the material. Both or either of these performance scenarios and materials can be used to create soft robots that can autonomously perform complex tasks or locomotion, they said.

These Mobile Robots Are as Cool as They Are Functional
Apr 15, 2021