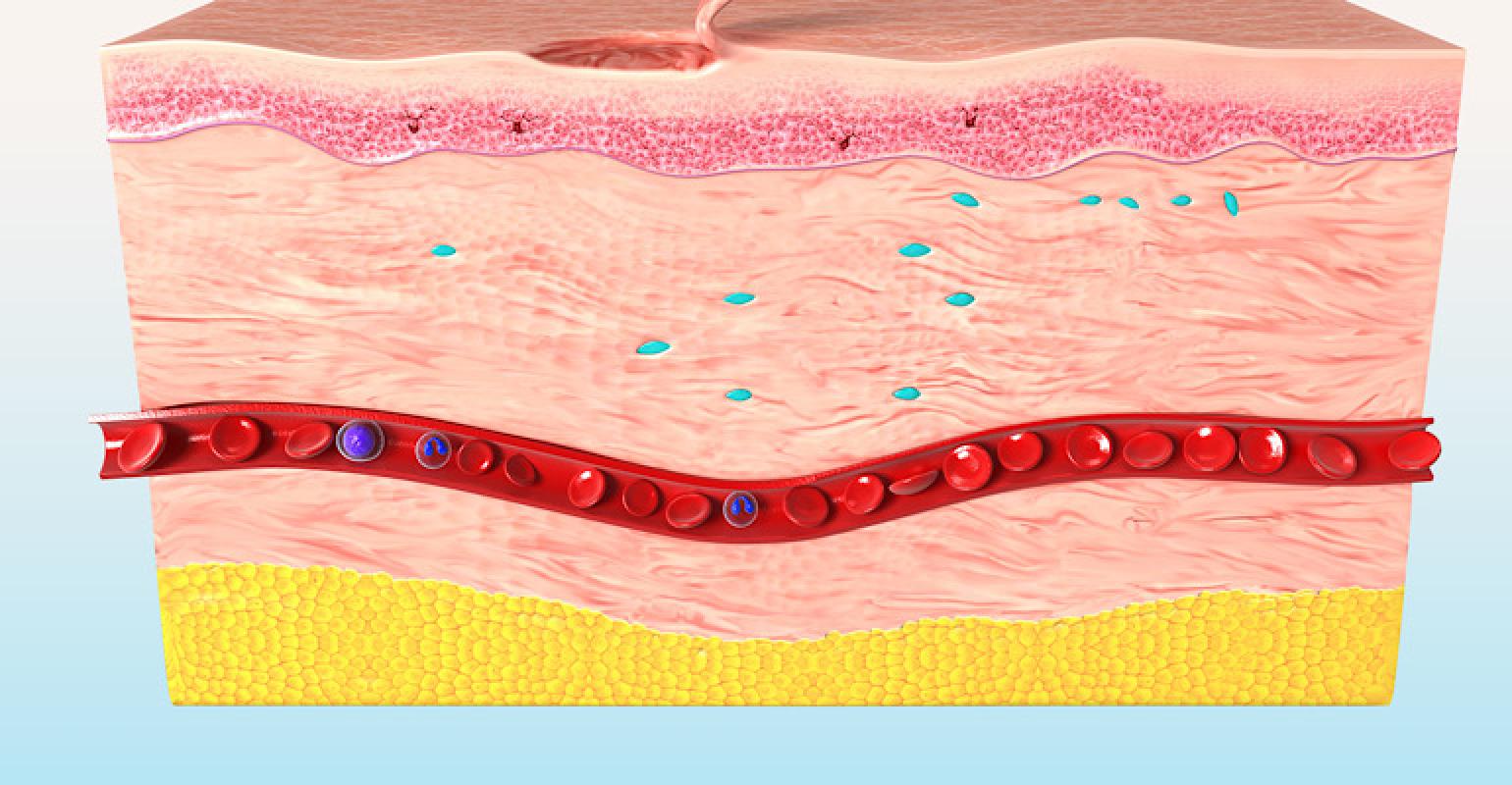 Brown University researchers developed the sensor technique, which makes use of cell-sized spheres made from a highly-compliant polymer material, that can then be placed in laboratory cultures of tissue-forming cells.

Brown University researchers have developed a technique that can give greater insight of the forces at plat as body tissue forms and grows. The technique makes use of cell-sized spheres made from a highly compliant polymer material, which can be placed in laboratory cultures of tissue-forming cells.

As the tissue-formation process unfolds, microscope imaging of the spheres, which are stained with fluorescent dye, reveals the extent to which they are deformed by the pressure of surrounding cells. A computational algorithm then uses that deformation to calculate the forces at work in that cellular microenvironment.

"We know that mechanical forces are important stimuli in tissue formation and development, but actually measuring those forces is pretty difficult," said Eric Darling, an associate professor of medical science, engineering and orthopedics at Brown. "These spheres that we've developed give us an extremely sensitive technique for measuring those forces over time in the same sample. And we can do this with multiple samples at a time on a 96-well plate, so it's a high-throughput method as well."

The spheres are made from a polymer called polyacrylamide. The spheres have no apparent effect on the behavior of the newly forming tissues, Darling said, and the polyacrylamide material has mechanical properties that are highly consistent and tunable, which made it possible to make spheres soft enough to deform measurably when exposed to cellular forces.

As a proof of concept, the researchers performed a series of experiments to measure forces involved in mesenchymal condensation -- a process in which stem cells cluster together and eventually differentiate into tissue-specific cell types. The process is central to the formation of teeth, bones, cartilage, and other tissue.

The work was funded by the National Institutes of Health (R01 AR063642), National Science Foundation (2018260690), and a Brown University Research Seed Award.

The research was published in the journal Biomaterials.

Sensors Are Helping to Put Medical Devices in the Hands of Consumers
Dec 26, 2020

Wearable Sensors Printed Directly on the Body Without Heat
Nov 11, 2020