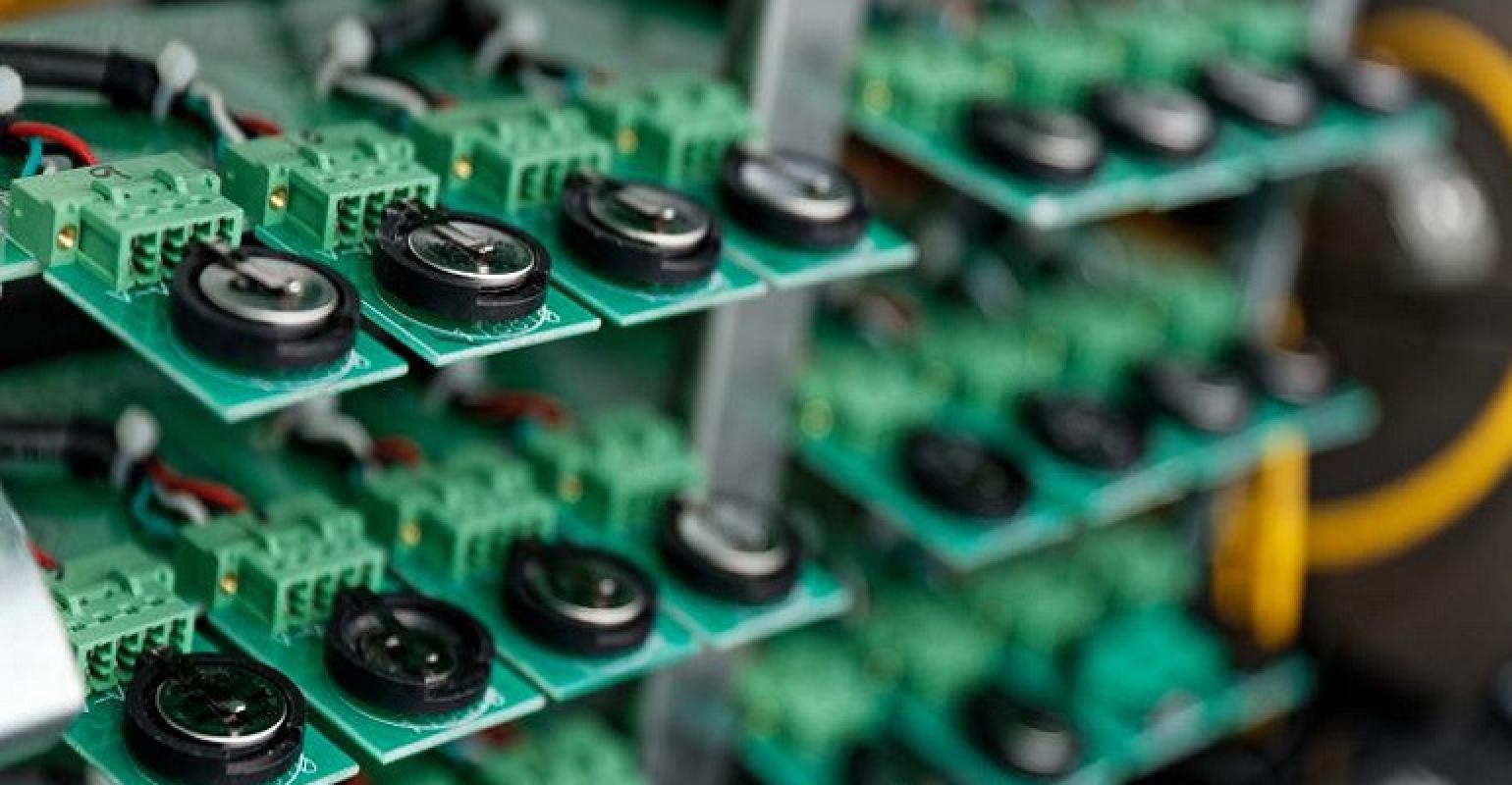 Researchers took a deep dive into why nickel-rich cathodes degrade much faster than those made with cobalt to try to come up with longer-lasting designs for electric-vehicle batteries.
Scientists have discovered a key reason for the degradation of nickel-rich electric vehicle (EV) batteries.

Scientists have pinpointed a key reason for the degradation of nickel-rich electric-vehicle (EV) batteries, a discovery that paves the way for building longer-lasting energy-storage devices in the future.

Researchers from the Universities of Cambridge and Liverpool focused their work on examining why nickel-rich cathodes degrade much faster than those made with cobalt.

The latter is typically found in lithium-ion batteries used in everything from smartphones to EVs. However, scientists are looking to replace cobalt with nickel because the former causes environmental damage, and nickel is a more eco-friendly alternative.

To do this, however, scientists must first solve the degradation problem, which is key to enabling EV batteries made with nickel-rich cathodes to last as long as they need for commercial viability, said Chao Xu, a professor in Cambridge’s Department of Chemistry who worked on the research.

“Unlike consumable electronics, which typically have lifetimes of only a few years, vehicles are expected to last much longer and therefore it is essential to increase the lifetime of an EV battery,” he said in a press statement. “That’s why a comprehensive, in-depth understanding of how they work and why they fail over a long time is crucial to improving their performance.”

Xu and his team designed a new coin cell, also called a button cell, to test batteries with nickel-rich cathodes to pinpoint why degradation occurs. The method for research gave his team a good platform for solving the problem they set out to remedy.

“This design offers a new possibility of studying degradation mechanisms over a long period of cycling for many battery chemistries,” Xu said in a press statement.

What researchers discovered is that repetitive charging and discharging of the cell caused fatigue in the nickel material, and the amount of this degraded material increased as cycling continued, he said. This observation came after the team took a deep dive into the material at an atomic level to find out exactly what was going on.

“In order to fully function, battery materials need to expand and shrink as the lithium ions move in and out,” Xu said in a press statement. “However, after prolonged use, we found that the atoms at the surface of the material had rearranged to form new structures that are no longer able to store energy.”

In an even more complex scenario, these areas of reconstructed surfaces act in a way that holds the rest of the material in place to prevent it from the contraction necessary for the battery to reach a fully charged state, he said. This results in the lithium remaining stuck in the lattice and the fatigued material losing its ability to hold a charge.

The good news is, now that researchers have a better idea of why nickel-rich cathodes in EV batteries degrade so quickly, they can take steps to try to fix the problem.

The team is now seeking effective countermeasures to this degradation, such as protective coatings and functional electrolyte additives, to help mitigate the process. This will, in turn, extend the lifetime of such batteries.

Researchers published a paper on the results of their findings in the journal Nature Materials. Their work can help lead to the development of new strategies to improve battery lifespans not just for EVs, but for other lithium-based battery designs in the future.