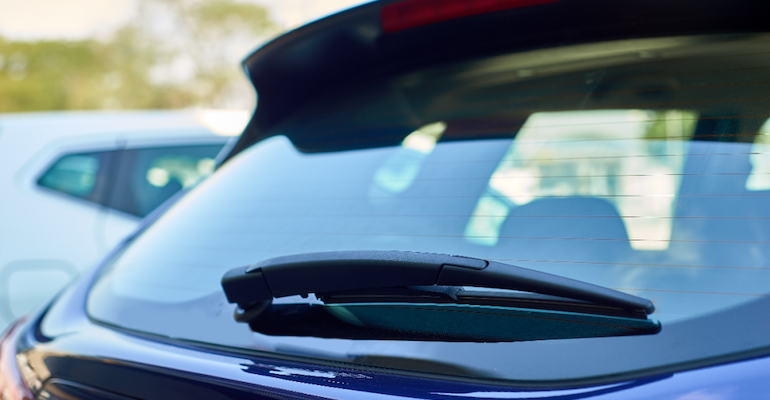 Weather resistance and durable aesthetic properties make the material suitable for side mirrors and rear wiper arms and blades.

The two new glass-reinforced grades — RH030 (30% glass filled) and RH045 (45% glass filled) — maintain their jet blackness and reduce whitening on the surface of molded articles in outdoor environments, making them suitable for applications such as automotive side mirrors and rear wiper arms/blades. Since PET parts are not painted, weathering degradation can occur over time. The glass filler can start to become evident on the surface and the jet blackness can decrease. Accelerated weather resistance testing demonstrates that Polyplastics’ new PET materials maintain lower index values than the competition, thus indicating that whitening is being reduced.

Recent company testing shows that when compared to standard grade PBT-GF30, RH045 (PET-GF45) exhibits higher surface gloss even though it has a large amount of glass fiber added to the formulation.