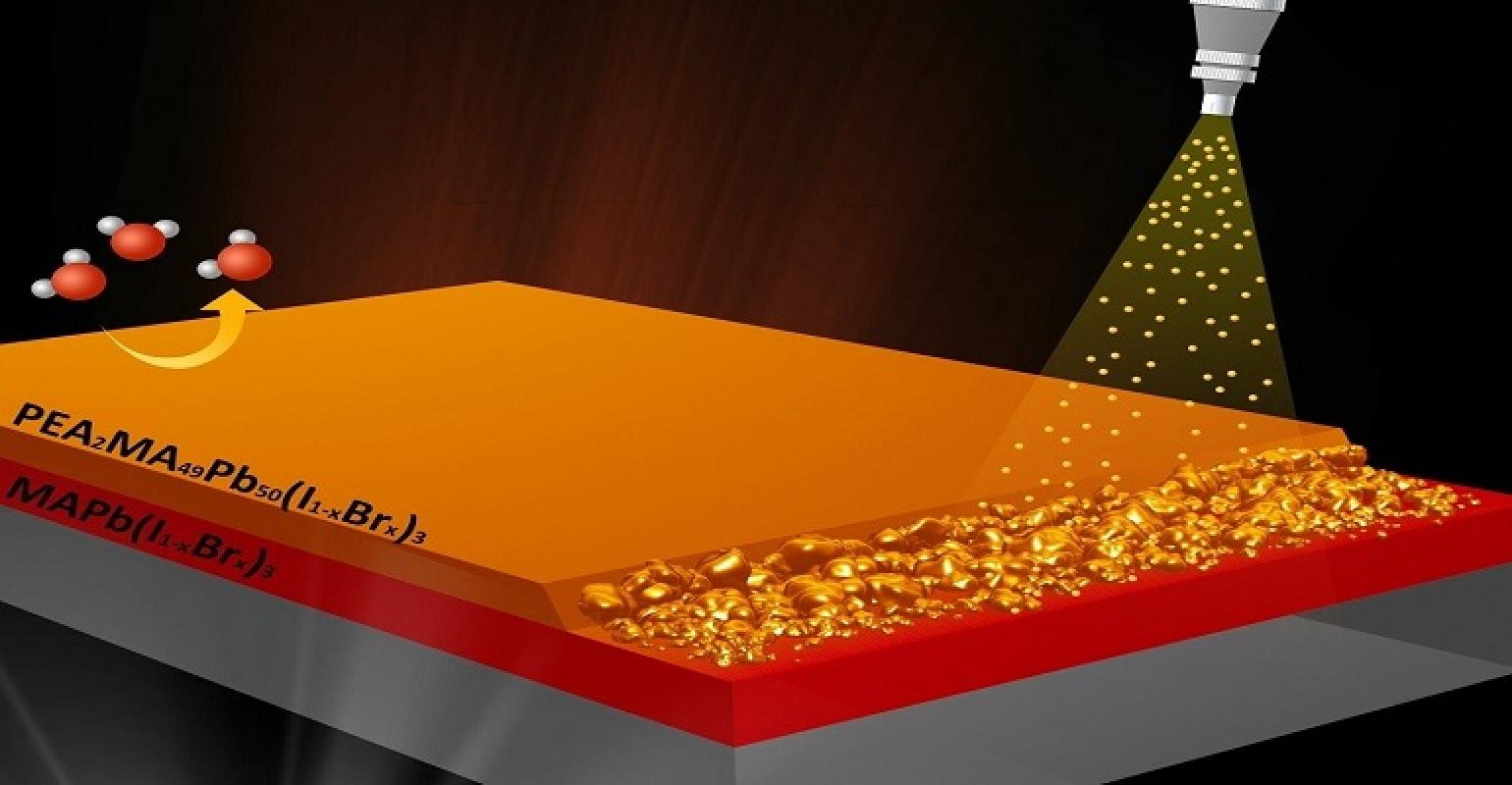 A team from Madihol University in Thailand has developed a new precision spray-coating method for the mass production of more complex perovskite solar cell designs. The process should lower one of the current barriers to produce these types of cells for commercial markets.

Perovskites are compound materials with a crystal structure that long have been viewed as a leading next-generation material in solar cells to supplement or replace silicon. The material has a number of advantages over silicon, including higher efficiency and less cost in cell production.

However, overall there aren’t current manufacturing processes in place for this type of cell the way there are for the silicon-based cells that have been on the market for years, which makes them currently impractical for mass production.

Researchers hope the spray-coating will change that by allowing for a process that can “deposit perovskite layer by layer with controllable thicknesses and rates of deposition for each layer,” said Professor Pongsakorn Kanjanaboos from the university’s School of Materials Science and Innovation.

“This new method enables stacked designs for solar cells with better performance and stability,” he said in a press statement.

The new process, called sequential spray deposition, applies different perovskite materials in each layer that can be used to customize the device’s function or to meet specific performance and stability requirements, Kanjanaboos said.

One of the advantages of perovskite materials is that a solar cell made from them can be produced by drying liquid perovskite into a solid at a low temperature. This fabrication process overall is much easier and less expensive than making a traditional silicon solar cell, which requires extremely high temperatures and as well as for the solid material that results to be cut into wafers.

One drawback to fabricating perovskites in this way is that it does not allow multilayer designs, which promise to be more effective for generating solar energy.

To achieve their results and overcome this challenge, the Mahidol team used a process known as sequential spray deposition, which applies tiny droplets of a material to a surface.

Eventually, the team found one of these processes that worked at a temperature of about 100 degrees Celsius, optimizing it so the tiny droplets that are sprayed dried and crystallized into solid perovskite immediately upon contact with the already-dried lower layer, Kanjanaboos explained.

“With our spray coating process, the solution of the upper layer doesn’t disturb the solid film making up the first layer,” he said in a press statement. “Endless combinations of stacked perovskite architectures with any number of layers can be designed and created with precise control of thicknesses and rates of deposition for each layer.”

Researchers published a paper on their work in the journal Optical Materials Express.