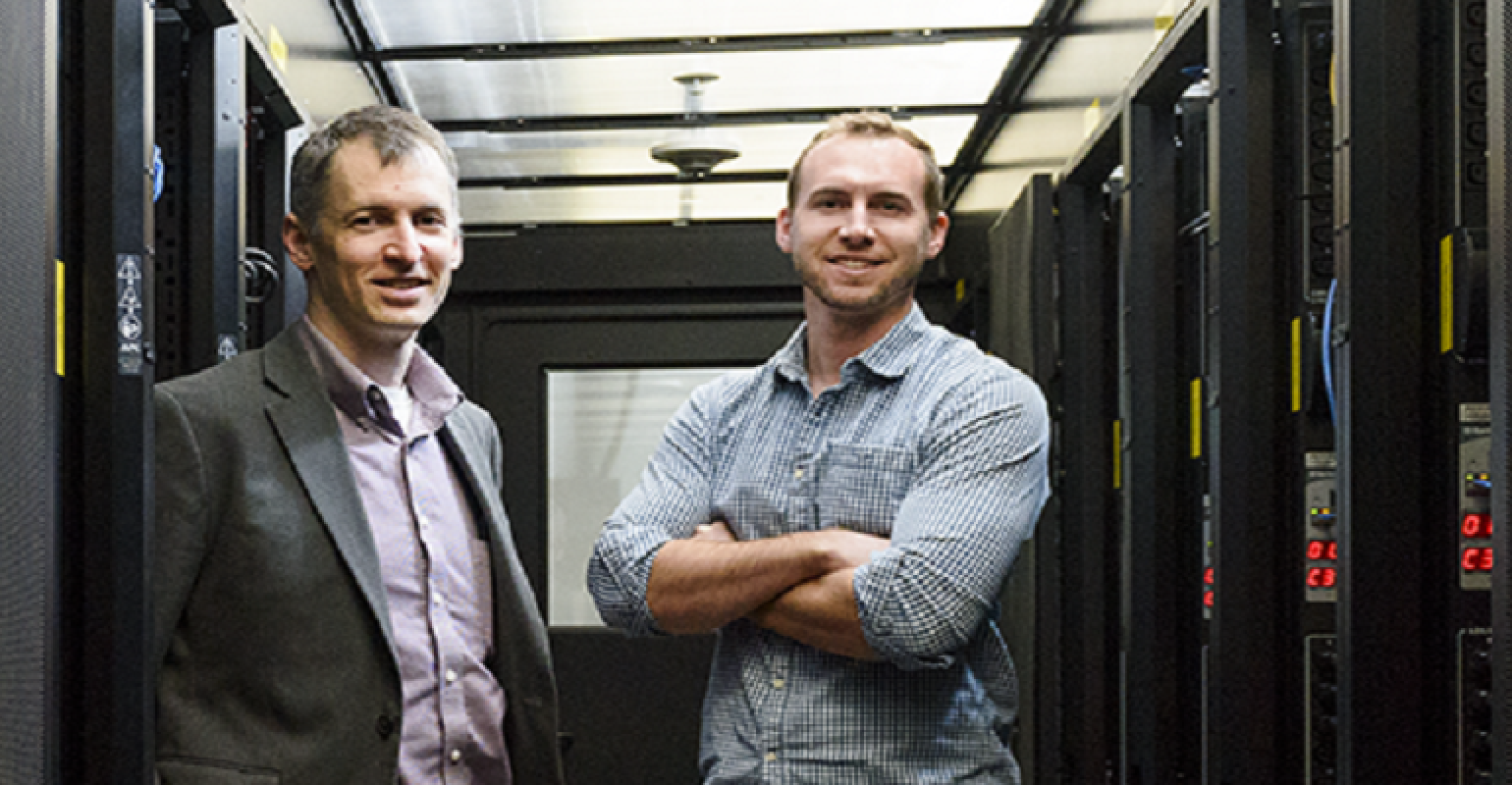 One of the reasons lithium-ion batteries can catch fire or explode is due to the liquid material used within them. Now researchers at Stanford University believe they can solve this issue by using a new class of solid materials they discovered that can replace liquid electrolytes in battery designs.

A team of scientists from Stanford University’s Department of Materials Science and Engineering identified the low-cost materials—comprised of lithium, boron, and sulfur—which have the potential to make batteries for everything from smartphones to laptops to electric vehicles (EVs) safer, said Austin Sendek, a visiting scholar in Stanford’s Department of Materials Science and Engineering who worked on the project.

“A typical lithium-ion battery has two solid electrodes with a highly flammable liquid electrolyte in between,” he said in a press statement. “Our goal is to design stable, low-cost solid electrolytes that also increase the power and energy output of the battery.”

Scientists long have eyed solid electrolytes for use in batteries as not just a safer option, but as having the potential to provide batteries that last longer and are more energy-dense.

However, the challenge has been to identify materials well-suited to use in these components because most solid electrolytes in use today are too unstable, inefficient, and expensive to be commercially viable.

The team turned to computer modeling to help identify promising candidates for a solid electrolyte, using a computer algorithm Sendek and his colleagues trained in 2016 to screen more than 12,000 lithium-containing compounds in a materials database.

“The discovery of most new materials to date has been accomplished by inefficient trial-and-error searches,” he said in a press statement. The team’s approach shows how a machine-learning approach can accelerate the identification of solutions in materials chemistry, Sendek noted.

Researchers had about 20 materials to choose from within minutes of running their computer models, including four that were not well-known to the group that was compromised of lithium, boron, and sulfur.

These are the compounds that the team focused on, testing their potential for use as solid electrolytes using what’s called density functional theory, which simulates how the materials would behave at the atomic level.

What they learned is that the materials have the ability to be about twice as stable as the leading solid electrolytes, a factor that can impact the amount of energy per unit weight a battery can store. In EVs, for example, that can mean a longer driving range.

“Teslas and other electric cars can go 250 to 300 miles on a single charge,” he said in a press statement. “But with a solid electrolyte you could potentially double the energy density of lithium-ion batteries and get that range above 500 miles—and maybe even start thinking about electric flight.”

Another benefit to the materials in theoretical studies showed that when mixed, the compounds would continue to function even if they decomposed, which would mean less degradation of battery performance over time.

Moreover, the team’s research also predicted that certain phases of the materials could be three times better at conducting lithium ions than state-of-the-art solid electrolytes made with costly germanium. A kilogram of germanium costs about $500; while lithium, boron, and sulfur carry a price tag of $26 per kilogram.

This improved conductivity would bolster the current flow of the battery, and “more current means more power to accelerate your car,” he said.

At this time, the Stanford study provides only a theoretical roadmap for future research. However, researchers plan to synthesize all four lithium-boron-sulfur materials and test them in a battery as their next step to proving the viability of the electrolytes.

Sendek does not expect this to be an easy task, but it’s necessary to fully understand how the materials will perform in real devices to evolve the research.