HomeMaterialsNature's Octopus Inspired a New Smart Gel That Can Dynamically Change Shape
Recent
Materials
Overcoming the Blind Spots in Hemodynamics Monitoring, Beat by Beat
May 25, 2022
Schwab Commemorates 1979 Tech Upgrade with a Custom Firebird
May 25, 2022
AAA Testing Highlights Automated Driving Failures
May 25, 2022
Top 10 Semiconductor Suppliers of 2021
May 25, 2022
POLL
Strategies to Reduce Noise and Vibrations in Vehicles
May 25, 2022
NI CEO Says Data and Testing Key to Future Technology Success
May 25, 2022
NASA Space Missions: To Infinity and Beyond
May 25, 2022
Rivian Patents Automated EV Charging Connector
May 24, 2022 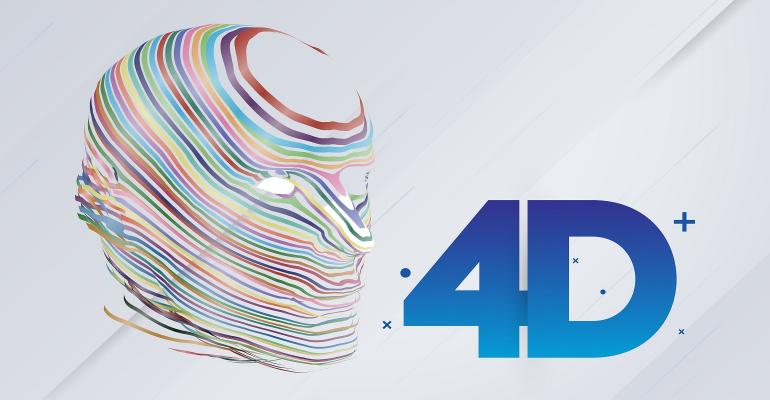 The 3D-printed material can be used for next-generation displays as well as new designs in military camouflage and soft robotics.

Scientists consider “smart” materials that can dynamically change in response to stimuli as the future of materials science and what’s called 4D printing, paving the way for numerous new applications.

To that end, researchers at Rutgers University have developed a 3D-printed smart gel that changes shape in response to light in a way that creates a material akin to an artificial muscle.

Related: New Material Could Transform How Electronics Are Built

The team, led by Howon Lee, an assistant professor in the Department of Mechanical and Aerospace Engineering at Rutgers University-New Brunswick, was inspired to create the material by the color-changing skin of cephalopods such as cuttlefish, octopuses, and squids. 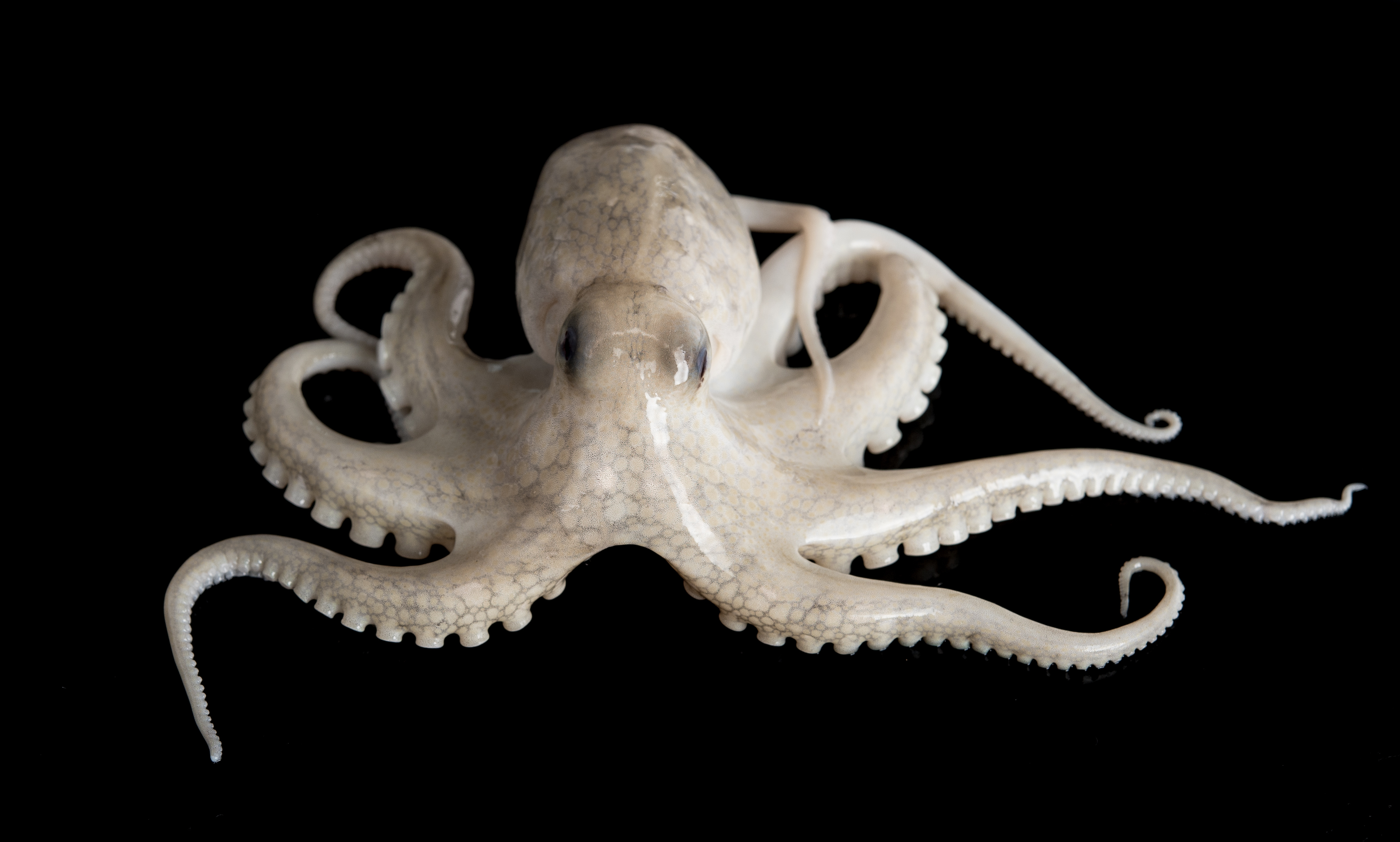 This octopus has color-changing cells, called chromatophores, in its skin, a phenomenon that inspired Rutgers engineers to develop a hydrogel that has similar behavior in response to light.

These creatures use dynamic changes in appearance as camouflage from prey in their natural habitats as well as to communicate, enacting this change using thousands of color-changing cells--called chromatophores--that are present in their skin.

The hydrogel developed by the team mimics the same transformation by sensing light and changing its shape in response, researchers said. They achieved this response by integrating a light-sensing nanomaterial in the hydrogel, turning it into an “artificial muscle” that contracts in response to changes in light, Lee said.

Hydrogels are materials that can keep their shape and solid constitution even though they contain water, and are already used in a number of commercial products, including contact lenses and diapers. They also occur naturally inside the human body, making the material suited for biomedical applications.

The team also envisions the smart gel—which, when combined with a 3D-printed stretchy material changes color, resulting in a camouflage effect—could be useful in next-generation display technology, Lee said.

“Electronic displays are everywhere and despite remarkable advances, such as becoming thinner, larger, and brighter, they’re based on rigid materials, limiting the shapes they can take and how they interface with 3D surfaces,” he said in a press statement. “Our research supports a new engineering approach featuring camouflage that can be added to soft materials and create flexible, colorful displays.”

Researchers published a paper on their work in the journal ACS Applied Materials & Interfaces. Other applications envisioned for the material include new military camouflage designs as well as soft robotics.

The team plans to continue its work to further develop the material to improve its sensitivity to stimuli as well as its response time, Lee said. They also want to make it more durable as well as find packaging suited to more widescale production, he said.