Living Robots That Can Reproduce 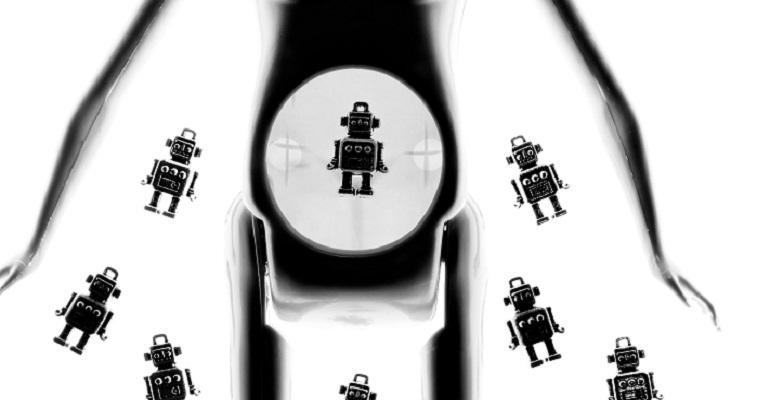 Last year we told you about the invention of so-called “living robots” called Xenobots created from frog cells that represented a breakthrough in the development of programmable living machines. The tiny, self-healing biological machines could move, push a payload, and even engage in swarm behavior when in the presence of other robots

Now the same team of scientists from the University of Vermont and Tufts University has gone a step further with these robots by applying a brand new form of biological reproduction to create the first-ever living robots that can reproduce, or self-replicate.

The team, co-led by Joshua Bongard, a computer scientist and robotics expert at the University of Vermont, discovered that the Xenobots can swim out into their tiny dish, find single cells, gather hundreds of them together, and assemble “baby” Xenobots inside their Pac-Man-shaped “mouth,” he said.

A few days later, these baby robots because new Xenobots that look and move like their progenitors. “With the right design — they will spontaneously self-replicate,” Bongard said in a press statement.

Moreover, once the baby robots become full-fledged Xenobots in their own right, they also can go out and find cells and build more copies of themselves—making possible a never-ending reproductive process that creates a generation of bots, he said. 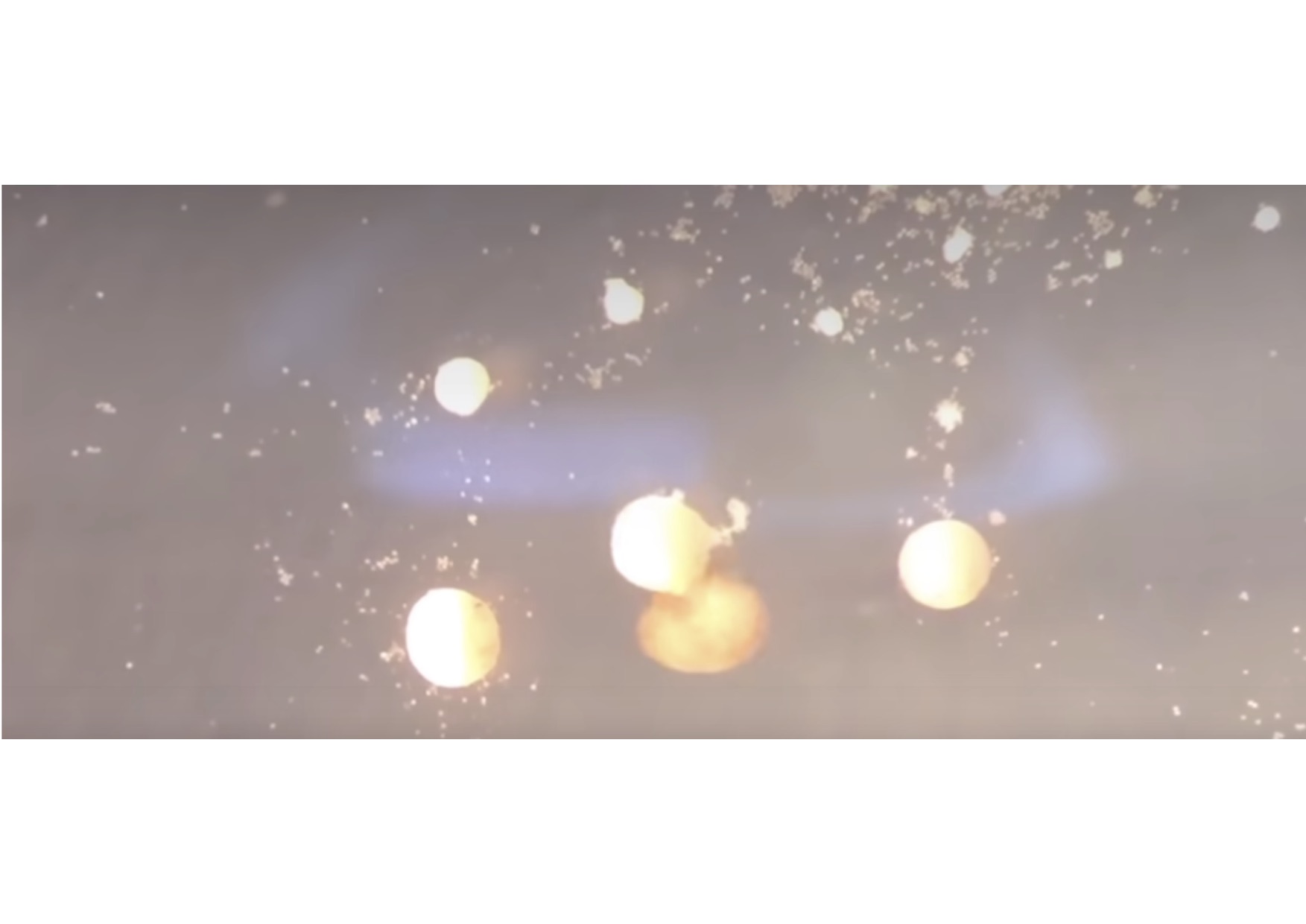 Scientists at the University of Vermont, Tufts University and Harvard University discovered a new form of biological reproduction and created self-replicating living robots. Made from frog cells, these computer-designed organisms gather single cells inside a Pac-Man-shaped “mouth”—and release Xenobot “babies” that look and move like themselves.

Researchers worked with embryonic cells from a Xenopus laevis frog in their research. In the frogs, these cells sit outside of tadpoles to keep out pathogens and redistribute mucus, eventually developing into frog skin.

The team—which also was co-led by Michael Levin, a professor of biology and director of the Allen Discovery Center at Tufts University—put the cells into a novel context—“giving them a chance to reimagine their multicellularity,” Levin said in a press statement.

Douglas Blackiston, a senior scientist at Tufts University, assembled the Xenobot “parents” and developed the biological portion of the recent study. On its own, the Xenobot parent, comprised of about 3,000 cells, forms a sphere.

They can make children, but then the system normally dies out after that; indeed, it’s difficult to get the system to keep reproducing.

Scientists worked with an artificial intelligence program on the Deep Green supercomputer cluster at UVM's Vermont Advanced Computing Core to create an evolutionary algorithm that could test billions of body shapes in simulation — triangles, squares, pyramids, starfish — to find ones that allowed the cells to be more effective at motion-based “kinematic” replication.

The supercomputer came up with some designs after a number of months, including the one that resembled Pac-Man which ultimately became the shape that worked optimally for parent robots that could replicate repeatedly for generations, researchers said. Indeed, it’s the first time researchers observed kinematic replication at the scale of whole cells or organisms.

“This is profound,” Levin said. “These cells have the genome of a frog, but, freed from becoming tadpoles, they use their collective intelligence, a plasticity, to do something astounding.”

Bongard acknowledged that though the idea of self-replicating biotechnology may scare some, it is important for scientists to have a deeper understanding of replication in biotechnology.

“The world and technologies are rapidly changing,” he said in a press statement. “It's important, for society as a whole, that we study and understand how this works.”

Indeed, the work has implications for can be implied for future medicines or vaccines, to deploy bio-based solutions to clean up toxins in waterways, or to inform new pathways for regenerative medicine to treat a traumatic injury, birth defects, cancer, and aging, Bongard said.

“The speed at which we can produce solutions matters deeply,” he explained in a press statement. “If we can develop technologies, learning from Xenobots, where we can quickly tell the AI,: ‘We need a biological tool that does X and Y and suppresses Z,’ —that could be very beneficial. Today, that takes an exceedingly long time.”