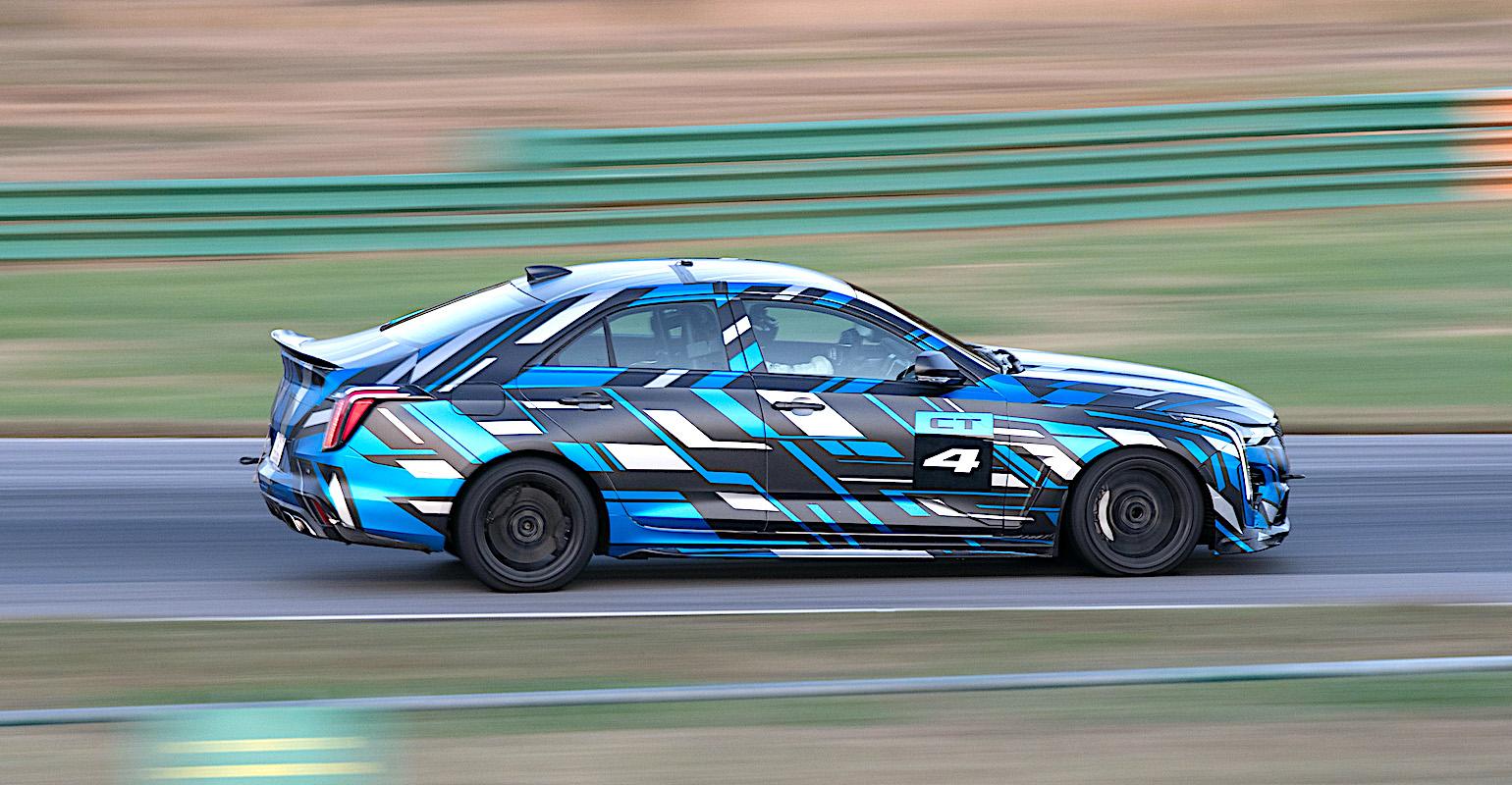 2022 Cadillac CT4-V Blackwing prototype.
"Mag wheels" were once shorthand for high performance in the muscle car era, and now Cadillac is applying the technology to its new Blackwing super sedans.

There’s a good reason why Formula 1, World Endurance Championship and MotoGP racers employ magnesium for their wheels (aside from the fact that costly carbon fiber wheels were banned to save money). Magnesium has the highest strength-to-weight ratio of any commonly available metal. This lets them be 20-25 percent lighter than comparably strong aluminum wheels. 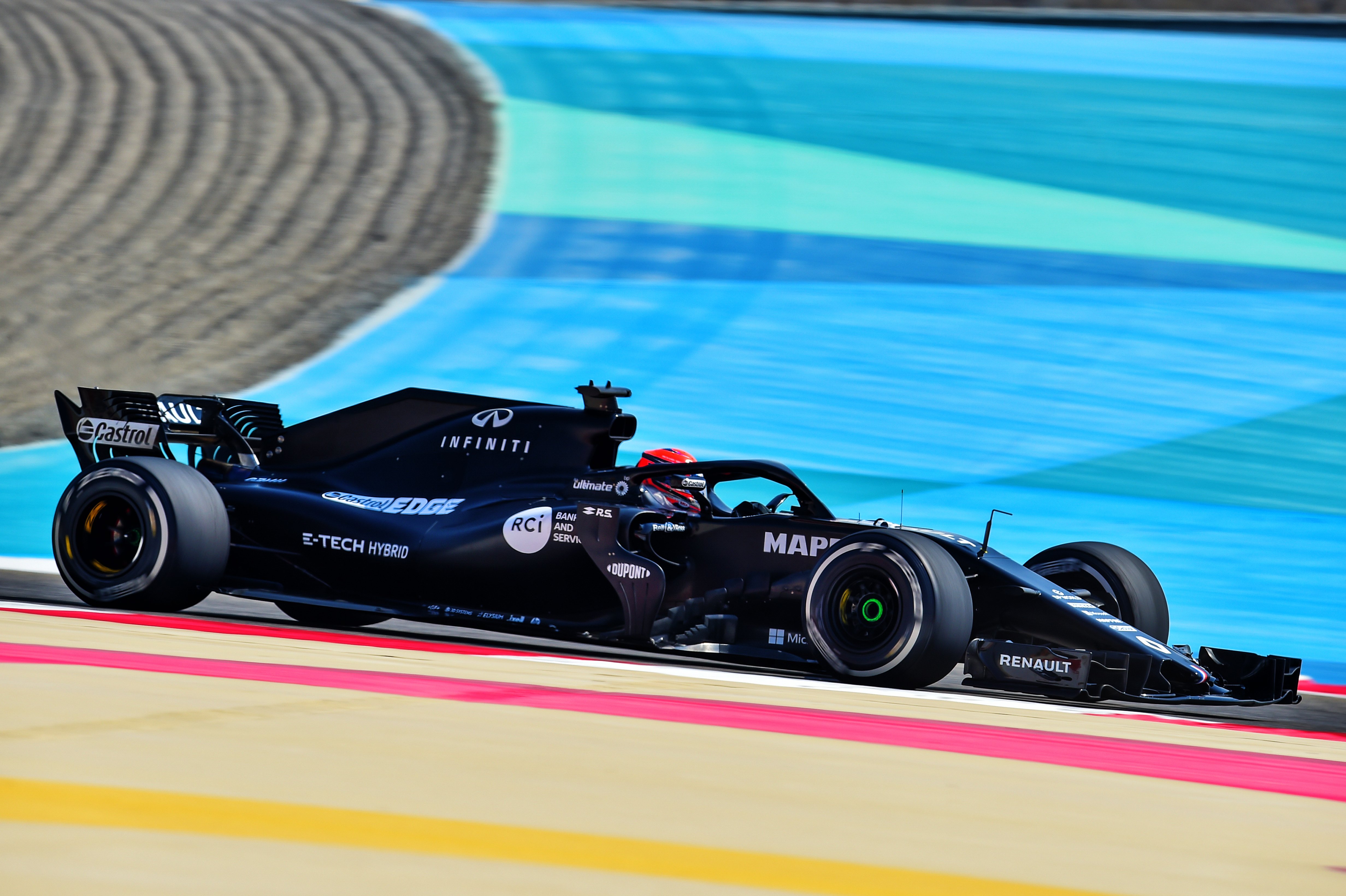 Magnesium also provides vibration damping, yielding a smoother ride, according to MagnesiumWheels.com, and its high thermal conductivity helps shed heat from brakes. Anyone who has ridden an aluminum-framed bicycle has become uncomfortably well acquainted with that metal’s propensity to transfer shocks to the rider.

Casting magnesium for wheels invites problems of porosity and cavities, and they have a tendency to fracture from high-speed impact. Forging the wheels in a powerful press from a solid bar of magnesium produces stronger wheels that will bend rather than break from impact. The forging process aligns the metal’s crystals and creates smaller grains in the metal to produce a stronger result, MagnesiumWheels.com explains.

But the high cost of forging the raw wheels and then machining the forging into a finished product limits their use primarily to race cars and motorcycles. 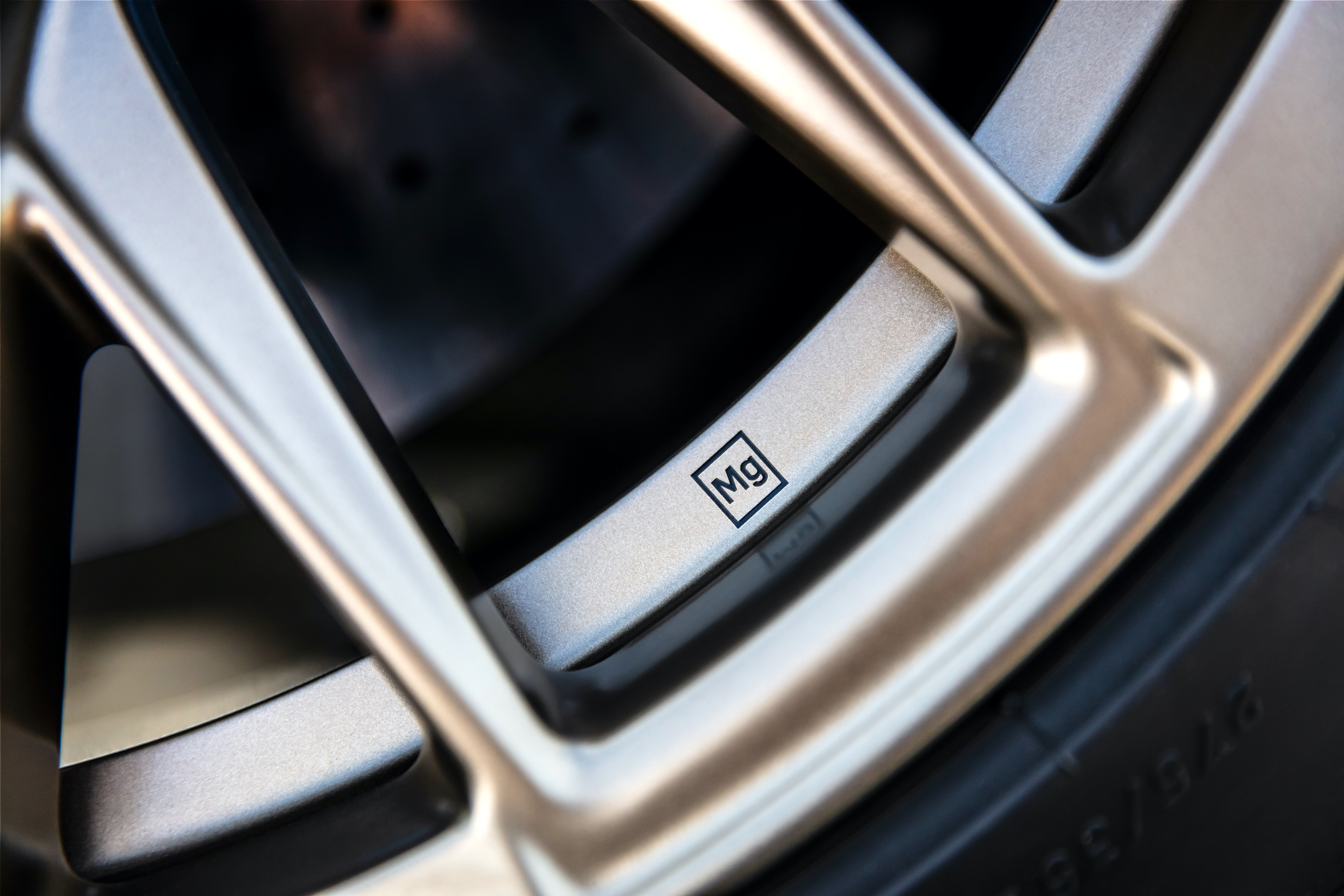 Susceptibility to corrosion, when exposed to the elements and to catching fire due to friction as can happen in a crash, have been two obstacles for mag wheels. But new alloys improve the material’s resistance to both problems. A 1 percent calcium alloy is virtually fireproof, according to MagnesiumWheels.com. Indeed, the Federal Aviation Administration has even approved some magnesium alloys for use in aircraft cabins, where fire resistance is a major concern.

Historically, brands such as Halibrand, American Racing, Campagnolo, Cromodora, Ronal, Technomagnesio, and Watanabe made magnesium wheels. Today, the companies that have the facilities to forge mag wheels include Minilite, Brembo’s Marchesini division, OZ, BBS, Speedline Wheels, Marvic, Washi Beam, Taneysya, and SMW. Cadillac has not revealed its supplier of the Blackwing wheels.

The Blackwing models represent the pinnacle of Cadillac engineering, which is why they will feature exotic magnesium wheels. “The Blackwing name has come to represent the very best of Cadillac performance engineering, craftsmanship and technology,” said Brandon Vivian, Cadillac executive chief engineer. “The new CT4-V Blackwing and CT5-V Blackwing build on the brand’s respected legacy of ultimate-performance driving experiences and elevate them even further.”

The V-Series Blackwing models not only have special chassis tuning, vehicle control technologies, and engines; they will also offer manual transmissions, which are popular with enthusiast drivers even as they are dying out.

Cadillac has been testing Blackwing prototypes and the cars have been faster at racetracks such as Virginia International Raceway than their highly esteemed predecessors, the AST-V and CTS-V. Design News track-tested both of these cars (see the videos) and we look forward to getting into the Blackwing cars.

Other testing Cadillac engineers have been doing includes severe impact testing to confirm that these lightweight wheels will be durable enough to withstand life in the real world. This issue has gained prominence following complaints from owners about broken wheels on the 2015-’19 Corvette Grand Sport and Z06.

Notably, those wheels were cast aluminum rather than forged magnesium. GM verified the Corvette wheels to its Pot Hole 2 (PH2) standard, but the Blackwing’s wheels are being tested to the more stringent PH3 requirement, according to Michael Lauckner, Design Release Engineer for Tire & Wheel Systems, Cadillac.

“This testing includes wheel attachment loosening, autocross testing, biaxial testing with post-pothole impact, and corrosion testing,” he said. “This is actually above and beyond what most forged aluminum wheels are subject to.”

That biaxial testing simulates road conditions in the lab by applying variable radial and lateral loads through the tire and wheel assembly to evaluate fatigue performance. They do this using the production fasteners and any other related parts to judge the fatigue performance of the system.

While it applies extreme loads to the wheel, biaxial testing does not incorporate driving torque, braking torque, or impact events during the test, according to GM. They may, however, intentionally damage a wheel before starting its test, to check its durability.

Unfortunately, none of this will prevent careless owners from scraping the Blackwing’s costly wheels on curbs when parallel parking, so hopefully drivers will take extra care while driving these cars. They are scheduled to arrive in dealers in summer 2021. 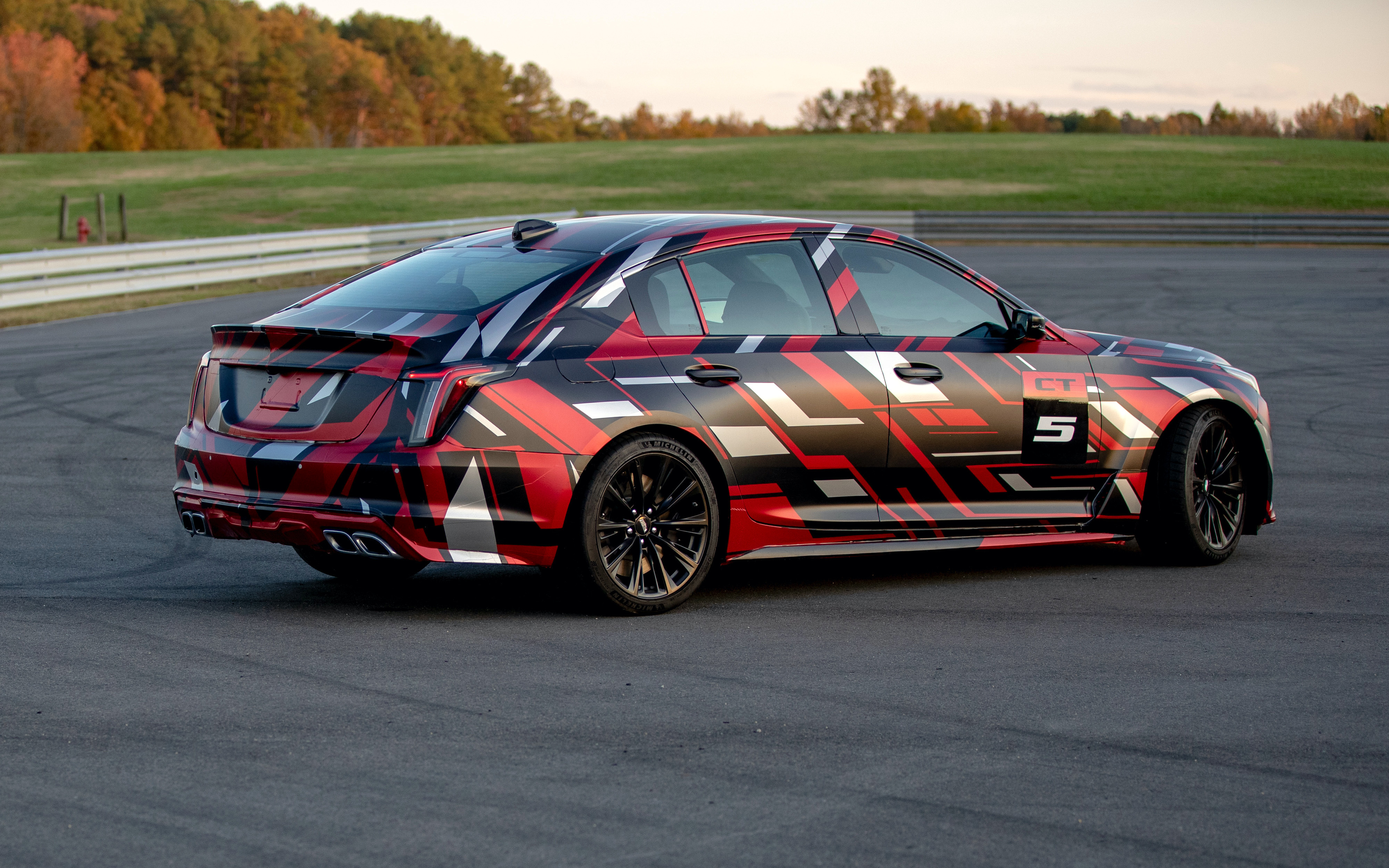