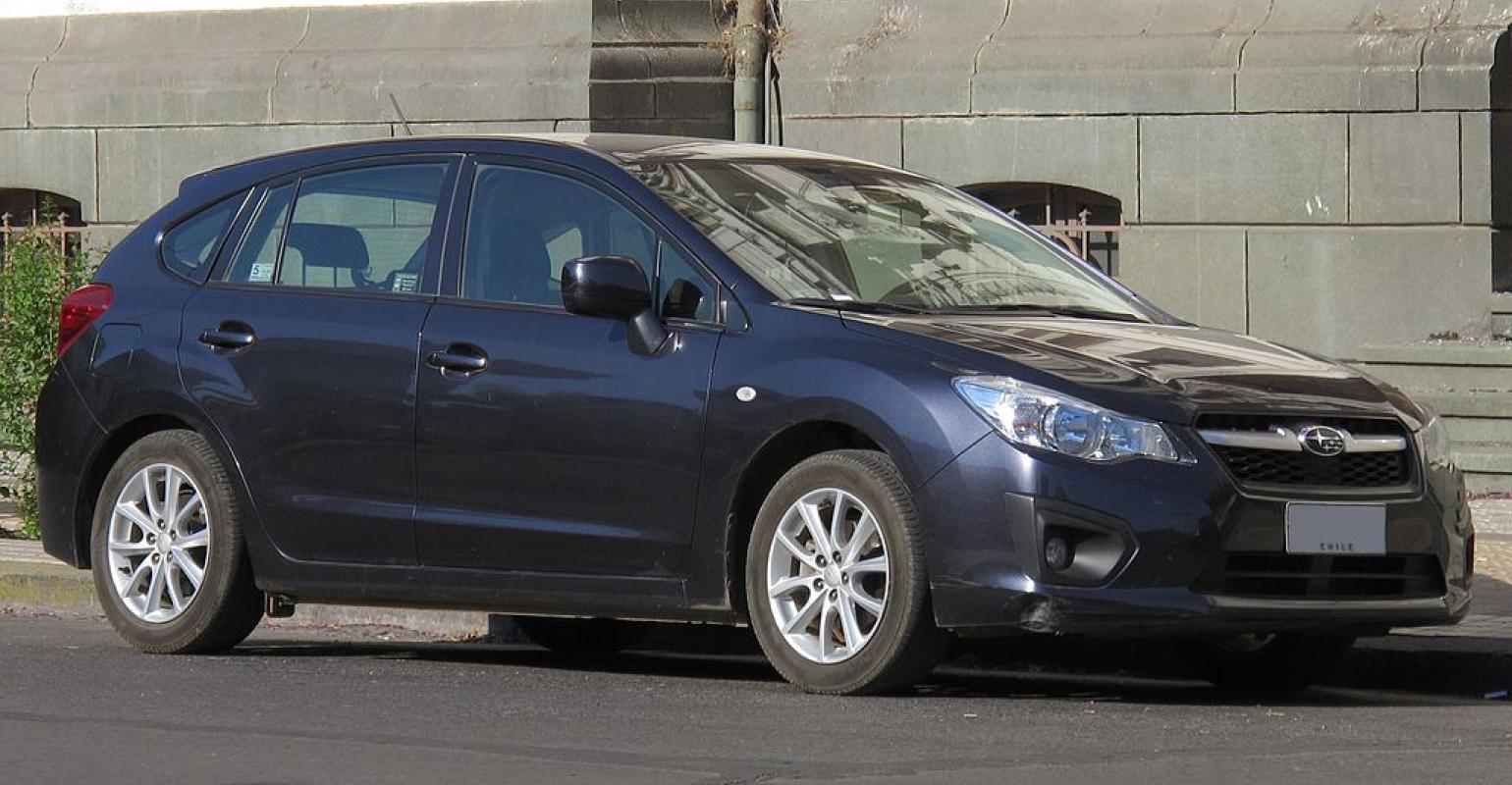 Your Subaru Is Being Recalled Because of Your Perfume

In one of the oddest cases of a technical glitch in recent years, Subaru is recalling 1.3 million US vehicles due to potential malfunctions caused by consumer use of fabric softener, perfume, and other products that employ silicone-based materials.

The recall, which affects certain Crosstrek, Impreza, and Forester vehicles, stems from the gaseous movement of the silicone materials into the brake lamp switch housing, where they can leave a deposit on the contact. “If the contact switch loses conductivity to the terminal, it may result in the rear brake lights not illuminating,” Subaru wrote in an e-mail to Design News. “Subaru will reach out to affected customers and replace the switch.”

Experts told Design News that silicone from perfume, car polish, and fabric softener is known to become airborne and deposit itself elsewhere. “Silicone oils will readily adhere to the surface of metals,” wrote Stephen Beaudoin, a professor of chemical engineering at Purdue University. “These oils are not good conductors of electricity, and it’s understandable how they will interfere with good contacts between the metals in switches, reducing current flow when the switch is supposedly ’on.’” Beaudoin added that several factor such as the switch material, relative humidity, and local temperature could contribute to the possibility of that happening.

What’s still not known, however, is why the silicone gases affected some Subaru models and not others. Switch suppliers contacted by Design News said that brake light switches are often located under the instrument panel, near the brake pedal, where they could be subjected to airborne gases. Most such switches, they said, are not sealed but offer some level of ingress protection, which is described by their IP rating.

Still, most suppliers were surprised to hear that perfume and fabric softener had potentially caused problems in certain Subaru models. “That’s crazy,” said one engineer who asked not to be identified. "I’ve never heard of anything like that.”

A Subaru spokesperson declined to comment on why the problem happened in some vehicles but not others. However, the specifics of the recall, which affects some model years and not others, suggests that Subaru knows precisely why some switches are having problems.

An article in The Wall Street Journal said that Subaru started receiving complaints about the issue in 2013, and realized the problems could be caused by the presence of silicone gases from household products. The article stated that Subaru has received 1,399 complaints about it worldwide over the past five or so years.

In the US, the company has received only 33 problem reports, Subaru told Design News.

Experts said that the willingness of a manufacturer to recall millions of vehicles under such unusual circumstances could be a positive reflection on its business practices. “We’ve seen the other side of this – manufacturers that resist recalls, even after several crashes,” noted Jake Fisher, director of auto testing for Consumer Reports. “In some ways, this may be a measure of how responsive the manufacturer is.”