Wearable Fabric Could Power Your iPhone 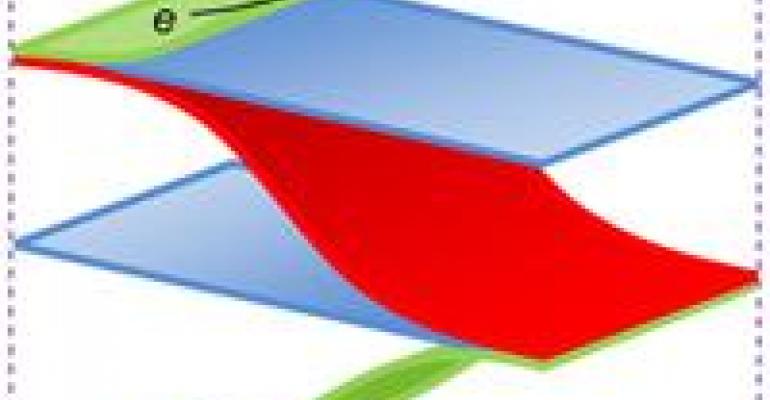 A lightweight, flexible thermoelectric fabric called Power Felt could generate enough electricity from body heat to power a small electronic device, like an iPod, or iPhone.

The fabric, composed of carbon nanotube/polymer thin films, was developed by a team headed by researchers at Wake Forest University's Center for Nanotechnology and Molecular Materials. Power Felt generates an electrical charge from temperature differences, converting thermal to electrical energy. Examples include the difference between room temperature and body temperature, or between the temperature of a jacket liner next to the body and that of a jacket exterior exposed to cold air. Alternately, the fabric could be layered under roof shingles, line car seats, be wrapped around hot water pipes, or be integrated into a wound wrap to power medical monitors. 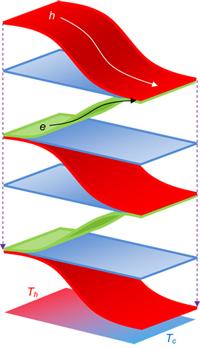 The fabric consists of a carbon nanotube/polymer composite thin film comprising multiple layers of multiwalled carbon nanotubes and polyvinylidene fluoride. The multiple layers are alternating p-type and n-type nanotube/polymer heterogeneous thin films with insulating polymer film layers between conduction layers. Layers are pressed together vertically and heated to about 425K to 450K to melt the polymer enough to bond the layers together and form a felt-like fabric. The resulting thermoelectric voltage results in increased power output as layers are added.

Generating electricity with thermoelectric material requires high efficiency levels. High-efficiency materials, usually made from bismuth telluride, have been used for CPU cooling and mobile refrigerators, but their cost (as much as $1,000 per kilogram) makes them too expensive for high-volume consumer applications. The researchers say Power Felt can be less expensive to manufacture, lighter, and easier to process than bismuth telluride, so it is more suitable for a number of applications, including portable electronics.